Officials in Wright City have named Lt. Tom Canavan as the city’s new police chief. Canavan has been serving as acting chief since the resignation of Chief Matt Eskew in June 2021. 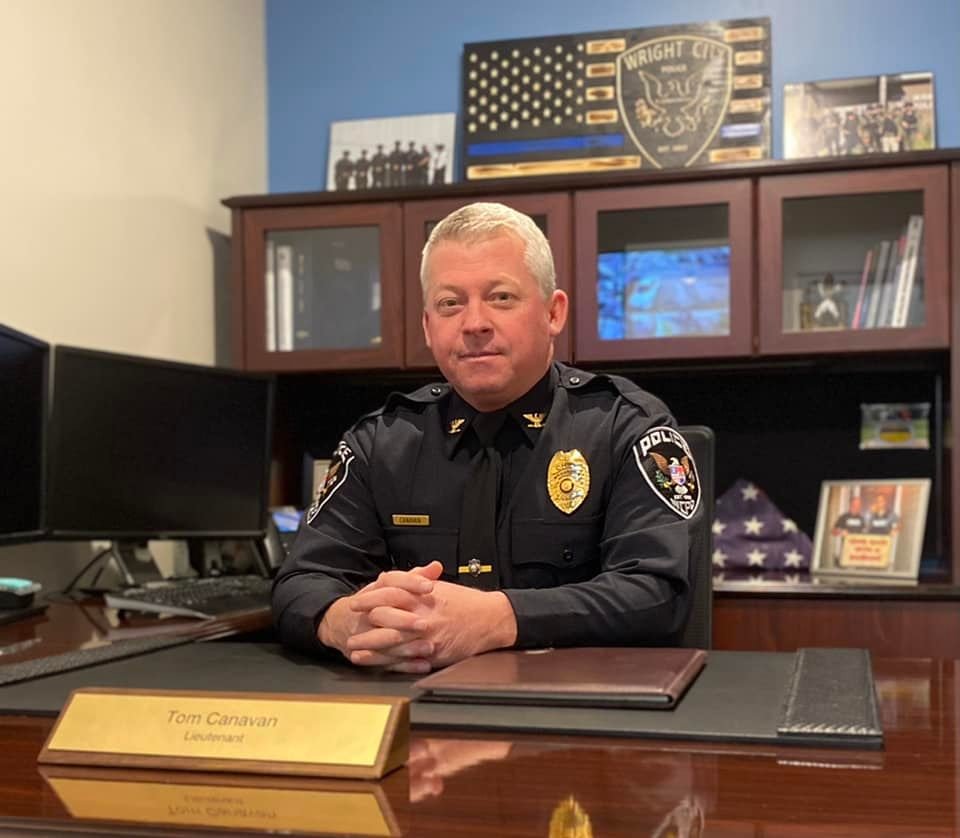 Officials in Wright City have named Lt. Tom Canavan as the city’s new police chief. Canavan has been serving as acting chief since the resignation of Chief Matt Eskew in June 2021.

The Missouri Police Chiefs Association, a private nonprofit agency, was hired last year to help conduct the search for the new head of law enforcement. Former Mayor Dan Rowden said city leaders sought to expand the search as much as they could.

“We want to make sure that we are getting the absolute best candidate. Our (local) candidates that meet the qualifications will be able to apply for the job, but we didn’t want to just say, ‘Only our guy is going to get it,’” Rowden previously told The Record.

Canavan will be sworn in by the city clerk at the board of aldermen meeting on Thursday, Jan. 13 at 6:30 p.m. at City Hall in Wright City. The public is encouraged to attend.

Matt Eskew resigned as police chief June 15, 2021, for reasons that were not made public. He received a $33,000 severance agreement, which included a non-disclosure clause and prohibition against further legal action. He had served as the Wright City police chief since November 2013.