Event ‘uses the force’ of light and sound to entertain, benefit community

Sky Wars, a massive fireworks competition organized by the Missouri Pyrotechnics Association (MOpyro), returns to Innsbrook for the second year on Sept. 25, bringing a spectacle of light and thunder …

Event ‘uses the force’ of light and sound to entertain, benefit community

Sky Wars, a massive fireworks competition organized by the Missouri Pyrotechnics Association (MOpyro), returns to Innsbrook for the second year on Sept. 25, bringing a spectacle of light and thunder that also supports several local charities.

The event isn’t just about which explosives make the biggest boom, said MOpyro Vice President Rob Cima. Each of the seven firework choreographers for the evening will have music as an integral part of their shows, with light and detonations blending cohesively with the songs.

“It’s a ‘pyromusical.’ A lot of people have seen fireworks that also has music playing, but this is actually a fireworks show that’s designed to be down to the hundredth of a second to hit the beats of the music,” Cima explained. “If you come once, I promise that it will ruin other fireworks for you forever.”

Sky Wars is hosted in an open field at the intersection of Highways F and M on the north side of Innsbrook, featuring ample space for thousands of people to enjoy the show while comfortably distanced from one another, organizers said. Before the main event that starts at 7:30 p.m., there will be food trucks, children’s activities and live music starting at 2 p.m.

Cima said the pyrotechnics for Sky Wars require a massive undertaking to prepare, in order to create an experience that he said is unmatched in scale anywhere in the U.S.

“We’ll have 200 people working in the field for four days to pull this show off,” Cima commented. “This event is the only fireworks competition like it in the United States ... and it’s right in our own back yard. How lucky are we to have that kind of an opportunity?”

The main fireworks event will be broken up into four sections, each featuring a unique selection of choreographers from around the country:

• The competition phase, where three choreographers have been limited to a set type and amount of ‘civilian’ fireworks for their shows. This is a test of creativity and choreography.
• The unlimited show, in which a choreographer gets to use as many civilian fireworks as they want.
• The Fireball Dudes, a group from Tennessee, will set off two enormous gasoline fireball explosions.
• The pro shows, in which four licensed companies will deliver choreographed shows with professional-scale fireworks.

Cima said pyromusical shows are made possible through a specialized computer program that enables choreographers to plan and carry out their elaborate shows.

“I think it’s cool to show how beautiful the fireworks can be when they’re done like this,” he said. “Especially in times like this, when it’s been a crazy couple years. To be able to put people safely outside where there’s lots of ventilation, and put a smile on their face, it’s really gratifying.”

Brandvein said the nonprofits will also receive the proceeds from two raffles that will sell the right to press the button that sets off the two massive fireball detonations that night.

“We want them to be able to raise money,” Brandvein said. “It’s been a tough year with COVID, and this will help them bring in donations.” 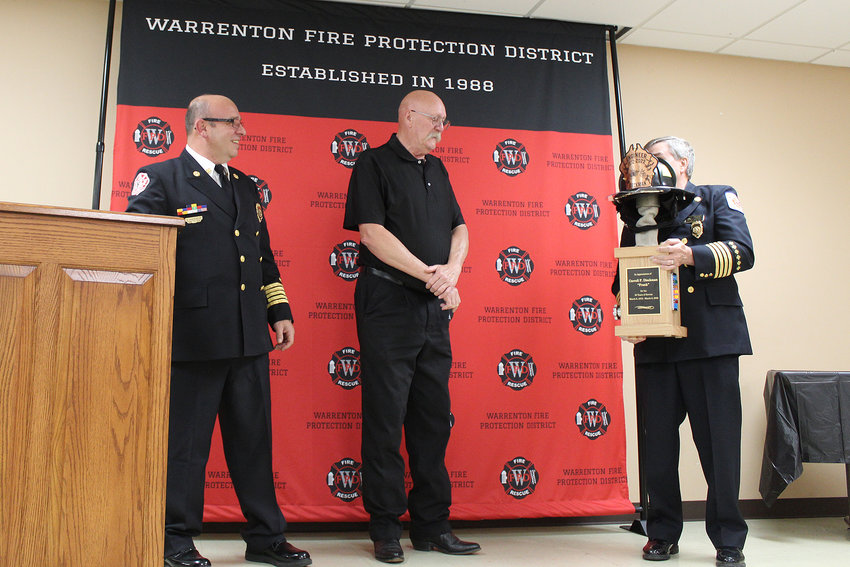 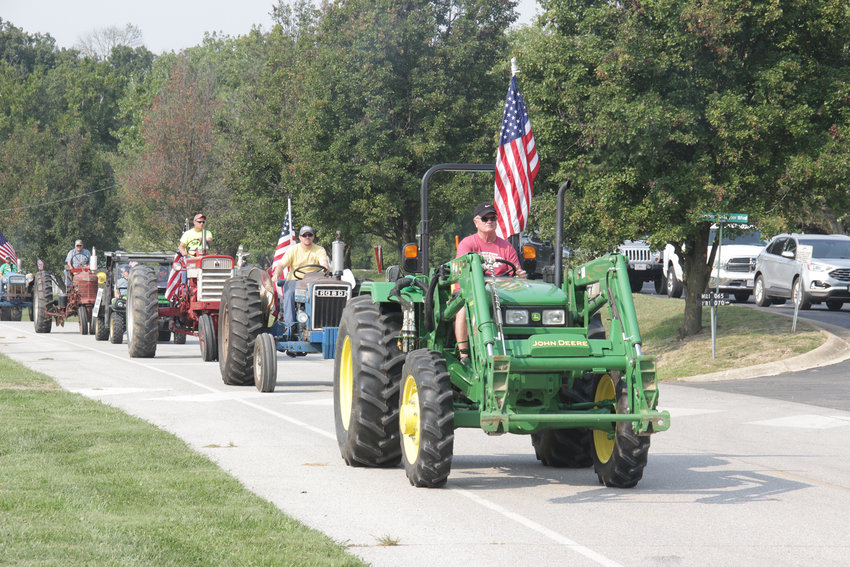