The city of Warrenton has contracted engineering firm Gonzalez Companies out of St. Louis to conduct the preliminary engineering for a major expansion to the city’s wastewater treatment … 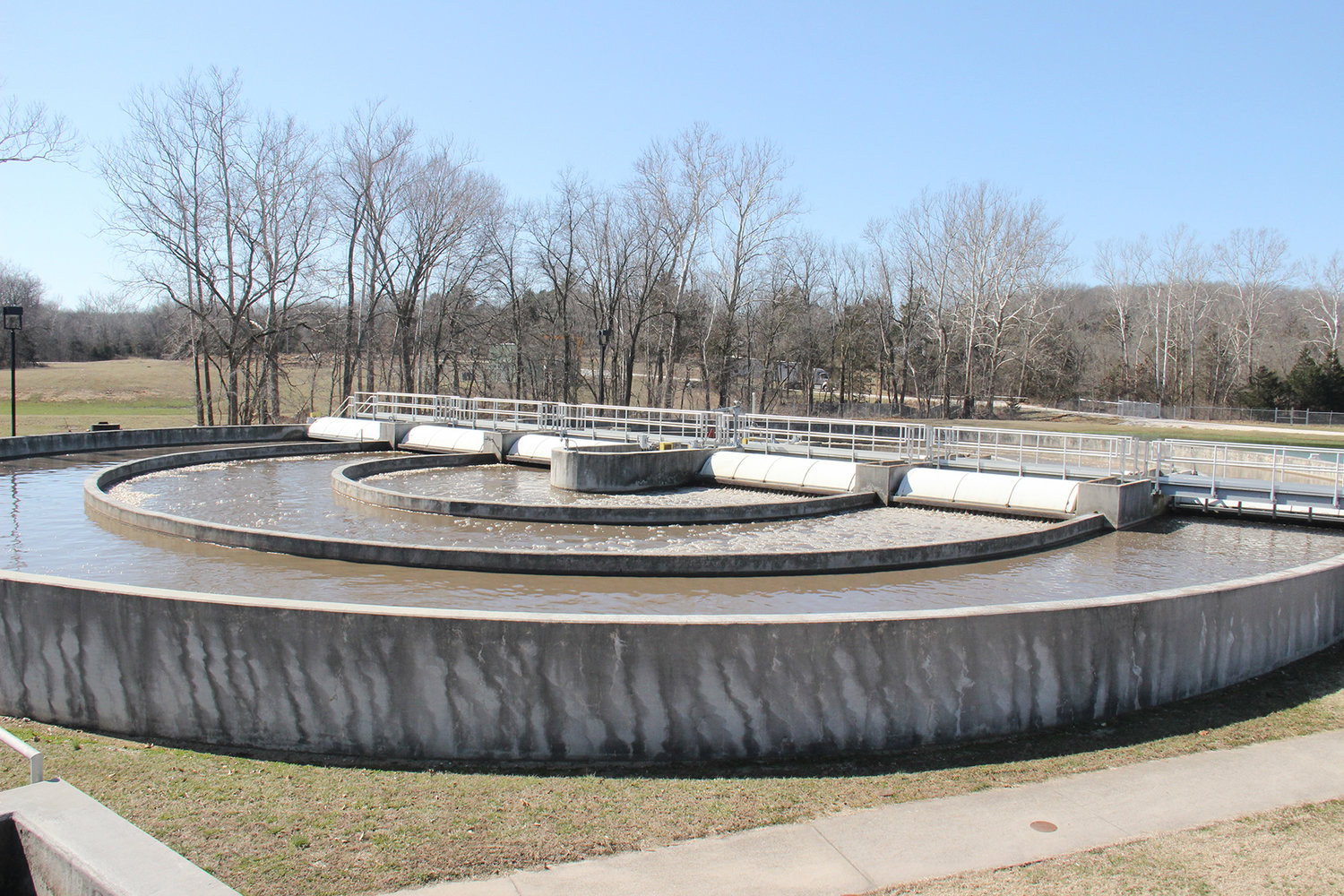 The city of Warrenton has contracted engineering firm Gonzalez Companies out of St. Louis to conduct the preliminary engineering for a major expansion to the city’s wastewater treatment facility. Without expansion, the facility is approaching the limit of how much sewage it can process.

Warrenton has relied on Gonzalez Companies for a number of wastewater projects over the last decade, including engineering for the ongoing construction of expanded sewer mains. City Administrator Brandie Walters said the firm has also assisted in projections and planning to meet future sewer needs.

Warrenton aldermen approved the latest Gonzalez contract with a unanimous vote during their Nov. 2 public meeting. The city will pay $145,000 for Gonzalez to create preliminary engineering plans, which City Director of Operations Jon Struckhoff explained will provide an overview for long-term expansion of the wastewater plant. Actual construction and more detailed engineering will be spread across multiple phases, Struckhoff added.

City officials say the wastewater plant, located off of North Highway 47, will be nearing its daily sewage treatment capacity in the next few years as more housing and business development come to the area. Fear of that approaching limit caused Warrenton to reject a large residential development last year in the neighboring city of Truesdale, which pays to use the Warrenton wastewater plant.

A draft of Gonzalez’s preliminary engineering report is expected to be complete in about six months, according to the contract approved by the city. City officials will review that draft and request changes as needed, and then engineers will take another two months to create a final report. The preliminary plans will then be sent for approval to the Missouri Department of Natural Resources (DNR), which governs sewage treatment facilities.

Once approved by DNR, the city and Gonzalez can start breaking out phases of expansion for engineering and construction, Struckhoff said.

Warrenton plans to finance the sewage plant upgrades using a no-tax-increase bond issuance, a type of loan which would require voter approval. City Administrator Brandie Walters said a ballot proposal for the bond is planned for 2023.

Cities repay bonded loans using dedicated taxes or other revenue. In this case, rather than a tax, Warrenton has been paying for ongoing sewer system upgrades by steadily increasing sewer user fees each year.