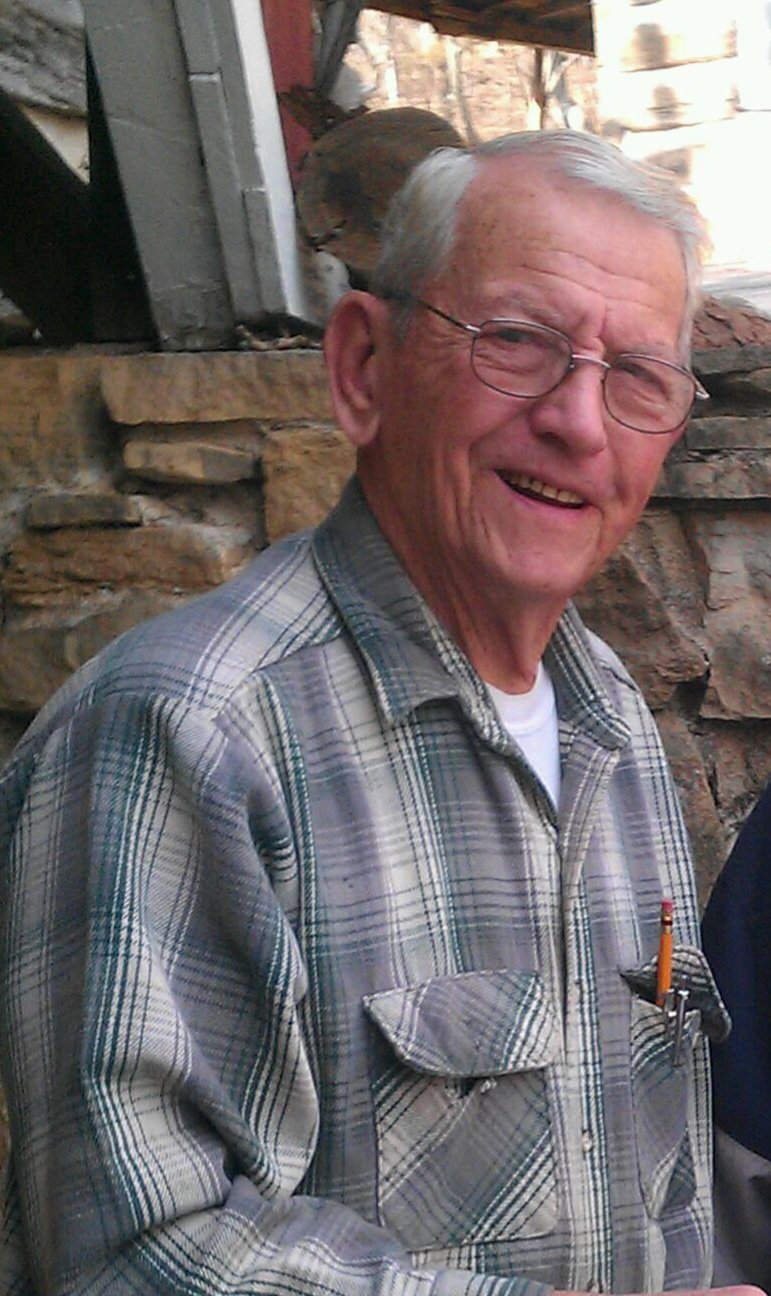 Bob grew up and received his education in St. Louis, where he graduated from Normandy High School. After high school, Bob was drafted into the United States Army to serve his country during WWII. After the war, he enrolled at Culver-Stockton College in Canton, MO, and completed a Bachelor of Arts degree in Psychology. Bob was again drafted into the Army to serve during the Korean War. He attained the rank of Master Sergeant and was honorably discharged on October 22, 1952.

Bob was united in marriage to Lois Ann Mueller on March 7, 1957, in St. Louis. The couple made their home in St. Louis and their marriage was blessed with one daughter. Bob was the owner/operator of R. Hostkoetter Photography for many years. He completed his education, earning a master's degree in Professional Photography. Bob retired from photography in 1976 and the family relocated to Marthasville. It is here that Bob began pursuing his love for carpentry and woodworking by building and restoring log cabins in the area. In 1983, he and Lois founded "Deutsch Country Days," an annual festival focused on historic German living, which the couple hosted at the family farm and operated until 2018. Bob was a Missouri State Archery Champion in the 1950s and loved to bow hunt with Hoyt Archery founder, Earl Hoyt.

Bob was a talented craftsman in many ways. He was a knowledgeable and skilled photographer; a master carpenter, building most anything from keepsakes and household furniture to entire houses; he enjoyed wood carving, including wood relief carving and chip carving; ink drawing and drafting. Bob was an inventive problem-solver, often crafting parts himself and inventing new tools for whatever project he was working on. Bob valued hard work throughout his life and seldom let any obstacle stand in his way.

Bob was preceded in death by his parents, Arthur and Clara Hostkoetter; parents-in-law, Frank and Maud Mueller; and granddaughter in-infancy, Clara Anna Landers.

Memorial visitation will be held from 4 to 8 p.m. on Monday, May 16, 2022, at Oltmann Funeral Home in Washington, MO. Interment will be private. Memorial donations may be made in honor of Bob Hostkoetter to Trinity Presbyterian Church, Union, MO.