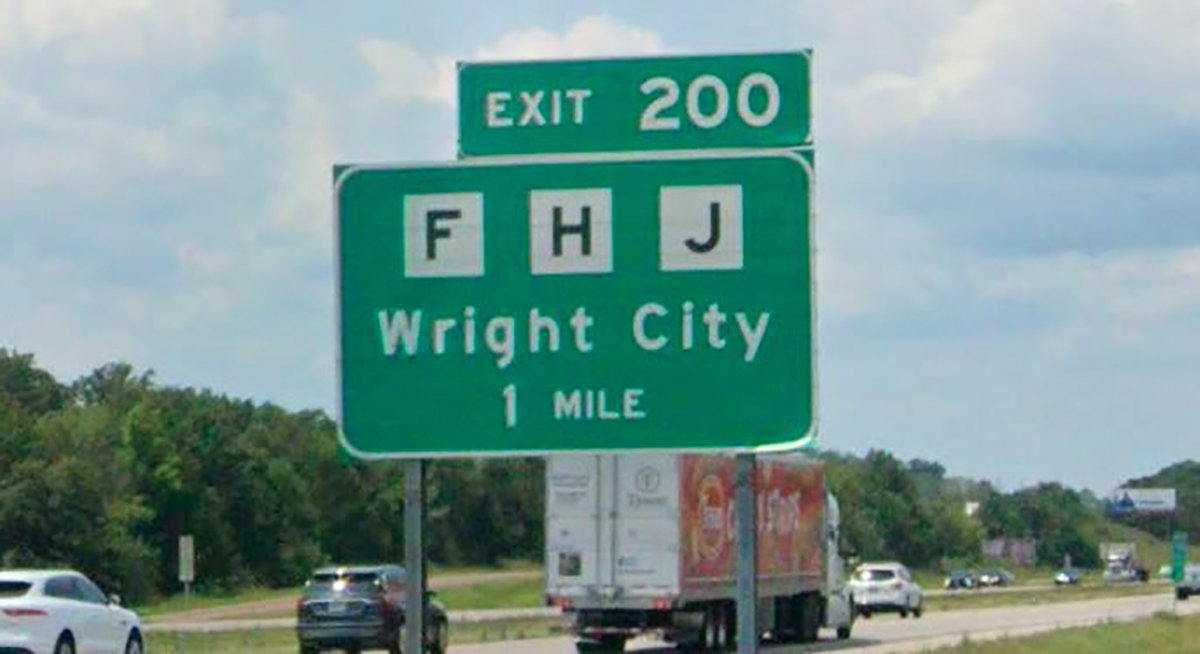 A business owner who works with the General Motors plant in Wentzville didn’t get the answer he was looking for earlier this month when he asked for the Wright City government to make an exception for him to move his business to town.

John Timmerman, owner of Auto Port Logistics, contacted the Wright City Board of Aldermen on Nov. 10 to discuss his plans for a 25 acre vehicle repair and storage facility that would serve as a third-party contractor for the GM Wentzville plant. The facility would be located on Roelker Road immediately south of the railroad track.

Timmerman said his business, which is currently based in Illinois and employs about 50 people, already works directly with the GM plant in Wentzville to repair vehicles that come off the manufacturing line with defects.

“For instance, a Cadillac may get through the system with a brake caliper problem. They ship us the vehicle, we repair them and then ship them back to the plants,” Timmerman explained. He added that Auto Port also stores vehicles for GM, and is currently holding about 4,000.

Timmerman said he purchased a 57 acre property on Roelker Road about four years ago with the intent of moving his business from Illinois.

“Then COVID came and changed the whole nature of our business, so we put it on hold,” Timmerman said. After several years, and one attempt to sell the property that fell through, he came  back to the original plan of bringing his business to Wright City.

However, one city ordinance could prevent that move from happening. Wright City requires all parking and drive areas for soft-wheeled vehicles to be paved with concrete or asphalt, which Timmerman said would be prohibitively expensive for such a large property.

“If we have to put asphalt in ... it’s about $85,000 an acre,” he elaborated. “I’m looking to be able to put a hard-packed gravel in, and operate our company, Auto Port Logistics, on that 25 acres, and then eventually the 32 acres behind it.

“I can do the plans and everything, but at the end of the day, if I have to put asphalt on 25 acres, then the project is basically dead,” Timmerman stated.

The Wright City Board of Aldermen has compromised on the hard paving rule several times in recent years by allowing businesses to go into operation with temporary gravel parking. However, each of those businesses had to agree to a deadline to eventually get their parking paved, or else risk getting fined or shut down.

Aldermen indicated that they aren’t willing to permanently waive the paving requirement, even for large projects.

“We’ve had people approach us who had purchased property, or were about to purchase property to build storage lots, and we denied them the ability to do that due to the fact that they had to put a solid surface down and they weren’t willing to comply with that,” said Alderman Don Andrews. “I don’t feel we would be doing justice to allow (Auto Port) to come in and do it when we wouldn’t allow others to do it. We need to keep a straight playing field.”

In the absence of an initial agreement, Mayor Michelle Heiliger asked Timmerman to follow up with the city administrator to discuss whether any additional possibilities exist for his proposal.