High growth continues across county, with permits for over 350 new homes

A wave of apartment developments getting off the ground propelled a surge in the amount of new housing units being built in Warrenton last year, according to data from Warrenton City …

High growth continues across county, with permits for over 350 new homes 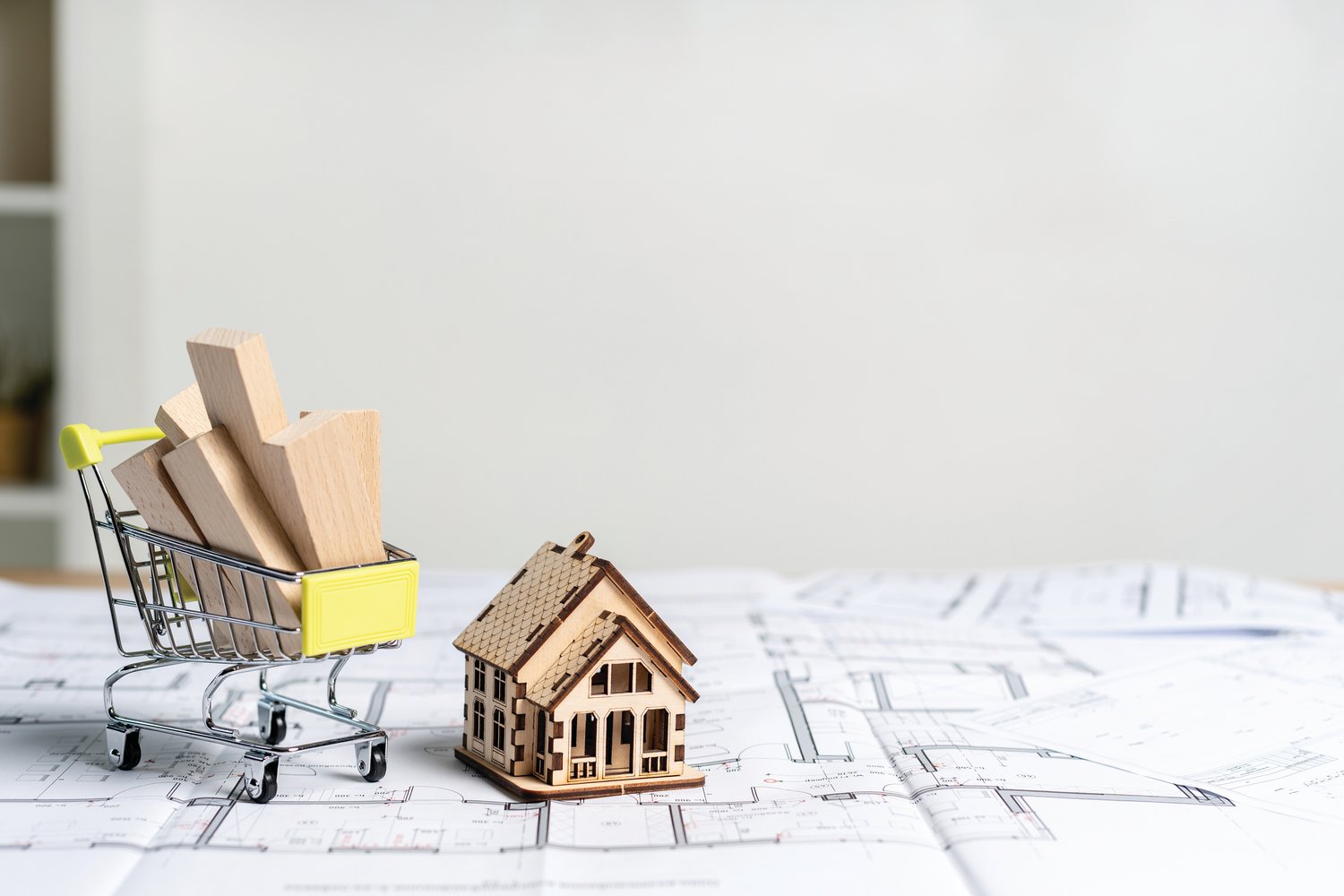 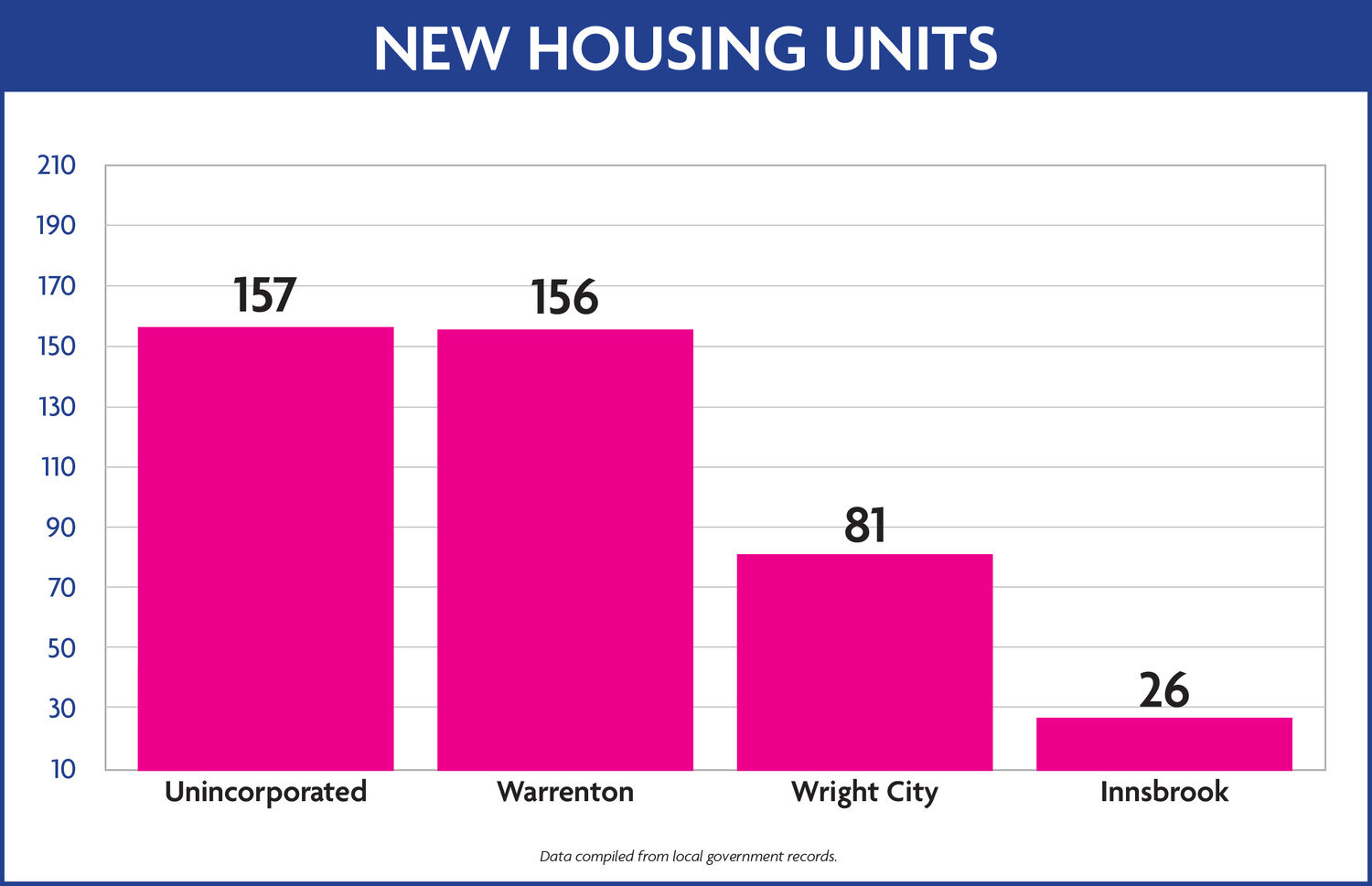 A wave of apartment developments getting off the ground propelled a surge in the amount of new housing units being built in Warrenton last year, according to data from Warrenton City Hall.

Those are primarily concentrated at two developments just north of Interstate 70, explained Warrenton Building Commissioner Mike Cross during a public discussion of the topic.

Another 35 single-family home building permits were issued, along with placement permits for seven modular homes.

In total, Warrenton’s 2021 new home starts have slightly outpaced figures from the prior year. But looking at individual housing categories, the number of apartment units being built more than doubled compared to 2020, while the amount of single-family dropped by about two-thirds.

That drop in single-family development isn’t likely to last long, though. Plans for at least two major new subdivisions are underway, located off of Morgan Street and Pinckney Street.

Cross commented in January that the combination of shortage and high cost of building materials likely hampered the number of single-family home starts.

“Hopefully, with the development at Pinckney going in this year, we’ll increase that,” Cross said. “It was not a bad year, all in all, from what we’ve had.”

The growing wave of new housing in Warrenton reflects an ongoing trend in Warren County, primarily along the I-70 corridor. As prime development areas in western St. Charles County have filled up, developers have been taking more interest in areas of Warren County.

That extends even to unincorporated areas, which have been seeing their own growth spurt. The Warren County Planning and Zoning Office in 2021 issued 131 permits for new single-family homes and 26 permits for modular homes, totaling 157 living units. Planning officials have commented that these homes, so far, are relatively spread out in different areas of the county.

And in Wright City, which for several years was the leader of growth in Warren County, new housing construction has continued, but slowed as ongoing subdivision construction is completed. There were 81 permits issued for single-family homes in 2021, compared to a high of 145 in 2018.

Multiple developers have already been in talks this year with Wright City officials to approve new expansion areas for their subdivisions.

The village of Innsbrook is probably the area farthest from the I-70 corridor that’s seeing a concentrated push in new housing development. The village approved 26 new single-family homes or chalet buildings in 2021, up slightly from the year prior.