JEFFERSON CITY – The Missouri Department of Transportation and the Missouri State Highway Patrol have signed the Missouri Open Roads Agreement, a first-of-its-kind document that provides … 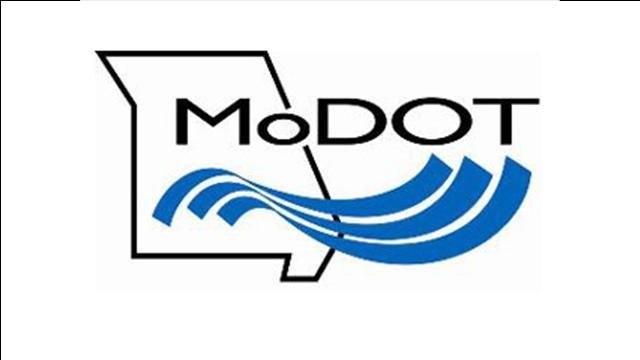 JEFFERSON CITY – The Missouri Department of Transportation and the Missouri State Highway Patrol have signed the Missouri Open Roads Agreement, a first-of-its-kind document that provides guidance to emergency responders clearing incidents from Missouri highways. In the agreement, the agencies adopted a goal to clear traffic incidents safely from the roadway in no more than 90 minutes from the arrival of the first responder.

MoDOT, the highway patrol and other emergency responders are calling on drivers to do their part by staying alert, slowing down, and moving over when possible to give them room to work.

“Traffic congestion is a growing problem in Missouri, and we know most of it is related to incidents like crashes, stalled vehicles and debris,” said Ed Hassinger, MoDOT deputy director and chief engineer. “The Open Road Agreement will help strengthen the joint efforts of Missouri’s emergency responders to quickly and safely clear our highways of these incidents and get traffic back to normal.”

There were more than 131,000 traffic crashes in Missouri in 2020. As part of MoDOT’s work to maintain a safe and reliable transportation system, the department’s emergency response personnel respond to more than 6,000 traffic incidents each month on average.

When motorists approach any responders or emergency vehicles on the side of the highway with flashing lights, they should move over. Missouri’s Move Over law requires drivers to either change lanes or slow down when approaching stationary MoDOT, law enforcement or other emergency vehicles with flashing lights. To help protect those who protect us, all 50 states enforce some form of the Move Over law.

To view the Missouri Open Roads Agreement in its entirety, visit modot.org.