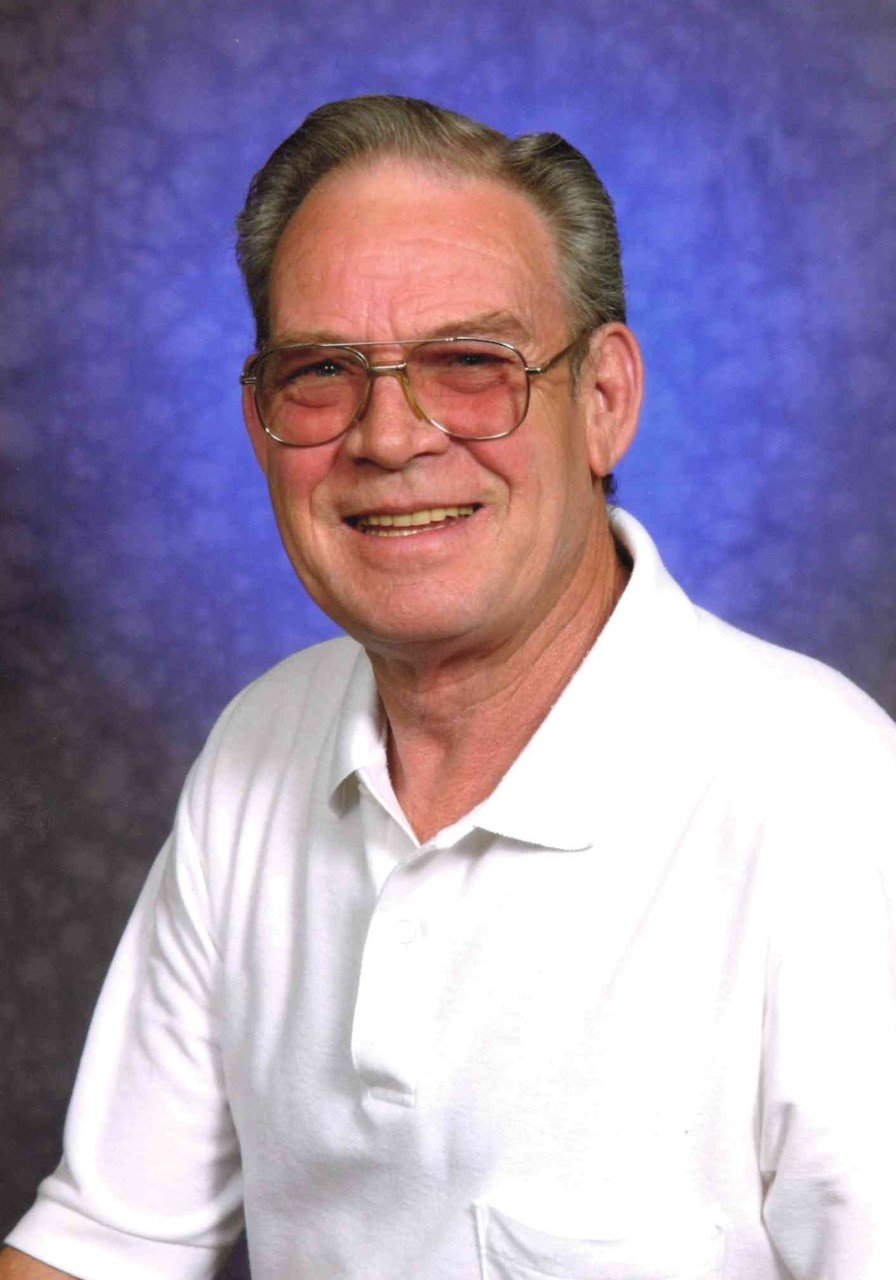 Mike proudly served our country in the United States Army.  He was united in marriage to Carol Sue Smith on September 4, 1965 in Jonesburg, MO.  They celebrated 56 wonderful years together.  To this union, one son, Scott was born. Mike loved listening to Country & Western Music. He also loved to dance.  Mike was a people person, having never met a stranger, he could strike up a conversation with anyone.   He enjoyed being outdoors and going on ATV rides with his friends and family.  He enjoyed watching drag racing, but especially liked being part of Scott's "pit crew" and helping him with his 69 Camaro.  Mike was a family man and his family was the most important thing in his life. He was a loving husband, father, grandpa, great grandpa, brother, uncle and friend.

Mike Shepard was preceded in death by his parents, Willard and Mylenda; one sister, Sally Raines.  Those who are grateful for having shared in Mike's life are his wife, Carol Shepard; his son, Scott Shepard and wife Molly; two granddaughters, Allyassa Orcino and husband Danny, Tiffany McGee and fiancé Kory Harrell; two great grandchildren, Ember Jo McGee and Riverlynn Harrell; one sister, Gloria Hale; one brother, Donald Shepard and wife Lizell; brother in law, David Raines; good friend, Guy Durham; many nieces, nephews other family members and many friends.