The Marthasville Board of Aldermen is hiring professional surveying company Lewis-Bade to update a map of the city kept by the U.S. Census Bureau, city officials said, after previously learning that … 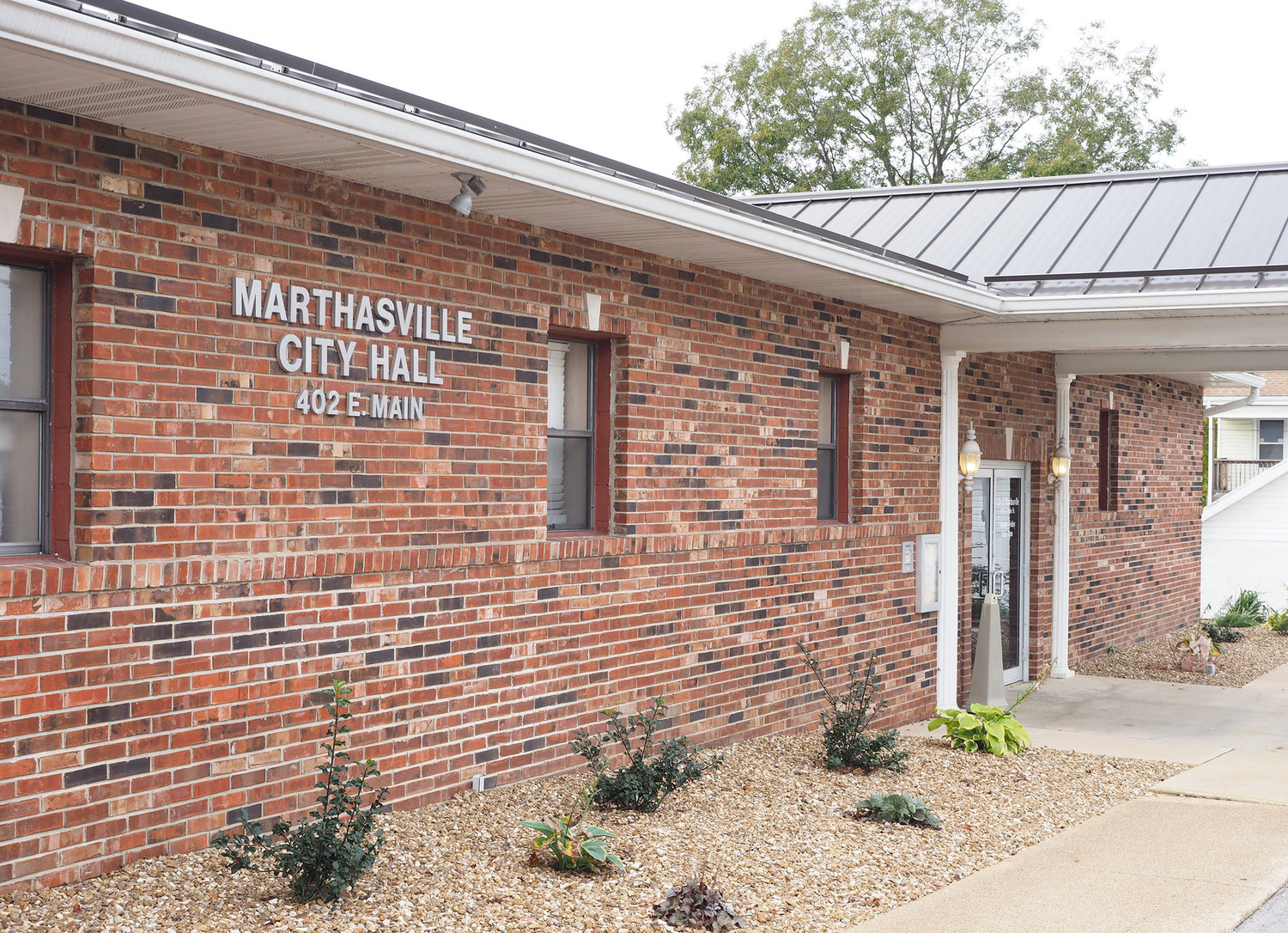 The Marthasville Board of Aldermen is hiring professional surveying company Lewis-Bade to update a map of the city kept by the U.S. Census Bureau, city officials said, after previously learning that federal boundary records for Marthasville haven’t been updated in many years.

“We’ve got about six or eight different parcels that are not showing on the U.S. Census map, and they want it updated,” Mayor David Lange told the board during a May 25 public meeting.

Lange also clarified that the problem is only with map data kept by the U.S. Census Bureau, and that records kept by the Warren County Assessor’s Office are up to date.

He explained that boundary data collected by the Census Bureau is used to help direct federal funding distribution, making it important to keep the records accurate and up to date.

Lange said he had spent months attempting to compile a fully detailed update for the federal records, including accurate boundaries for each plot of land annexed into the city and the date they were annexed. But because formal property descriptions are written in an extremely esoteric format, it’s not always possible for a layman to determine which annexation record goes with any particular property. For that work, Lange said it was time to call in a professional.

“I’ve been working on this thing for six months or better,” Lange said. “Finally I gave up when (I found) we annexed one parcel in the ’90s that we did nine tracts under one ordinance. … There’s several of them I can’t pinpoint.”

Lange said he contacted Lewis-Bade, which is based in Warrenton, and provided the company with city annexation records going back decades and asked if they could help reconcile the federal map. Lange said the company had submitted a cost of $5,100 to fully update the U.S. Census map.

Alderman Nick Lange expressed some displeasure at the federal agency’s demand to have the city spend its own money to update federal records.

“It’s just like FEMA. You’ve got to do their work for them,” Alderman Lange commented dryly.

Marthasville Board of Aldermen, Census, Lewis-Bade