Joseph L. Lumetta, the man accused of planning to set off a pipe bomb in the Warren County Courthouse, has entered a plea to an illegal weapon charge and been sentenced to prison. 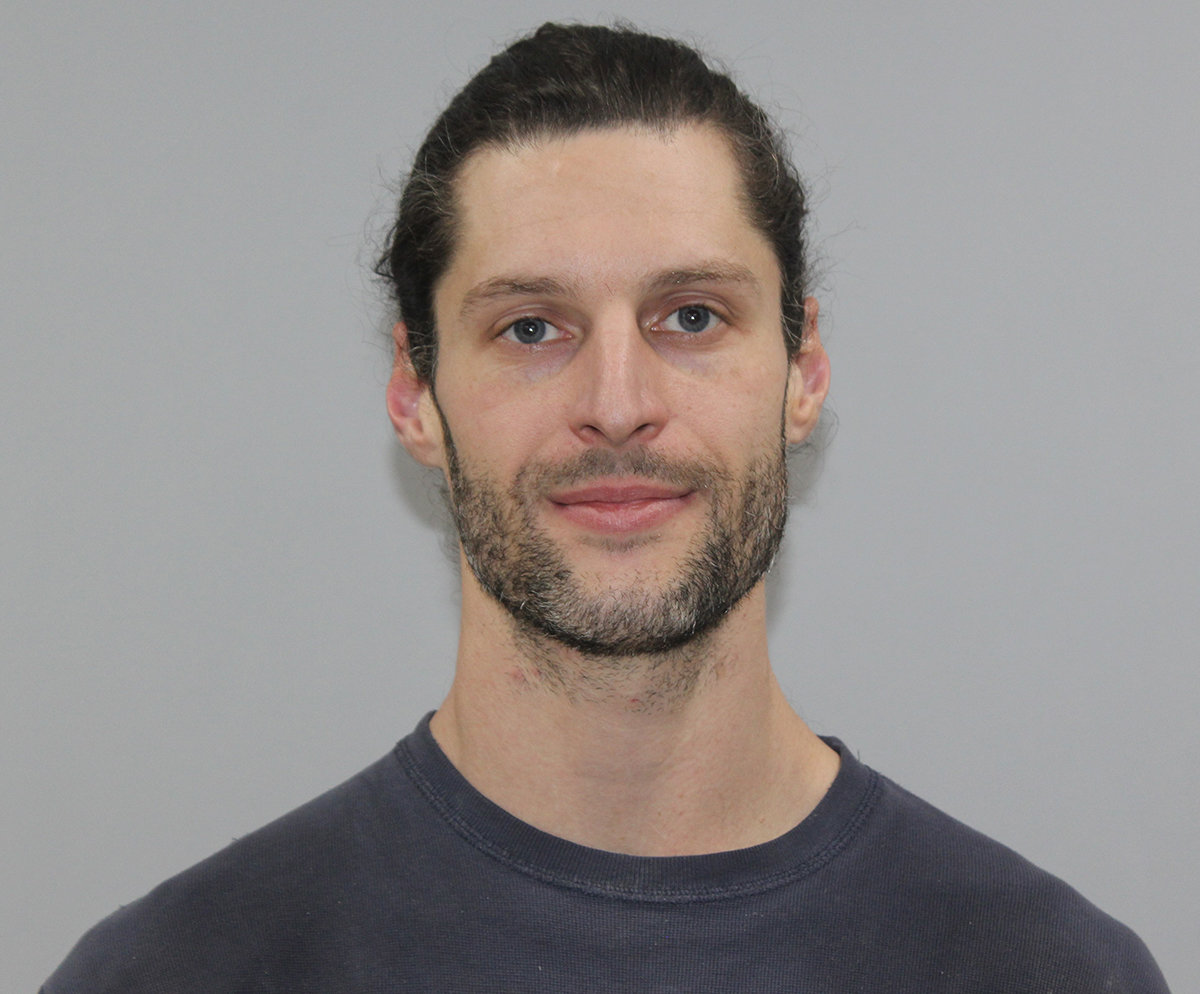 Joseph L. Lumetta, the man accused of planning to set off a pipe bomb in the Warren County Courthouse, has entered a plea to an illegal weapon charge and been sentenced to prison.

Lumetta was arrested and charged in January 2020 for allegedly attempting to manufacture a fertilizer-based pipe bomb that investigators said he planned to deploy at the courthouse. The alleged plot reportedly stemmed from another felony charge Lumetta was facing.

After the bomb threat, the Warren County Prosecutor’s Office initially charged Lumetta with attempting to cause a catastrophe, one of Missouri’s most severe felonies. However, the case was subsequently reassigned to a judge and prosecutor from outside Warren County at the request of Lumetta’s attorney.

Special prosecutor Steven Kobal of St. Charles County was assigned to the case, and subsequently amended the criminal charge against Lumetta to the less severe charge of attempted possession, transport or manufacture of an illegal weapon. Asked about the revised criminal charge, a spokesperson for the St. Charles County Prosecutor’s Office claimed that “there was a lack of evidence to the original charge, (but for) the charge he plead to, there was significant evidence to proceed.”

On May 10, Kobal asked Judge Rebeca Navarro-McKelvey, also from St. Charles, to approve a plea agreement for the illegal weapon charge. In turn, Lumetta agreed to enter into what the court refers to as an “Alford plea” — a no-contest plea where the defendant accepts the criminal charge and the potential penalty, while not actually admitting guilt to the underlying accusation.

The same day he entered the plea, Judge Navarro-McKelvey sentenced Lumetta to five years in prison, with credit for more than two years that he has already been incarcerated.

Lumetta is already serving a 12-year prison sentence after pleading guilty last year to stealing over $2,000 from the US Bank in Warrenton. That case is what apparently led to Lumetta’s alleged threat to the court.

Lumetta was charged in 2017 for a non-violent stealing from US Bank in Warrenton which occurred in 2016. Lumetta allegedly donned a mask and hood, entered the bank and hopped over the counter, and demanded money, walking out with over $2,000. A backpack containing the thief’s clothing and the stolen cash was later found in the area.

In September 2017, DNA collected from the clothing was matched to Lumetta, who is a prior felon, according to Warrenton Police Department. He was arrested, charged, and then released on bond.

In January 2020, Lumetta’s criminal trial in the case was approaching. That’s when authorities received a tip that Lumetta had allegedly been making plans to manufacture a fertilizer bomb and set it off in the courthouse, according to the Warren County Sheriff’s Department. Investigators alleged that Lumetta planned to set off the bomb if the trial didn’t go in his favor.

Investigators also alleged that Lumetta had made reference to Timothy McVeigh, the perpetrator of the 1995 bombing of the Oklahoma City federal building that killed more than 150 people.

Deputies searched Lumetta’s workplace in Warren County and located the casing of a pipe bomb, while a search of his home in Warrenton revealed a 10-pound bag of fertilizer, the sheriff’s department reported at the time.