The city of Jonesburg is attempting to expand its territory into Warren County, but will face pushback from its neighbor to the east, Warrenton.

The source of the potential dispute is a petition … 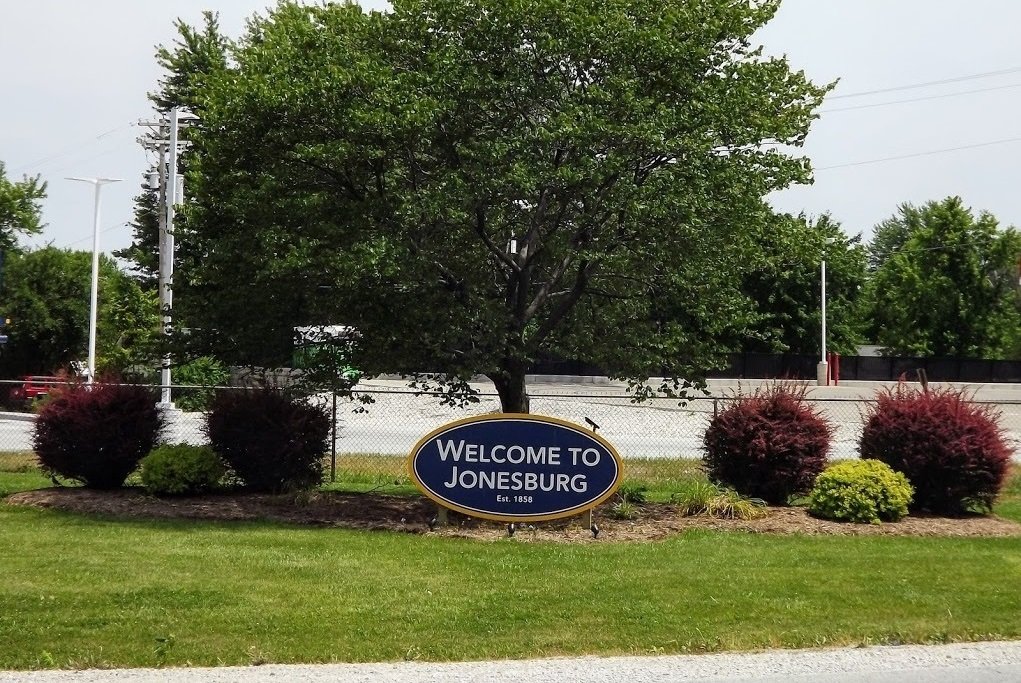 The city of Jonesburg is attempting to expand its territory into Warren County, but will face pushback from its neighbor to the east, Warrenton.

The source of the potential dispute is a petition from Jonesburg seeking to annex part of the Interstate 70 corridor, extending a very thin city boundary down a 2-mile strip of highway. Jonesburg is asking the Missouri Department of Transportation to approve that annexation.

Annexing the thin ribbon of land belonging to a state-owned highway is like the modern-day, miniature equivalent of empires claiming new territory. By expanding along a highway, a city sets itself up to potentially annex any future development area touching that stretch of highway — bringing in any property and sales tax revenue that come with it.

Annexing doesn’t mean a city owns or maintains the highway, just that it provides public services such as police patrols. Jonesburg’s city boundary already includes I-70 and both service roads up the Warren County line; the city is now petitioning MoDOT to annex 2 miles further, all the way to the Anchor House building near Pendleton.

Jonesburg Mayor  Bob Sellenriek said city leaders don’t know of any specific developments coming to western Warren County, but that they want to be prepared to accommodate any future growth. Sellenriek said Jonesburg is steadily growing as a hub for employment opportunities, with businesses like CertainTeed, Hunter Modular, Sellenriek Construction, and a number of smaller machine and supply shops.

“We’re probably one of the few towns in this area  ... that have more paychecks generated out of this town than there is people (living here),” the mayor commented. “We’ve got a lot of good things going for us.”

So why would the city of Warrenton be involved with Jonesburg’s annexation request? Because Warrenton is a step ahead in the expansion game, having years ago annexed the I-70 corridor all the way to Anchor House from the east side. This Jonesburg expansion would, on paper, make the two cities direct neighbors (never mind that the actual drive between any city infrastructure is about 6 miles of woods and field).

Because Jonesburg is asking to push its boundary right up to Warrenton’s, that gives Warrenton a chance to contest the expansion.

“Whenever anyone asks MoDOT to voluntarily annex property into their city, MoDOT’s practice is to (contact) every municipality within a 5-mile radius and see if anyone objects,” explained Warrenton City Attorney John Young during a Nov. 1 board of aldermen discussion. “If anyone objects, MoDOT will not participate in the voluntary annexation process.”

Warrenton Alderman Scott Schulze, the longest-serving alderman currently on the city board, said city leaders need to carefully consider what Jonesburg’s request would mean for Warrenton.

“This would limit our growth to the west. We would be essentially done moving west,” Schulze noted.

This week, Warrenton aldermen decided not to cooperate, voting 5-0 to oppose the Jonesburg annexation. Alderman Jeff Jaspering was absent.

That doesn’t completely block Jonesburg’s expansion, but it could force the town to go through a much more cumbersome annexation process — the same process Warrenton had to go through when it was claiming its own highway territory.