The Railroad Days festival has moved to a new season this year and has an expanded entertainment roster that organizers hope will make the best year yet for the community event. 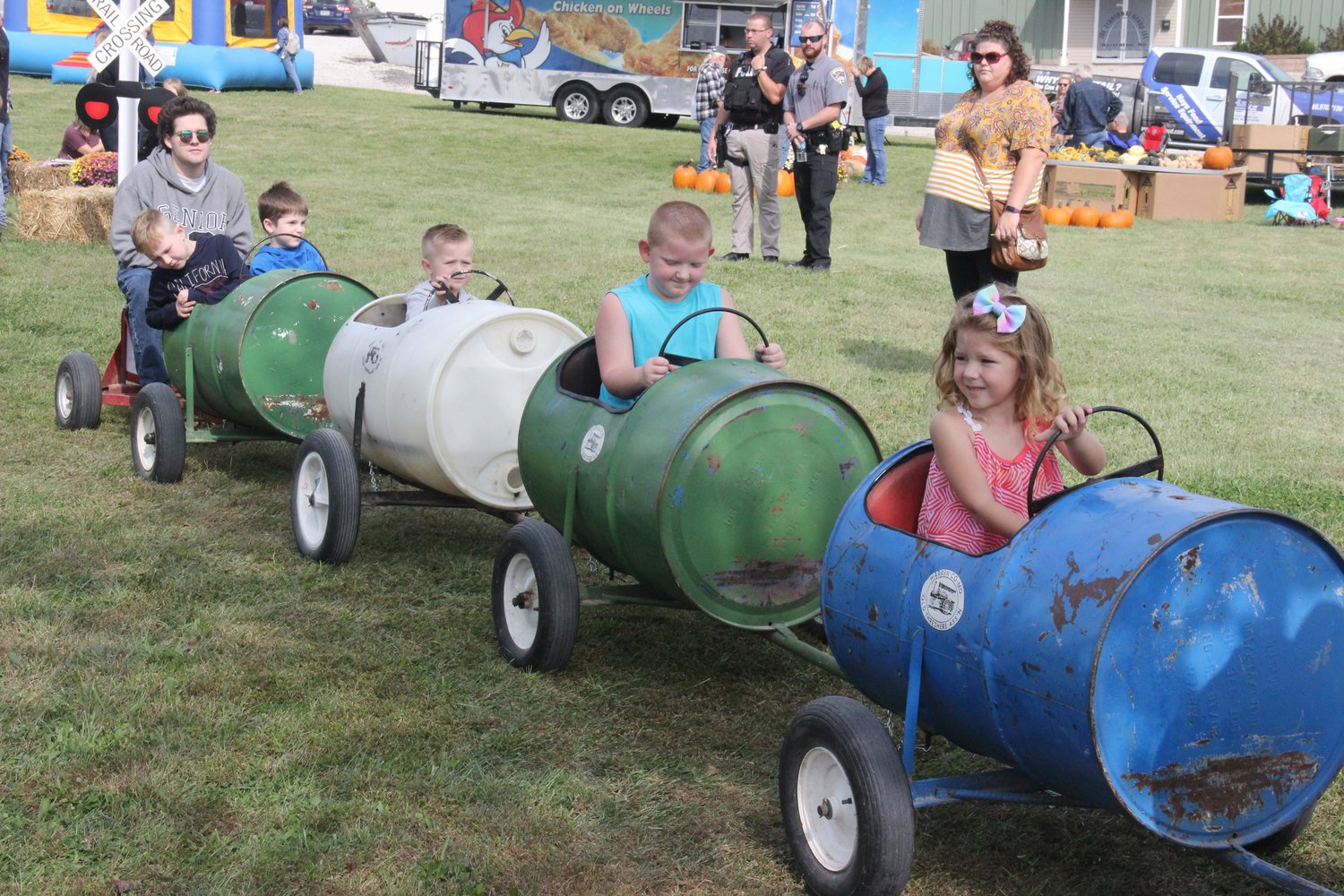 The Railroad Days festival has moved to a new season this year and has an expanded entertainment roster that organizers hope will make the best year yet for the community event.

The Railroad Days “Summerfest” event has been scheduled for June 4, from 10 a.m. to 9 p.m., at Bruer Park in Truesdale. A variety of vendors, food trucks, entertainers and activities have been booked for the day, with several additions this year intended to showcase park improvements that were completed last year.

The headlining event for the festival is a musical performance by Big Love, a tribute band that performs the music of classic rock group Fleetwood Mac. Their concert begins at 6:30 p.m.

Alderman Jerry Cannon, who helped bring the band to Truesdale, said the performance will be an exciting addition to the festival.

“They’ve sold out the Family Arena a couple times. They’re touring through the Midwest right now and having great success with that,” Cannon said. “Honestly, I was really surprised that they were available. … But they were able to work us in.”

Cannon said the festival organizers are diversifying the live music at Railroad Days this year so that the entertainment options can appeal to a wider range of people. He said he hopes the festival will offer activities that people of any age will be interested in.

“We want a fun experience for the whole family. Something for everyone, for older folks and younger,” Cannon commented.

Also playing at the park will be local musician Alex Day, who will deliver a one-man performance from noon to 2 p.m.

“Alex Day is from Warrenton originally. He does original country music and writes a lot of his own stuff,” said Alderman Mike Thomas, who is also the program and music director at the KWRE/KFAV radio station. “He has quite a following here locally. … Our radio station used to do a talent contest and he actually won a (small) recording contract through that contest.”

For those curious, the city of Truesdale has shared a sample of Day’s music on the city’s Facebook page (facebook.com/truesdalemo).

A new event for the festival that organizers hope will bring a lot of energy is a “hot shot” basketball competition using Bruer Park’s new half court. The competition is a race to score as many points as possible from different positions around the basket.

City Clerk Elsa Smith-Fernandez, one of the festival organizers, said the current plan for the competition is to start at 12:30 and have four different age brackets so that plenty of young basketball enthusiasts can take a shot at winning.

A cornhole tournament is also being added to the community festival this year, scheduled to take over the sport court at 2 p.m. Preregistration is required for the tournament, with an entry fee of $40 per team. Teams may register by calling the Truesdale city office at (636) 456-3166.

“We’re excited for the festival to be during warmer weather and sunshine, and want to encourage everyone to get out and enjoy it,” said Smith-Fernandez. She said the Railroad Days festival was shifted from its previous October scheduling because the event was too often mired by rain and chill, which organizers hope to avoid by moving to June.

“And it’s also nice to have a free activity right after the last day of school to help start the summer,” she added.