Though they fell shy of medaling, the Warrenton duo of Maddie Marschel and Wyatt Claiborne had a successful appearance at Friday’s state meet at Gans Creek Course in Columbia. 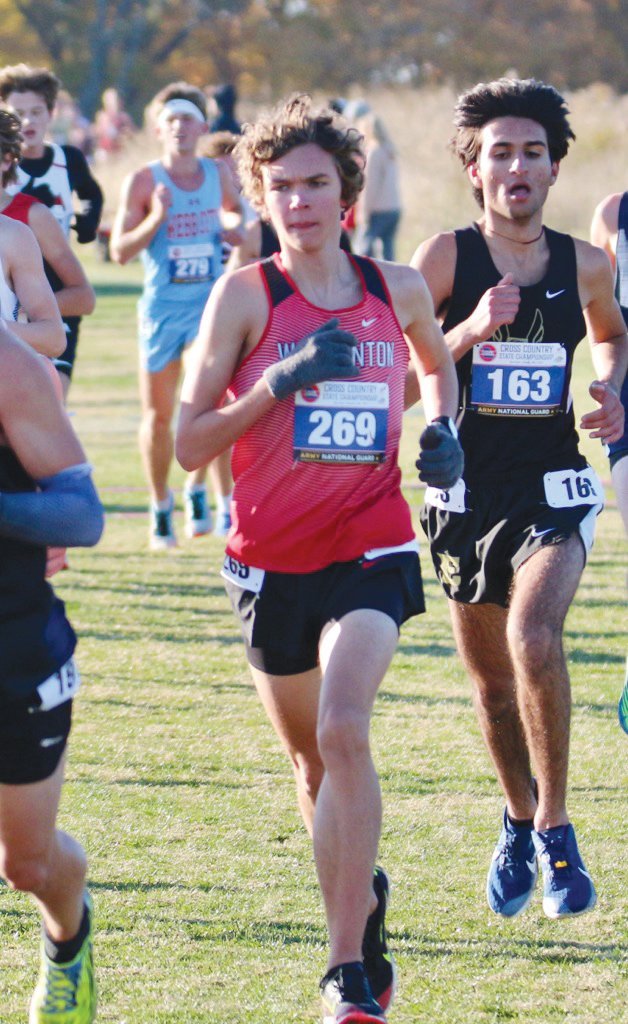 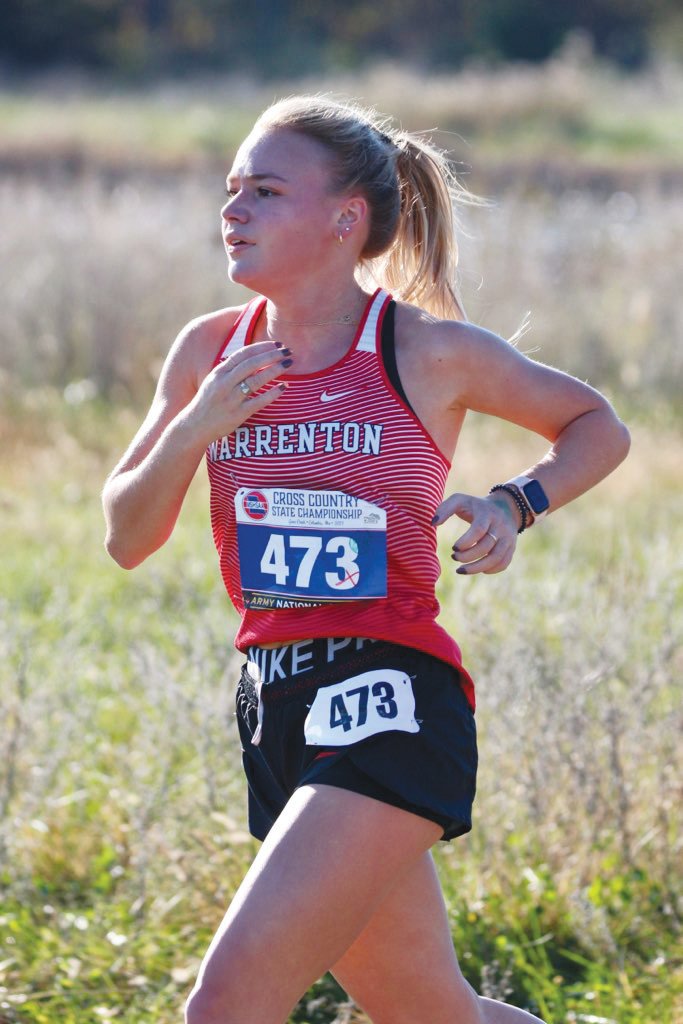 Though they fell shy of medaling, the Warrenton duo of Maddie Marschel and Wyatt Claiborne had a successful appearance at Friday’s state meet at Gans Creek Course in Columbia.

Marschel, a junior, was competing at state for the third year in a row. She wound up placing 129th out of 163 runners in 22 minutes, 13, seconds.

Claiborne, a sophomore making his first state appearance, had his best race of the year and placed 66th out of 158 runners in 17:05.

Marschel was on target early in the race to break 21:00, a goal she set going in, but she ended up slowing down due to shin pain. Despite the adversity, she was able to run her second fastest time of the season, Warrenton coach Jeremy Collins said.

“Even with her shins hurting she finished strong and had a great race,” he said. “She was a little disappointed because she knew her time would’ve been faster if she wasn’t hurting, but she is tough and was able to finish strong.”

Collins said Marschel will be determined to keep improving during her senior campaign next fall.

“The last three years she has accomplished a lot which should give her a lot of confidence. She is the type of kid who comes to practice and works hard and makes everyone else around her better. I know her goal is to break 21:00 and if she stays healthy and injury free I could see her smashing the 21:00 mark.”

Claiborne set a new personal best time at state. He had dropped to 81st past the midway point of the race, but recovered to move up 15 spots near the finish. He was only 12 seconds shy from placing in the top 50.

“After this year he has a lot of confidence going into his junior year,” Collins said. “He’s a kid who has a lot of internal motivation and he just wants to keep making progress. Going into next year, I know he is looking at going under 17:00 and it will be fun to see how far under 17 he can go.”

Collins is expecting to see more progress from his entire program next season. The girls team returns its top four runners and the boys are expected to welcome back their top five performers.