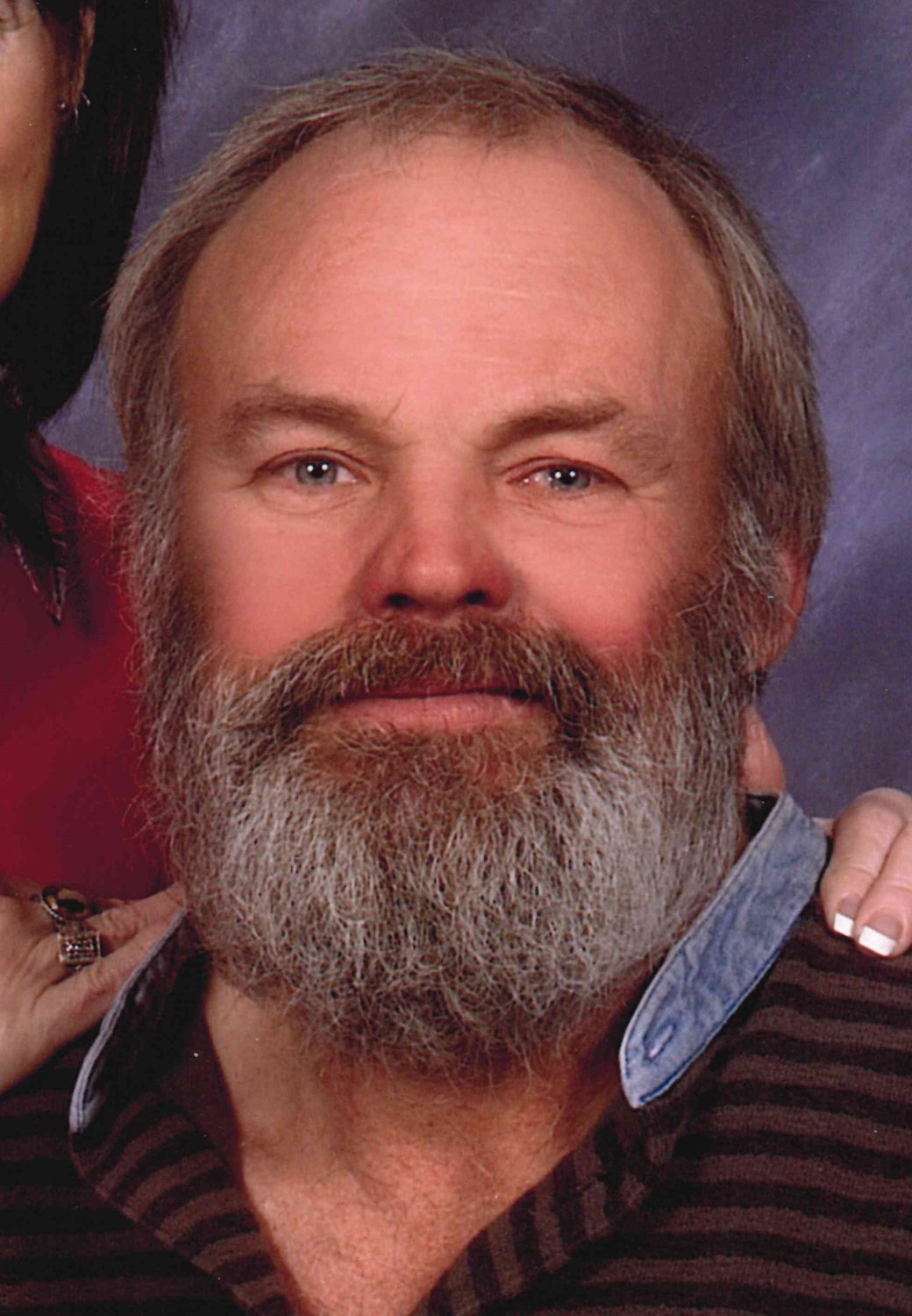 Carlis was preceded in death by his grandparents Walter and Gertrude Chrisco, and his father John Phillip Stephens.

Carlis is survived by his wife of 26 years, Linda Stephens, his mother Shirley Schrader and her husband Bob, as well as his stepfather Howard (Lynn) Swyers.

He is also survived by his children and grandchildren through marriage, Robert Heck Jr. and his son Zachary; Valerie (John) Hays and their children Dylan Carl, Joseph, (Madison) Hays, and Jesse.

Carlis is a veteran of the United States Marine Corps, and he was the jack of many trades, and he was an entrepreneur and inventor. He owned several businesses including Sudden Valley Supply. Carlis was an avid outdoorsman, hunter, fisherman and trapper. He has been recognized across the country for his contributions to the trapping community. Carlis personified the definition of a modern-day mountain man.

A celebration of life for Carlis Stephens will be Wednesday, Nov. 24, 1-4 p.m. at Martin Funeral Home in Warrenton, with a service at 4 p.m. and reception to follow.

Memorial donations can be made to The American Cancer Society.