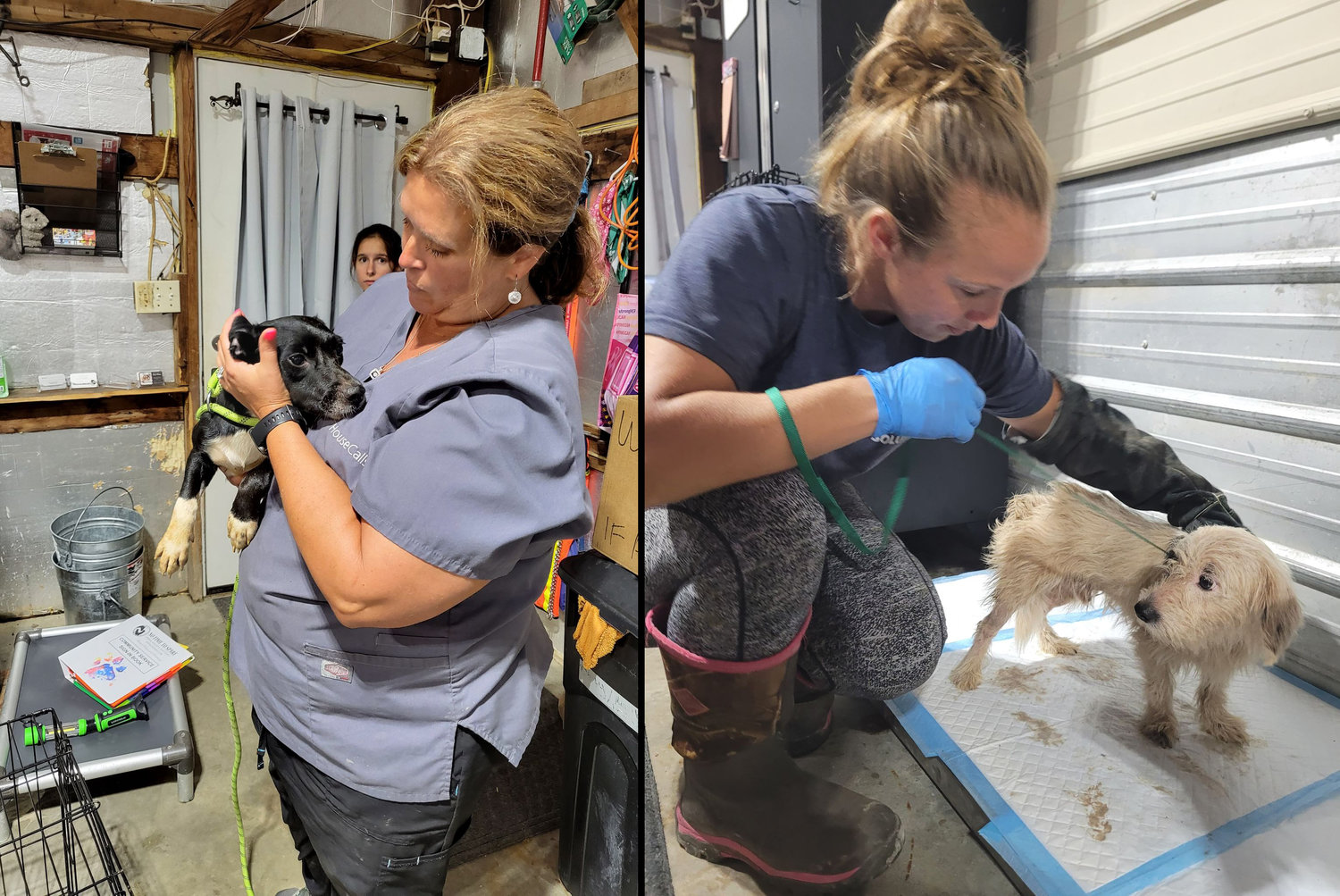 ANIMAL RESCUE – Volunteers at No Time To Spare Animal Rescue in Pendleton examine dogs that were recovered from run-down homes in Hawk Point and Warrenton. A total of about 50 dogs were recovered from deplorable conditions.
Submitted photos
Posted Friday, August 12, 2022 5:00 am

No Time To Spare Animal Rescue in Pendleton was recently involved in the recovery of dozens of dogs that volunteers say were living in deplorable conditions at homes in Hawk Point and Warrenton.

On July 14, volunteers recovered 28 dogs from a house in Hawk Point that did not have any water or electricity, shelter representatives said. Volunteers reported finding cages of dogs stacked on each other and the remains of dead dogs throughout the property.

Volunteers convinced the property owner to allow all the animals to be removed, and the Lincoln County Sheriff’s Department was called to investigate the situation, the shelter said.

On July 26, shelter volunteers were called to rescue dogs from an apparently abandoned trailer off of the North Outer Road between Warrenton and Wright City. They collected 22 dogs from the property, including two that were pregnant.

All dogs rescued by No Time To Spare are treated and tested for parasites, cleaned and groomed, and visited by a veterinarian from Animal Talk Medical Center after being rescued, according to shelter staff. Veterinarians working with the shelter also provide spay and neutering services for the recovered animals.

“We are so blessed to have the outpouring of our community coming to help with these precious souls by offering to foster, adopt, volunteer and donate money and supplies,” the shelter said in a press release.

To find out more about No Time To Spare Animal Rescue, go online to facebook.com/nttsars, email info@nttsars.com, or call (636) 377-9731.

The Wright City R-II School District made some strides and identified some areas of improvement in its most recent test assessment results.  A recent report of Missouri Assessment Program and … 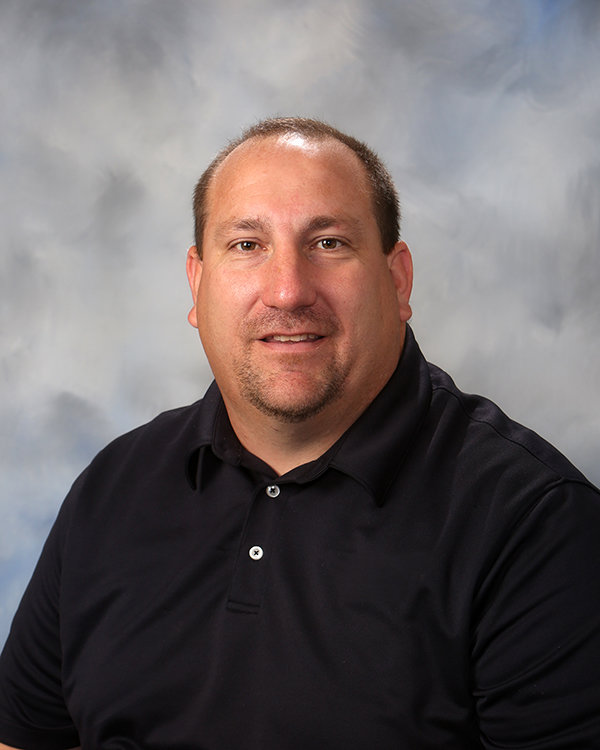 Warren County Record publisher and owner Tim Schmidt was elected to a new term on the Missouri Press Association Board of Directors. He will serve a three-year term beginning in January. He is …

A Warrenton man is being held at the Warren County Jail after he was arrested for an allegation of domestic assault in the presence of two young children. Joseph J. Augusta Jr., 43, was arrested …
Read the eedition