Both programs are open to boys and girls, with basketball … 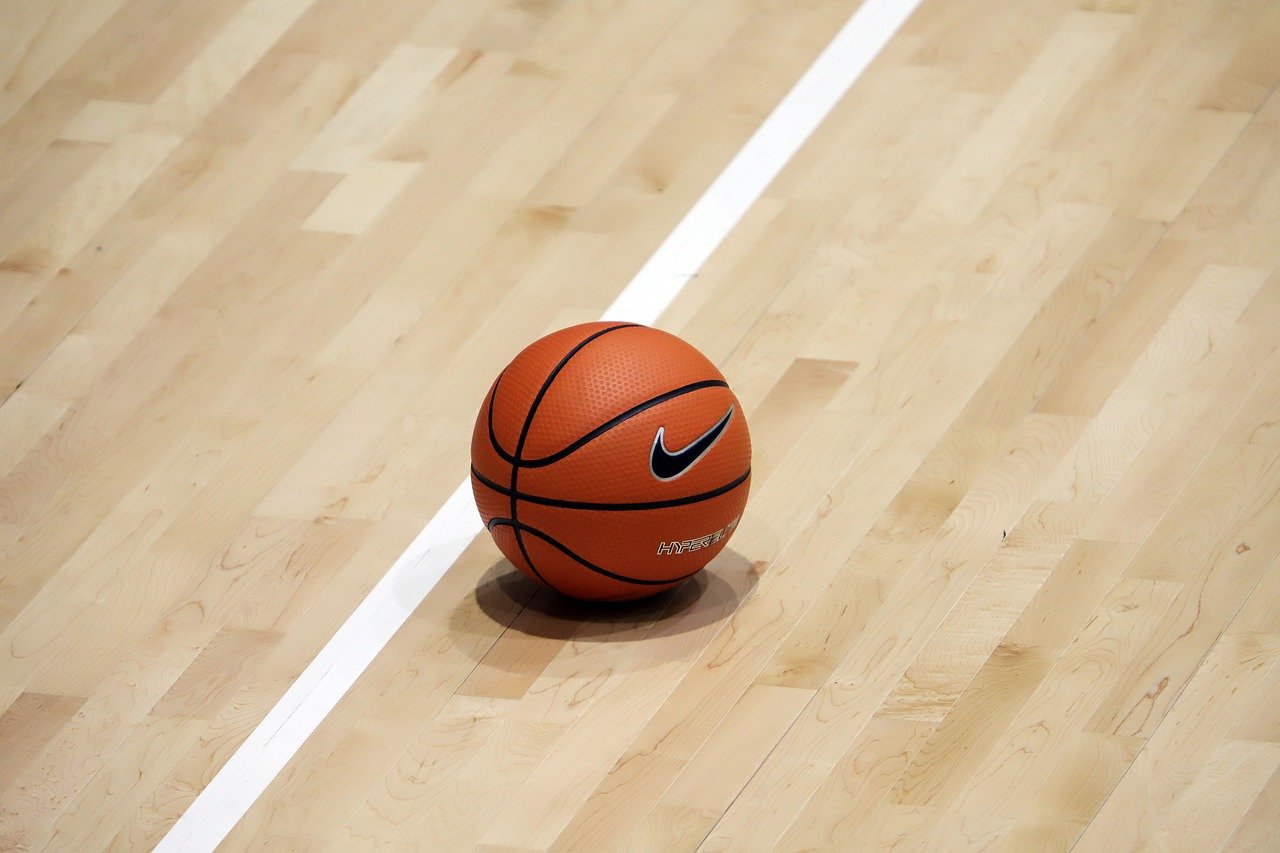 Registration is open until the end of December, with games beginning the first weekend of February.

This is the first time the parks department is offering organized basketball and cheer programs. Sports Director Eric Burton said he wanted to offer families more variety for sports activities and recreation they could do in the winter months.

“I grew up here. I know what it’s like to just have baseball and softball,” Burton said. “We want people to not have to go to Wentzville, O’Fallon or YMCA (for those sports) when we could have it here.”

Registration for basketball costs $80 per player. Registration for cheer costs $50. Both programs are open to anyone, not just Wright City residents. They’ll run for eight weeks, with weekly practices and games. Burton said he hopes to have at least four teams in each age category, and that teams will only play local recreational games with each other.

“Once the numbers get bigger, I’d possibly like to run some of the older kids in an actual league, instead of just in-house teams,” he commented. “For now we’re testing the waters and seeing how well we can do.”

For any family who has trouble affording the registration, Burton said there are several community organizations that partner with the parks department to help sponsor young athletes. Their goal is to never turn away any child who wants to participate, he said.

To make the basketball program possible, the parks department is partnering with the Wright City School District to use school gymnasiums for games and practice, Burton said. He commented that the partnership with the schools had actually been in the works for several years, but was delayed by COVID shutdowns.

Although the sports programs will be more recreational than competitive, Burton said he hopes the new opportunities will help more families get involved in local activities and that they will be valuable learning experiences for youth. The kids who start practicing at a younger age can get experience that will help them later if they decide to play sports in middle school and high school, he added, which he hopes will be an overall benefit to all sports programs in the area.

Burton said so far there has been plenty of enthusiasm from parents who have signed up, and also from volunteers who want to get involved.

“The cheerleading is blowing up. They are very excited about that. We even have high school cheerleaders who are wanting to coach. That makes things even better, because it’s everyone in the community giving back to the community,” Burton said.

He added that parks department staff are hoping to continue expanding sports offerings in the spring with a new flag football program, but that plans haven’t yet been finalized for that idea.

Registration can be done online at wrightcity.org/parks-recreation, or you can call 636-745-2804 or email parks@wrightcity.org to inquire about a printed form.