The Wright City Wildcats have won their last three conference games. Wright City beat Montgomery County, Wellsville-Middletown and Clopton within the past week. They won all three games by 10 or more … 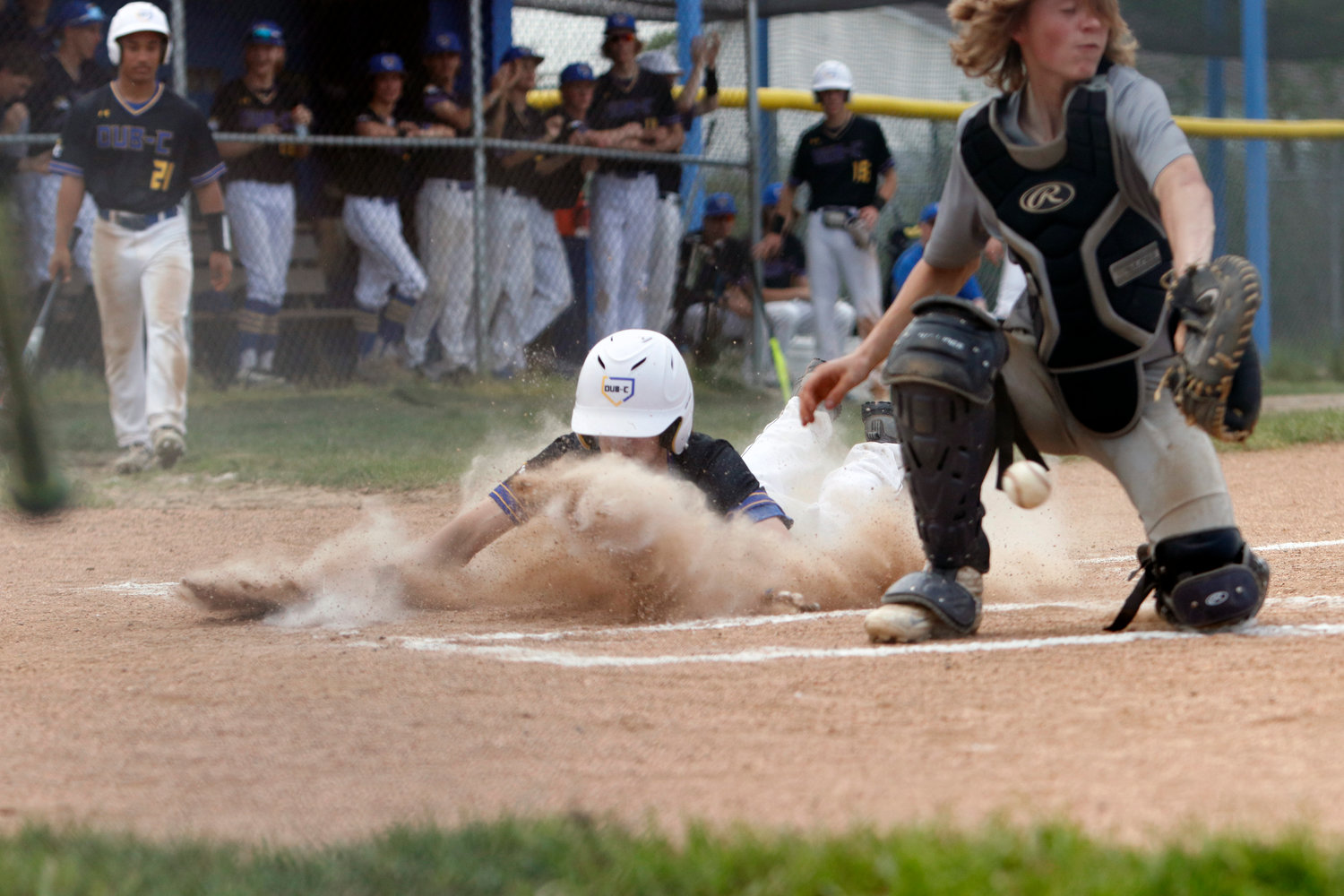 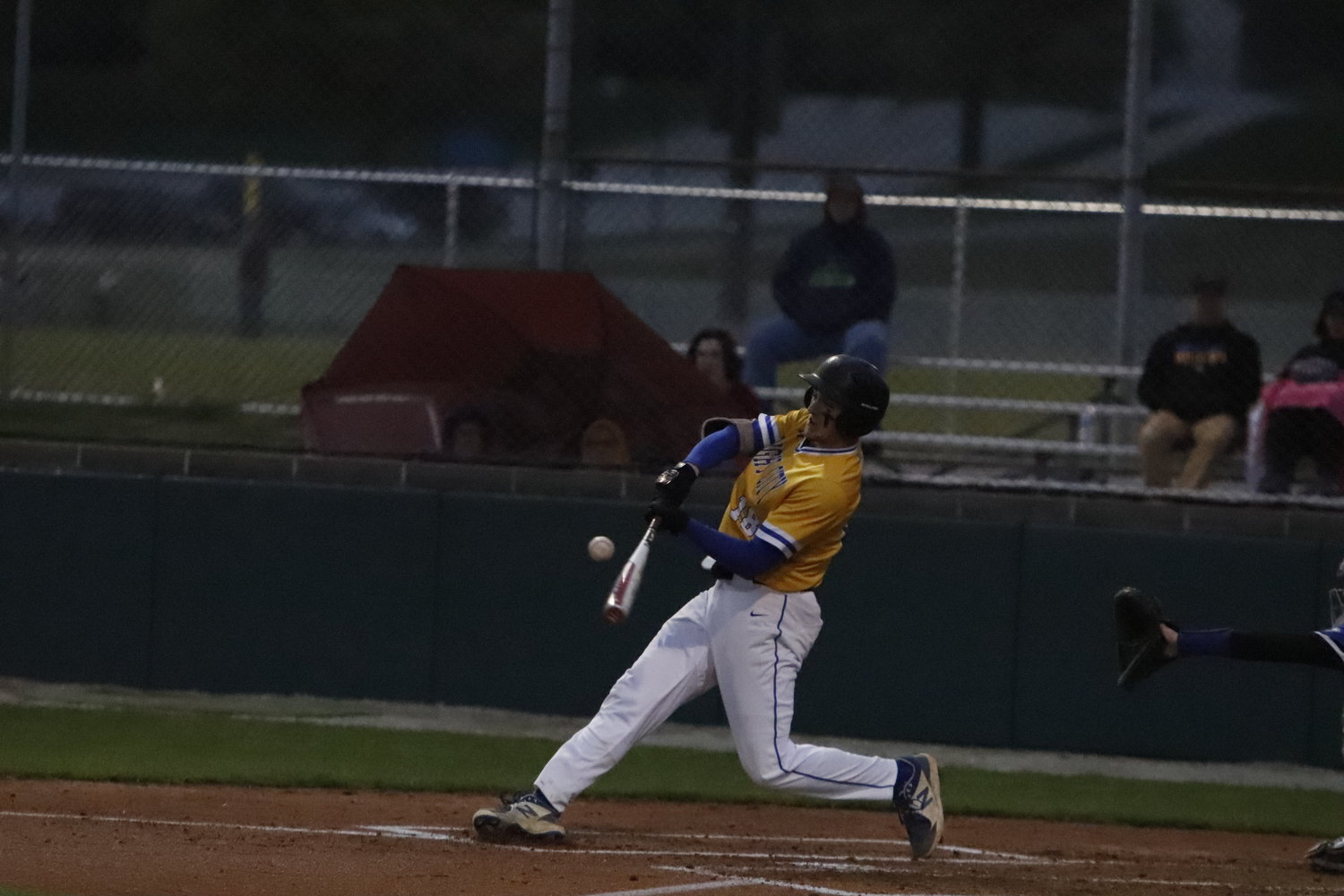 The Wright City Wildcats have won their last three conference games.
Wright City beat Montgomery County, Wellsville-Middletown and Clopton within the past week. They won all three games by 10 or more runs.
“We are taking good at bats and doing the little things right. Playing good defense...So hopefully we can carry that over into Friday,” Wright City coach Ryan Raterman said.
The Wildcats lost games to Duchesne and Hermann over the past eight days. They lost to Duchesne 2-0 last week in their first game action in over a week.
Duchesne scored both runs in the fourth inning. Both runs were unearned runs. Wright City committed two errors in the outfield with two outs in the inning.
Mason Kunkel threw all six innings for Wright City. He allowed two unearned runs on four hits and three walks. He struck out seven Duchesne batters.
“He definitely gave us a chance to win,” Raterman said.
Duchesne pitcher Philip Peltes did not allow a Wright City hit until the seventh inning. Duan McRoberts led off the inning with a single. Duchesne turned a double play on Logan McCartney’s bunt attempt. Ian Wolff flied out for the last out of the game.
“As good as these pitching machines are nowadays, there’s just something about a live arm,” Raterman said last week. “And we haven’t seen live in a while. And it kind of showed tonight. Because we kind of took some bad at bats. We were getting no-hit until the top of the seventh. We only had two baserunners all night. And the guy had a slider that was really sharp and kept us off balance.”
With over a week since Wright City’s last game, Raterman stressed the importance of playing the game against Duchesne.
Wright City will get a rematch against conference foe Bowling Green in the first round of the district tournament Friday. Wright City lost to Bowling Green 9-6 in their regular season matchup.
“We have to show up and prove that we’re the better team especially when it matters,” Raterman said. “Conference was big, but again, you can ask our boys. We preach the last seven and if we beat them during districts, that is a bigger win obviously. It’s going to be a good one.”
Raterman expects Wright City will see Bowling Green ace Kaden Chandler in the district matchup. Chandler pitched six innings in Bowling Green’s win over Wright City earlier this season.
“They haven’t seen our guy but we’re going to see their number one and we’ve seen him for four years in a row now,” Raterman said. “So we know what we’re getting and they really don’t know what they’re getting type of thing. I think with us getting the four seed and hosting the first round, it plays a lot of favors for us. We just have to show up and take care of business.”
The Wildcats need to show up and prove they are the better team when it matters, Raterman said. The conference matchup was a big game but the district game is even more important. It is going to be a good game, Raterman believes.
“They had a players meeting the other day to kind of get amped up to kind of focus in and hold each other accountable,” Raterman said. “Because we have a chance. If we play Wright City baseball, the way that we know how to, we have a chance.”
Wright City will host Bowling Green tomorrow. The game is scheduled to begin at 4:15 p.m. The remaining games will be played at Orchard Farm.