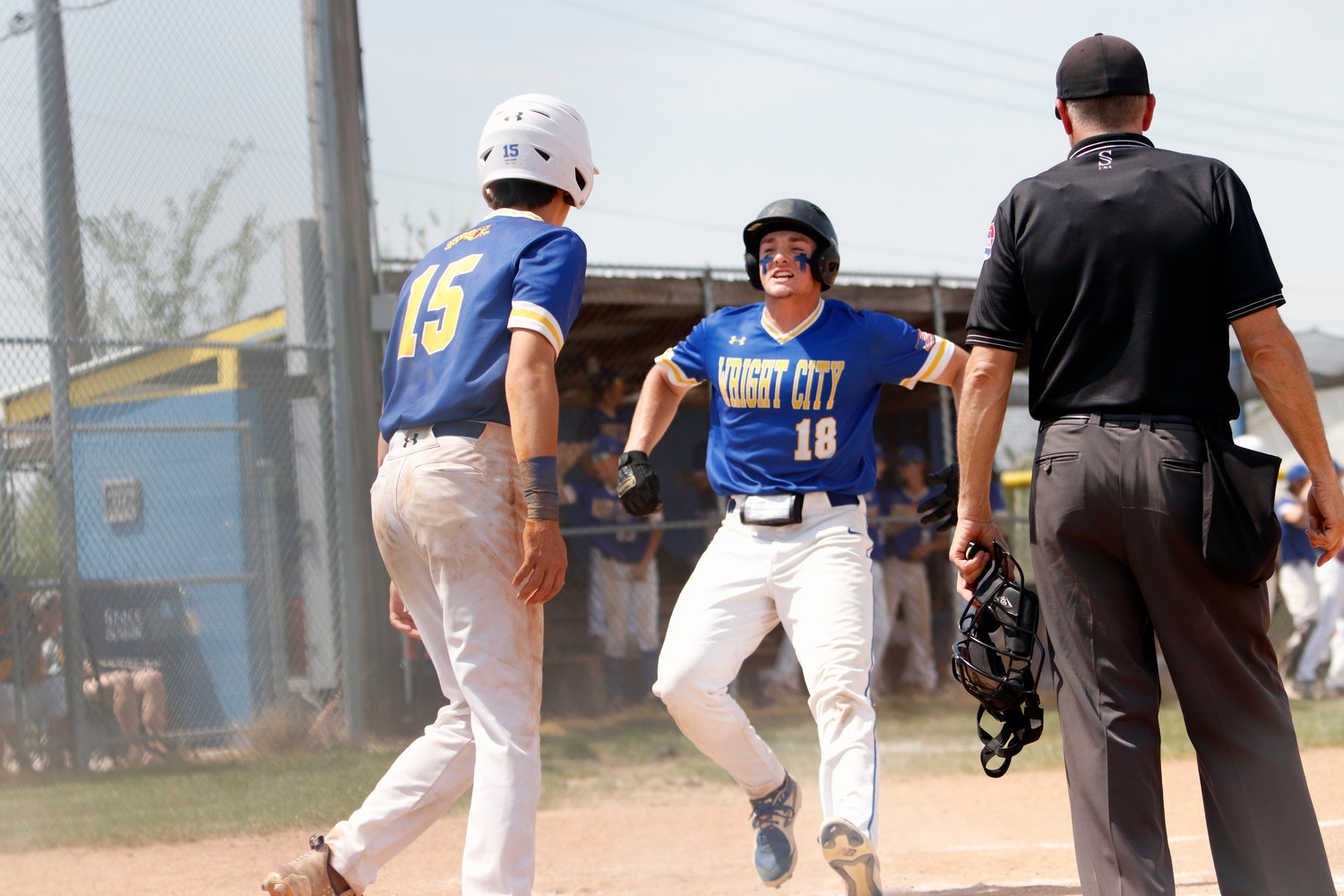 Waters singled to left field with the bases loaded and no outs in the eighth inning. Duan McRoberts scored on the single.  Wright City won the game 7-6.