The Warrenton boys and girls cross country teams both had strong showings at the Gans Creek Classic last weekend. Madelyn Marschel and Wyatt Claiborne led the Warriors with top 20 finishes at the … 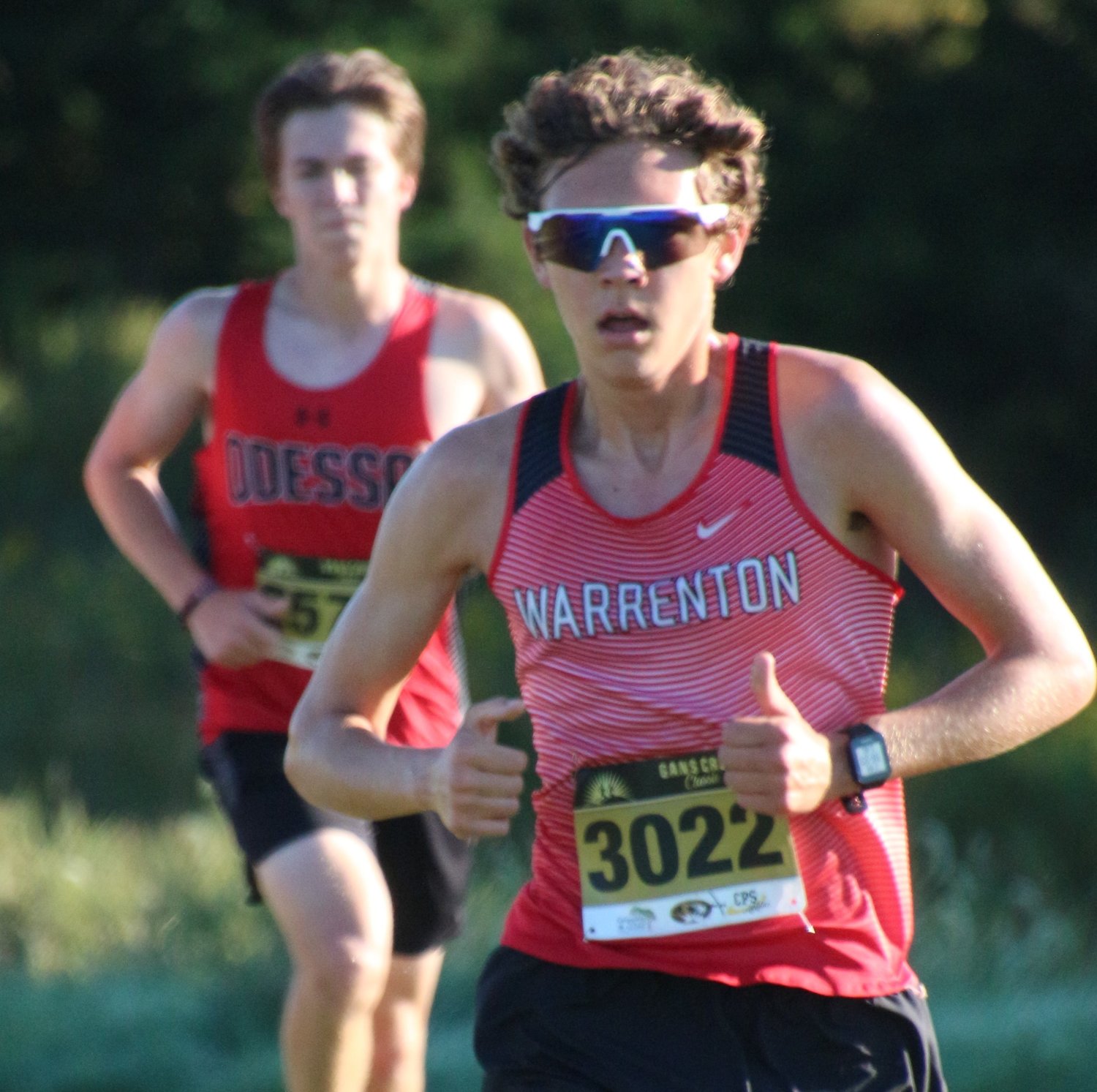 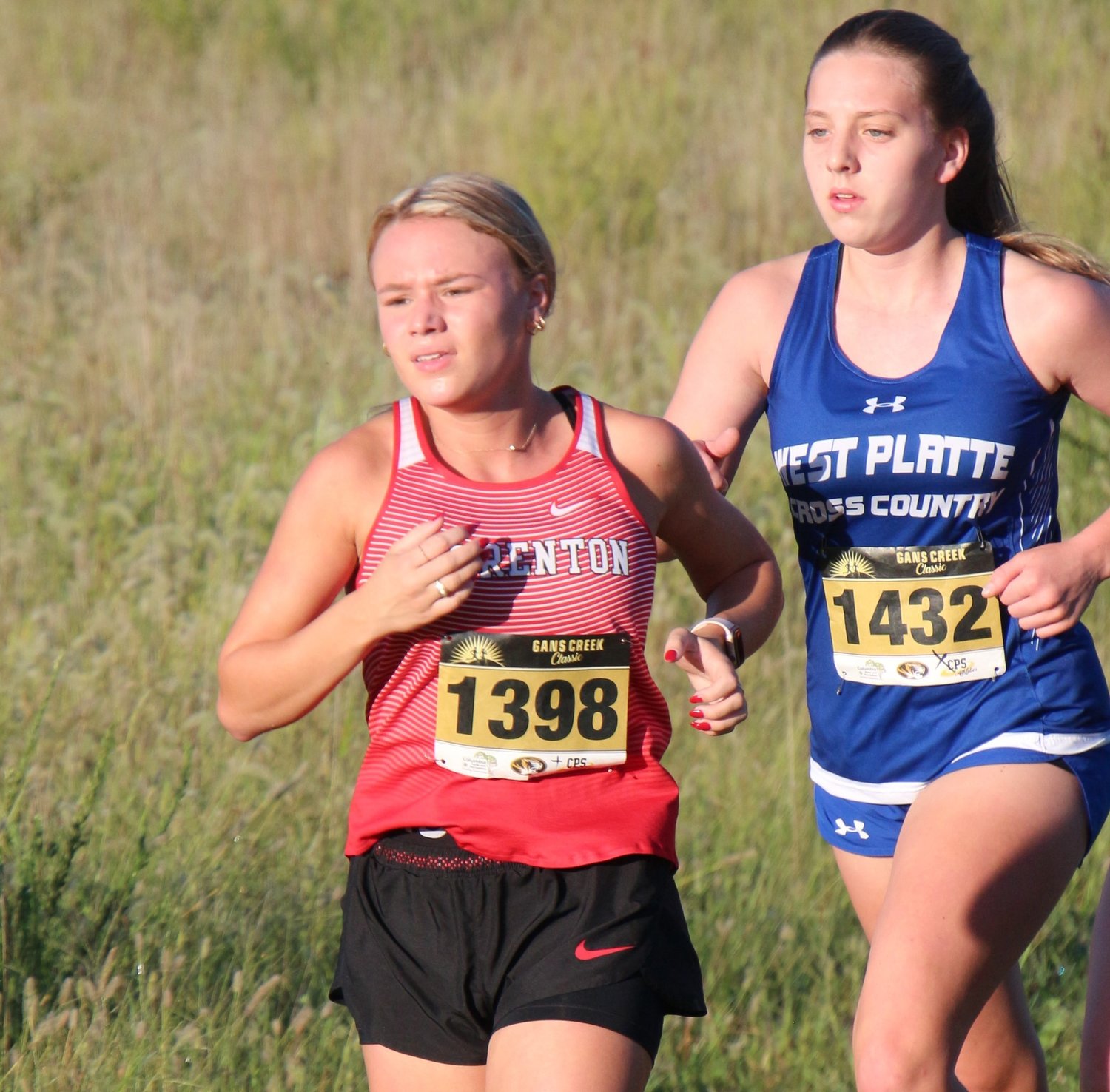 The Warrenton boys and girls cross country teams both had strong showings at the Gans Creek Classic last weekend.
Madelyn Marschel and Wyatt Claiborne led the Warriors with top 20 finishes at the event. The Warriors had 11 runners compete in the event, with every runner registering their best time of the year. Eight runners registered their personal record.
“It was awesome seeing their hard work pay off and seeing their excitement after they were done running,” Warrenton cross country coach Jeremy Collins said.
Marschel led all Warrior runners with an 11th place finish in the white varsity division. There were also blue and gold varsity divisions.
“Maddie had a great race,” Collins said. “ I thought she ran a pretty smart race as she was able to move up throughout the race. She looked really strong throughout the whole race and she looked confident. She improved on her time by 1 minute and 1 second from her season best. She is in a great spot as we start thinking about our conference and district meet.”
Claiborne led all Warrenton boys runners with an 18th place finish. Claiborne trimmed some time at the meet and Collins thinks he is looking stronger now than he did at the beginning of the season.
“As the race went on, he looked smooth and comfortable,” Collins said. “He hasn’t been 100%. But he is starting to get healthier and he has had some great workouts. Wyatt’s best racing is yet to come. I think the second half of the season, he will be running some really fast times.”
Several other Warrior runners had strong showings. Jacob Beckemeyer and Noah Cline each registered times under 20 minutes for the first time in their career. There was only 33 seconds separating Beckemeyer, Cline, Zach Bristol and Coalton Hill. This helped the Warrenton boys team place 10th out of 33 teams.
Beckemeyer improved his season best time by 1:34 and improved his personal record by 0:59.
“We talked about starting a little faster and using a little more energy during the race,” Collins said. “I know he was hurting a little but he ran extremely tough, which was great to see.”
Briana Grooms improved her season-best time by 2:05 and her personal record by 0:21.
“She was been running great in practice and pushing herself. And it just came together,” Collins said. As she was finishing, she saw her time and she was trying to get under the 24 minute mark. But ended up with a 24:03. She was close, but that doesn’t take away from the great race she had.”
Warrenton’s focus the rest of the season is to get ready for the conference and district meets. Collins said the athletes will focus more on faster workouts, which he thinks will help the runners improve.
“This group is working hard and they just have a great attitude,” Collins said. “It is going to be fun to see what they can do the rest of the season.”
Warrenton will host the Mike Spoede Invitational Friday. Collins noted the course is more difficult than the course at Gans Creek. The event is slated to begin at 4 p.m. Friday. It will be held at Warrenton High School.