LCA girls extend unbeaten streak to 14; plus other basketball news

The Liberty Christian girls basketball team continues to remain perfect on the season, winning its past two games over two public school teams.

LCA girls extend unbeaten streak to 14; plus other basketball news 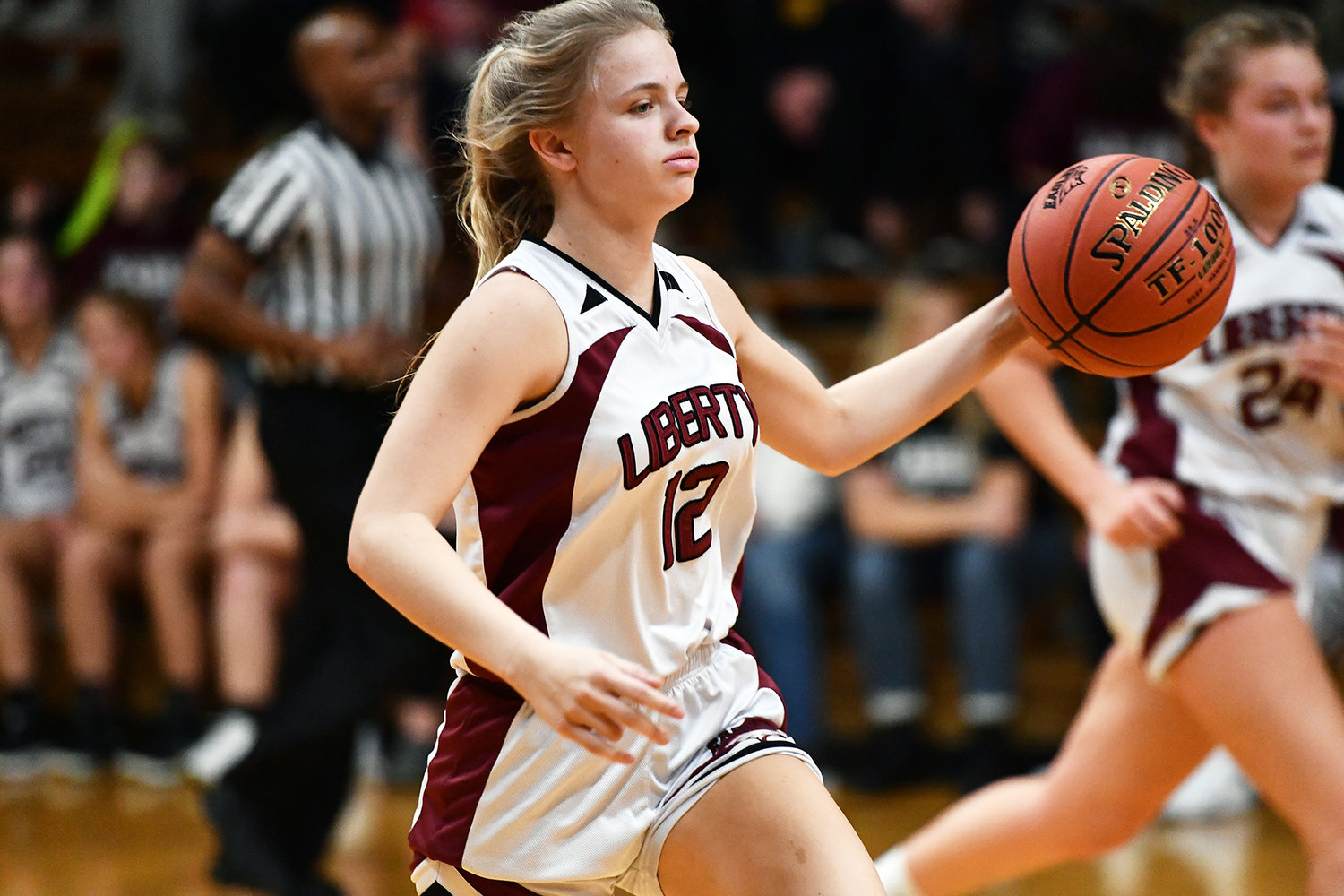 PERFECT START — Liberty Christian’s Alli Meyer dribbles up the court in a game earlier this season. The Eagles have remained unbeaten through their first 14 games to open the season, beating Valley 86-23 in the first round of the Bourbon Tournament Tuesday.
Bill Barrett photo 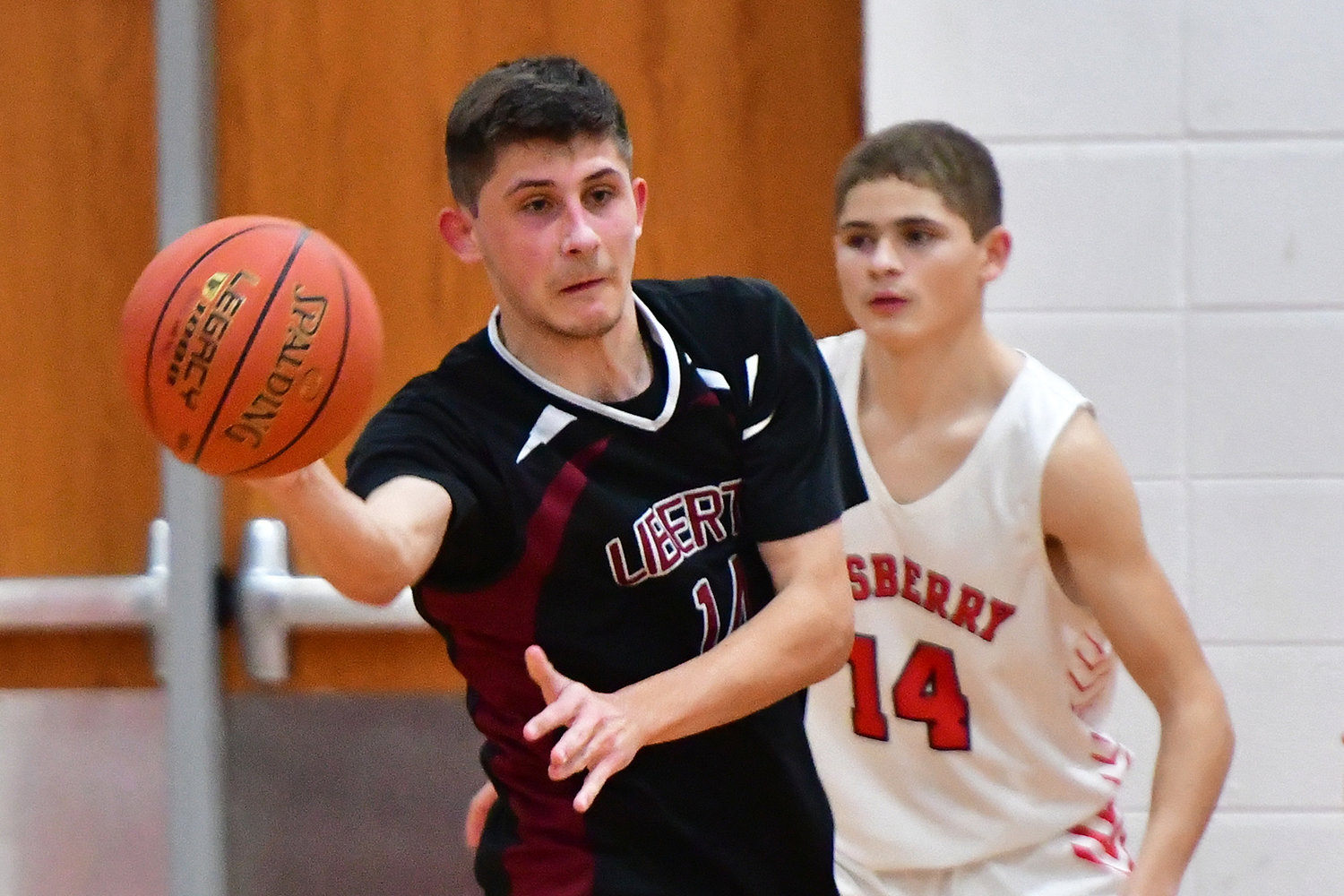 The Liberty Christian girls basketball team continues to remain perfect on the season, winning its past two games over two public school teams.

On Tuesday night, the top-seeded Eagles (14-0) opened the Bourbon Tournament with a 86-23 pounding of eighth seed Valley in the first round. They held Valley to single digits in each quarter, jumping out to a 33-5 lead in the opening quarter and holding a 59-14 at intermission.

Liberty Christian will face the winner of No. 4 Pacific and No. 5 Viburnum at 7 p.m. Thursday. The championship game is scheduled for Saturday at 5:30 p.m. The third-place game will be played at 4 p.m. Saturday.

The Eagles entered this week’s tournament fresh off a 51-44 victory at Elsberry Dec. 30.

Alli Meyer connected on five treys to lead the squad with 15 points along with Andrea Mueller. Senior Gracie Foran had eight points and a team-high 10 rebounds.

Liberty Christian led 14-8 after the first quarter and extended the lead to 38-27 entering the final quarter.

The seventh-seeded Wildcats fell 70-32 to No. 2 Clopton in the opening round of the Clopton Tournament Monday.

The Wildcats trailed 30-6 in the first quarter and 46-14 at halftime. They were scheduled to face Winfield on Wednesday.

The Eagles (9-6) fell behind in the opening half and never could recover in Monday’s 73-69 loss to Crocker in the first round of the Bourbon Tournament.

Liberty Christian, the fifth seed, faced Valley on Wednesday. With a win, the Eagles will play in the fifth-place game on Friday. The seventh-place contest also is scheduled for Friday.

Junior Deacon Forrest had 16 points and Christian added 12. Kuehn and Schneider chipped in with 11 and 10 points, respectively. The Eagles trailed 24-9 after the opening quarter.