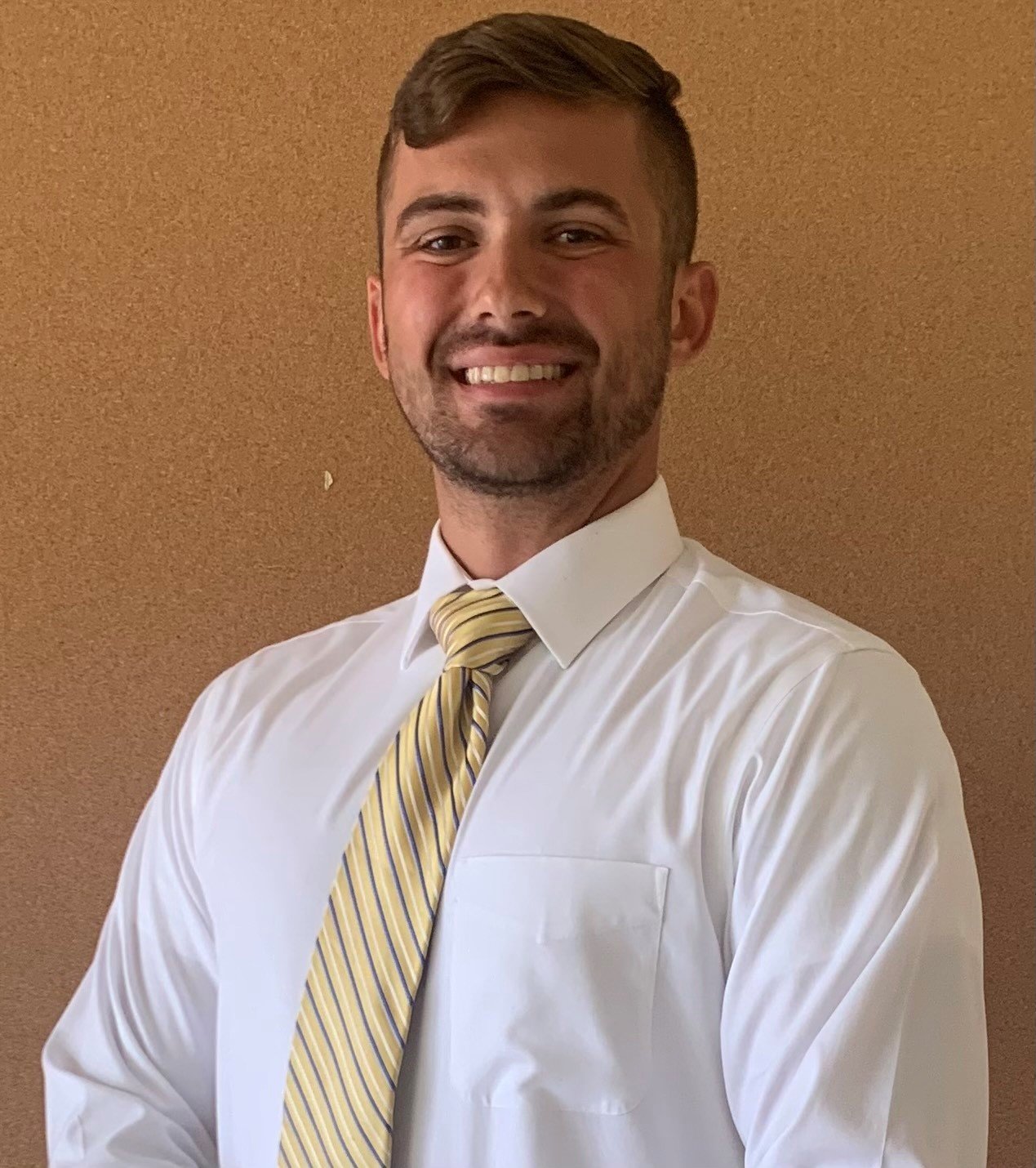 Ryan Heyel will be one of two Wright City cross country coaches this season. Heyel will also serve as the assistant band director for the district.
Submitted photo 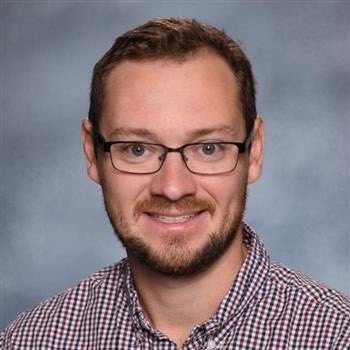 Zack Gorman is taking over as the head coach of the Wright City boys golf team. He will also be one of two cross county coaches.
Submitted photo
Previous Next
Posted Wednesday, August 3, 2022 11:20 am
By John Rohlf, Sports Editor

Ryan Heyel and Zack Gorman were tabbed by Wright City Activities Director David Evans as the two head coaches for the Wright City High School cross country program.
Heyel, a Connecticut native, will serve as one of two coaches for the Wright City cross country programs. He spent the last four years at Clopton High School. Heyel, who attended Hannibal La Grange on a track scholarship, coached both track and cross country at Clopton High School. Heyel was the head track and field coach for three years after serving as an assistant coach his first year at Clopton. He coached the cross country program for the past two years. He was the head coach last season.
“When I was there, I rebuilt the program from the ground up,” Heyel said. “I’m not saying what they were doing was bad but they were almost of a mindset of let’s have the kids run a mile and then send them home. It was what it was. Just another activity. But I kind of restructured it.”
Gorman also has experience coaching cross country. He coached cross country at Wright City Middle School for the past two years. The plan is for Gorman to handle the administrative part of coaching the team. Gorman will take the athletes to meets on days Heyel is not available to make the trip. Heyel, who is also the assistant band director, will attend meets when he can. Heyel will run the practices.
“He’s going to handle the administrative side of it,” Heyel said. “So he’ll be taking the kids to the meets because obviously I have obligations to the band. So if I can make it to a meet, obviously I’m going to go support the kids. See what they’re doing. I can make notes for practices and what not. But he’s going to cover the travels and then I’m basically going to structure the workout programs.”
This is the arrangement Gorman envisioned when he accepted the position.
“I believe he has more experience than me,” Gorman said. “So I’m hoping he kind of runs everything and then I’ll kind of take on more of like an administrative role. Check kids into races. Going to meets.”
Heyel used his physical training experience in the military and intertwined it with his experiences from college, high school and middle school to form a cohesive program developed for sixth graders through high school seniors. He is glad he can bring experience to Wright City and hopefully help the athletes achieve higher levels of success.
Gorman believes his past coaching experience, especially as the assistant girls soccer coach, will help in his transition to the position. He noted how important conditioning is for both soccer and cross country.
“A huge part of soccer was getting the girls in shape,” Gorman said. “And honestly, we really pushed a lot of them to run cross country in the fall to be ready for the spring. So they go hand and hand definitely.”
Heyel believes the transition from running and coaching track to coaching cross country was fairly smooth. He coached the athletes in track and cross country in a very similar fashion.
“The military kind of reshaped my whole view on physical development,” Heyel said. “They showed me you can become a proficient distance runner. You can become a proficient sprinter.”
Heyel believes nutrition can be one of the ways athletes can improve their running times. He saw this come to fruition in his time at Clopton.
Heyel also stressed the importance of setting expectations for the team.
“If you come in and you don’t have expectations, the kids are going to feed off that,” Heyel said. “They’re going to be like if you don’t care, why should I care? They’re going to go through the motions and get out. But if you come in. You show them you care and you invest, they will naturally feed off that. They will in turn invest and go from there.”
Gorman is also set to take the reigns of the Wright City High School boys golf program. Gorman takes over for Bill Schaffer, who retired.
Gorman said coaching golf has always been one of his goals. He had experience playing golf and caddying growing up. He still helps his parents put on a tournament every year at Country Lakes in Warrenton for the Heart Association.
“It’s kind of always been in my life since I was six,” Gorman said. “It was really the sport that I always wanted to coach. The only other one would be hockey and it’s not school sponsored here so it’s kind of a tough one.”
Gorman believes focusing on a golfer’s short game is crucial to their improvement. It is easy to lose strokes around the green but it is hard to gain strokes in that area, Gorman believes.
“You miss one putt, even if it’s a four-foot putt, you hurt yourself,” Gorman said. “So I want to get it through their heads that hey, driving the ball 300 yards is awesome and it looks cool. But around the green is where you’re going to save yourself.”