GALLERY: The Wall That Heals memorial and education 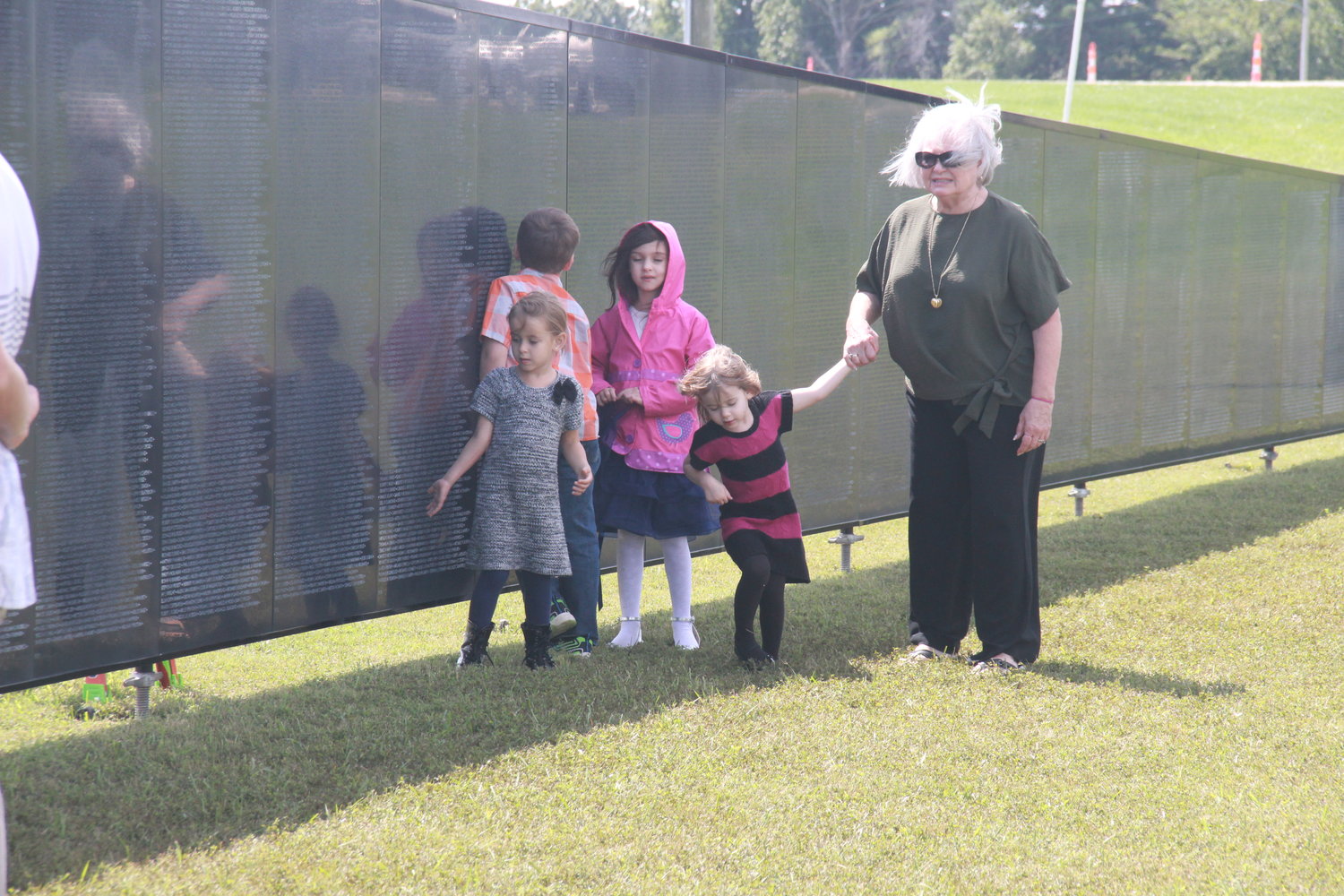 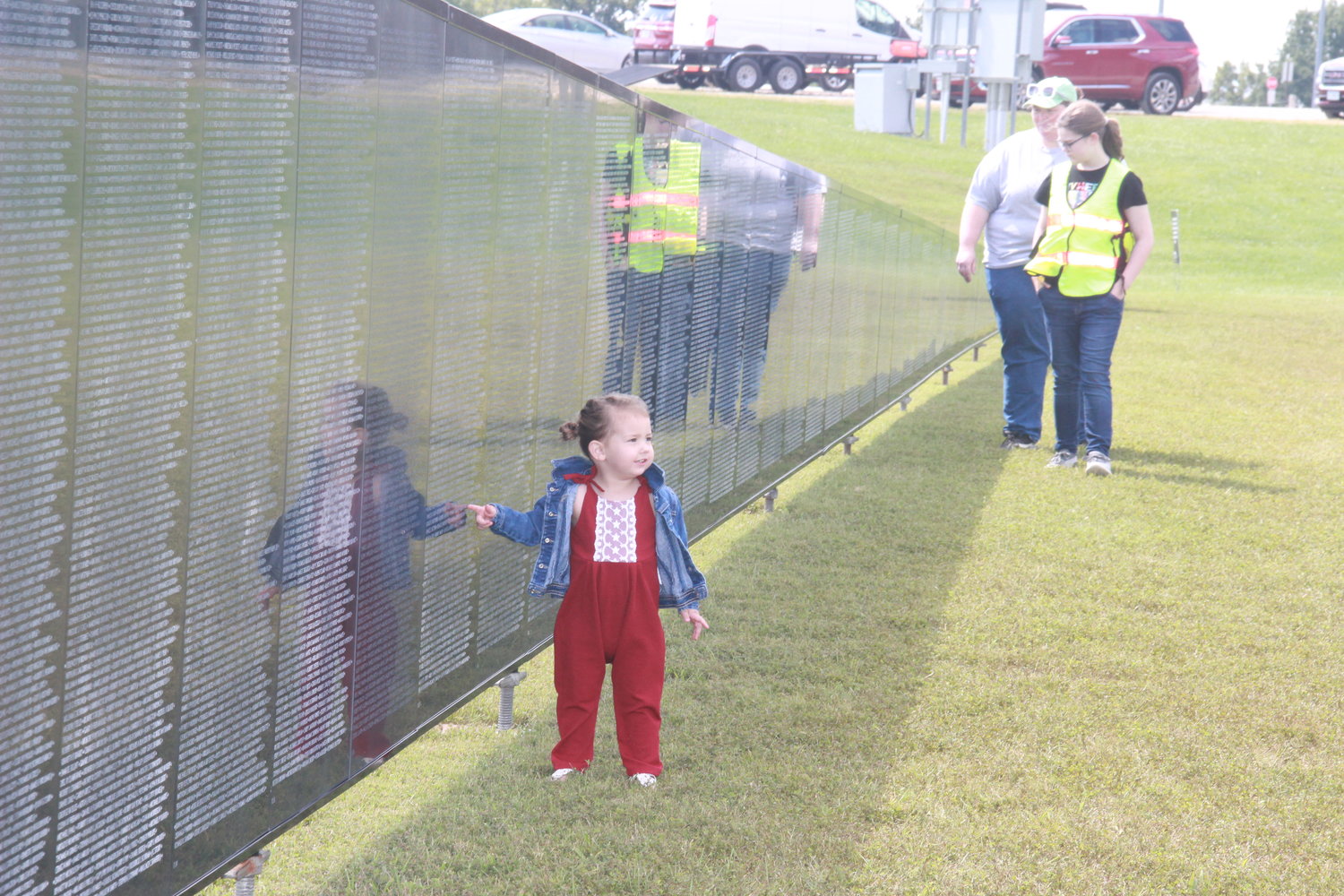 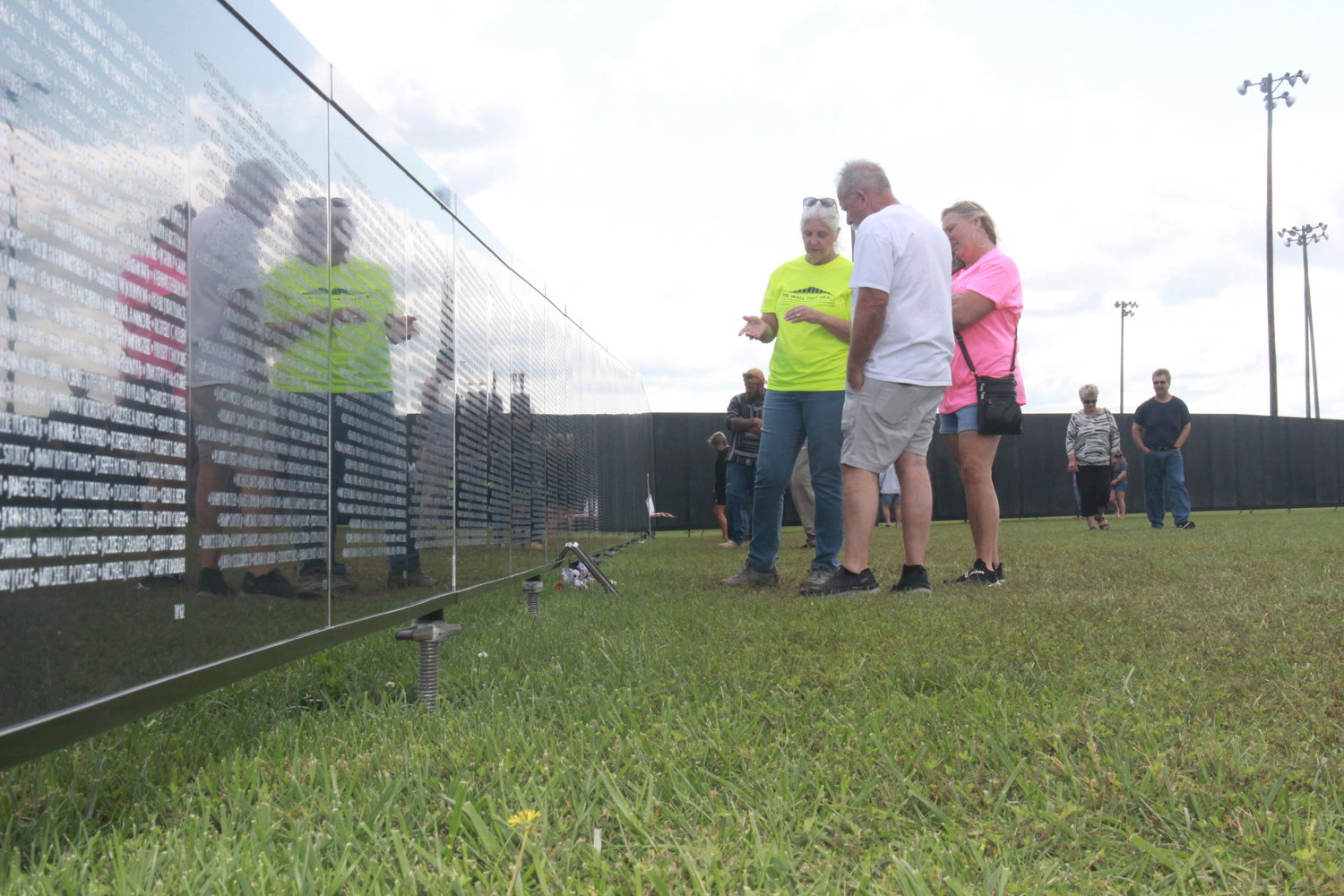 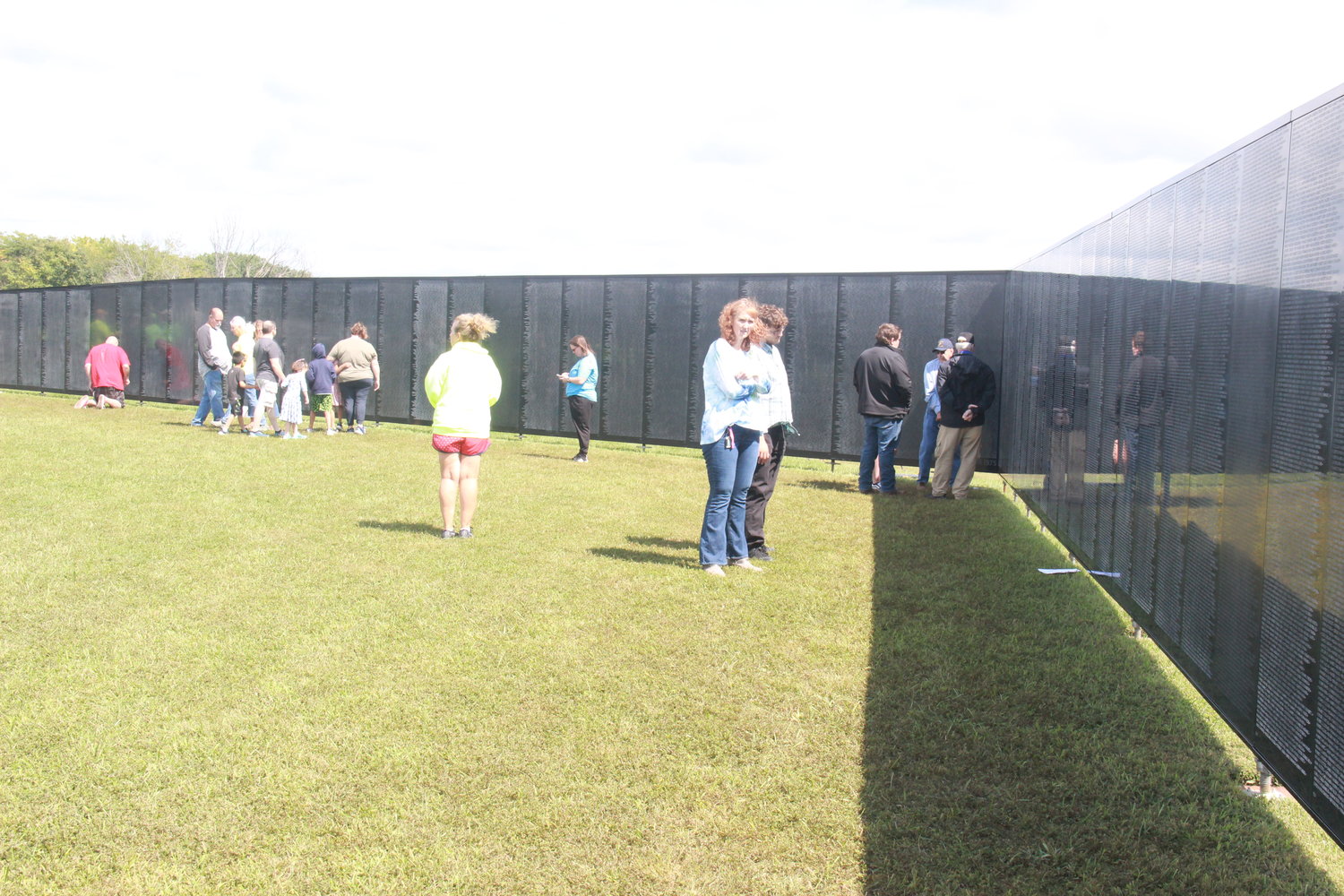 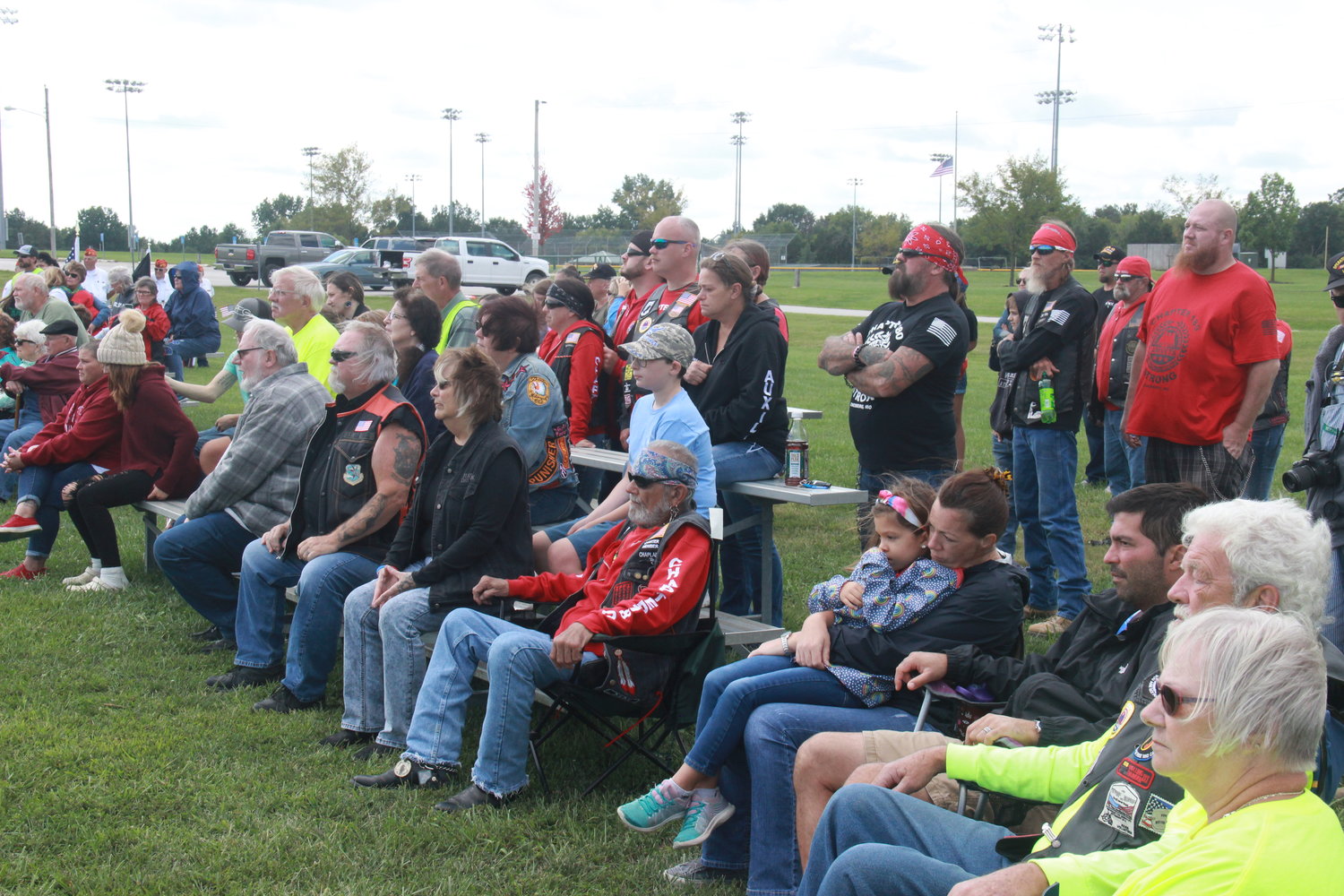 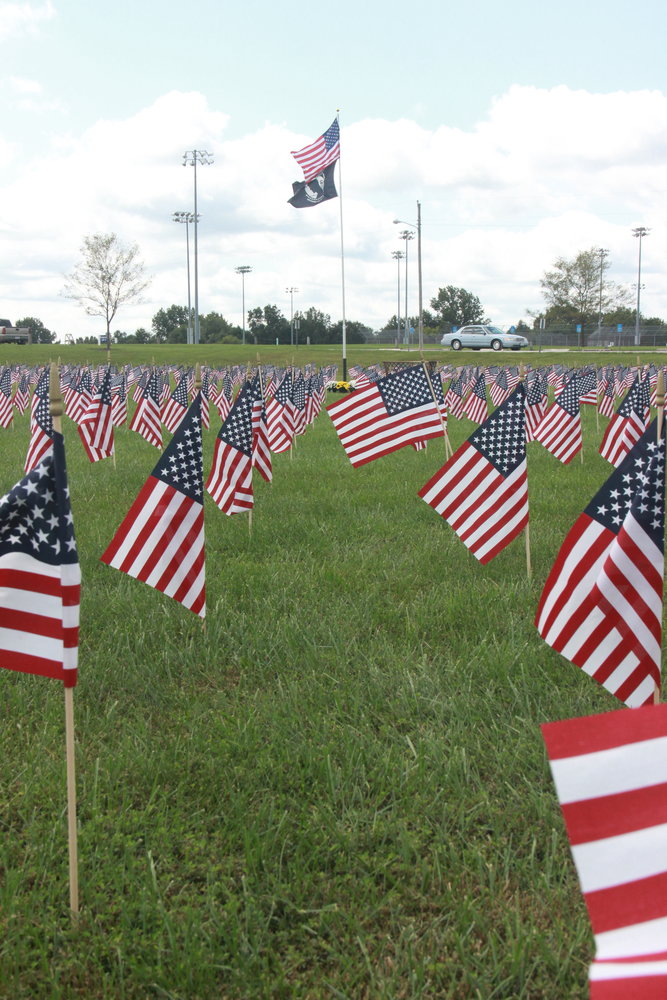 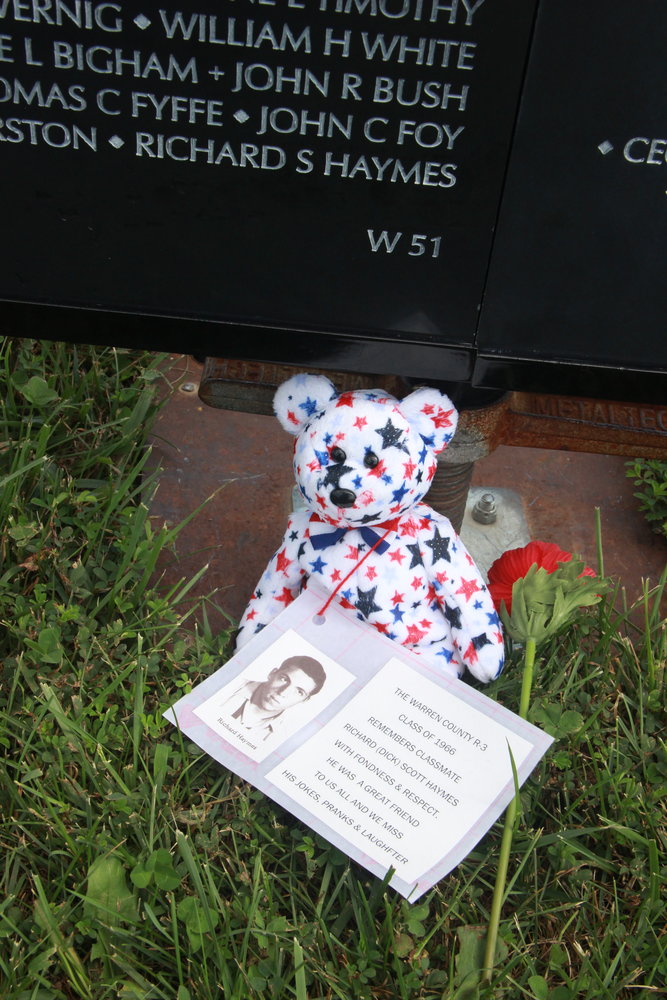 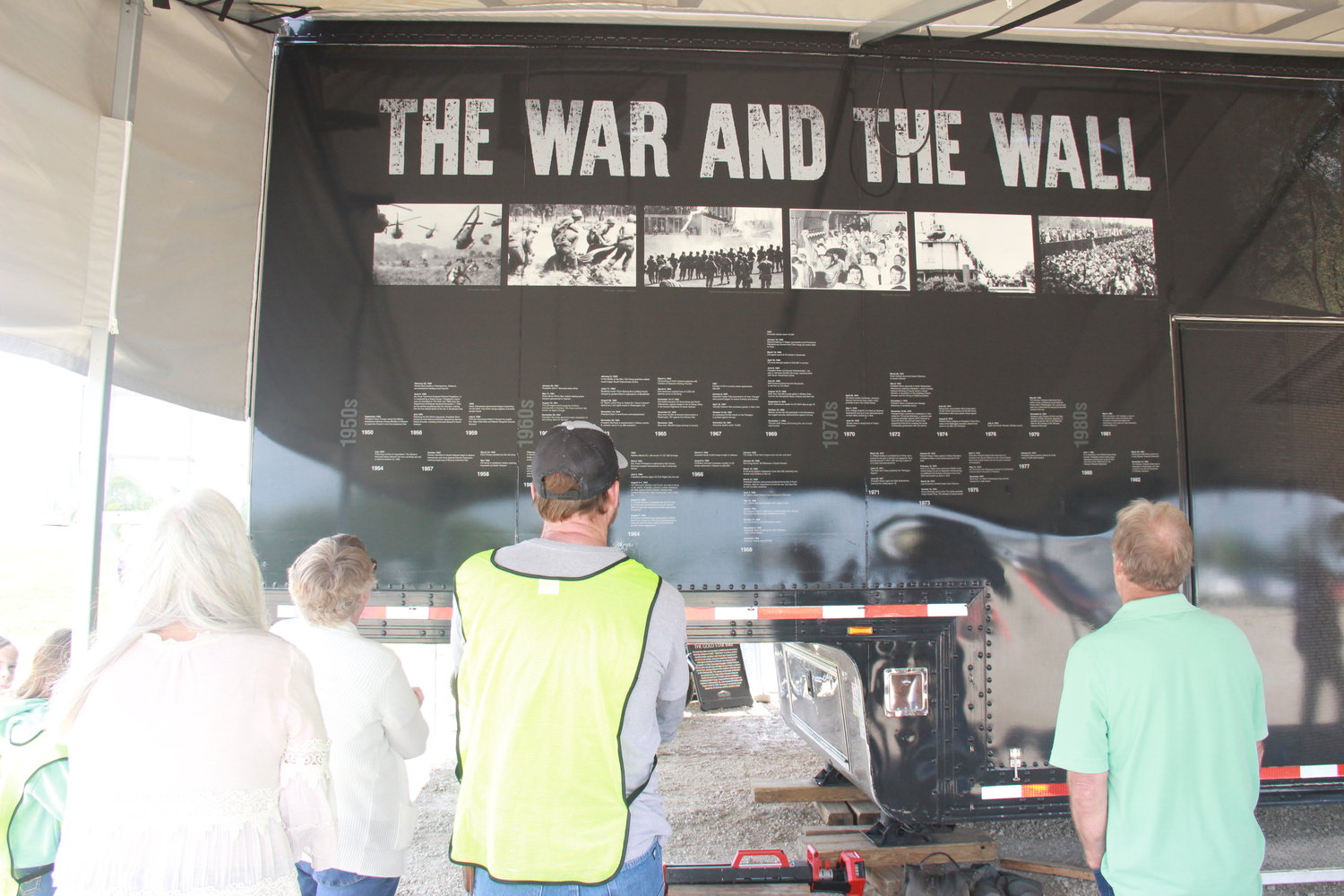 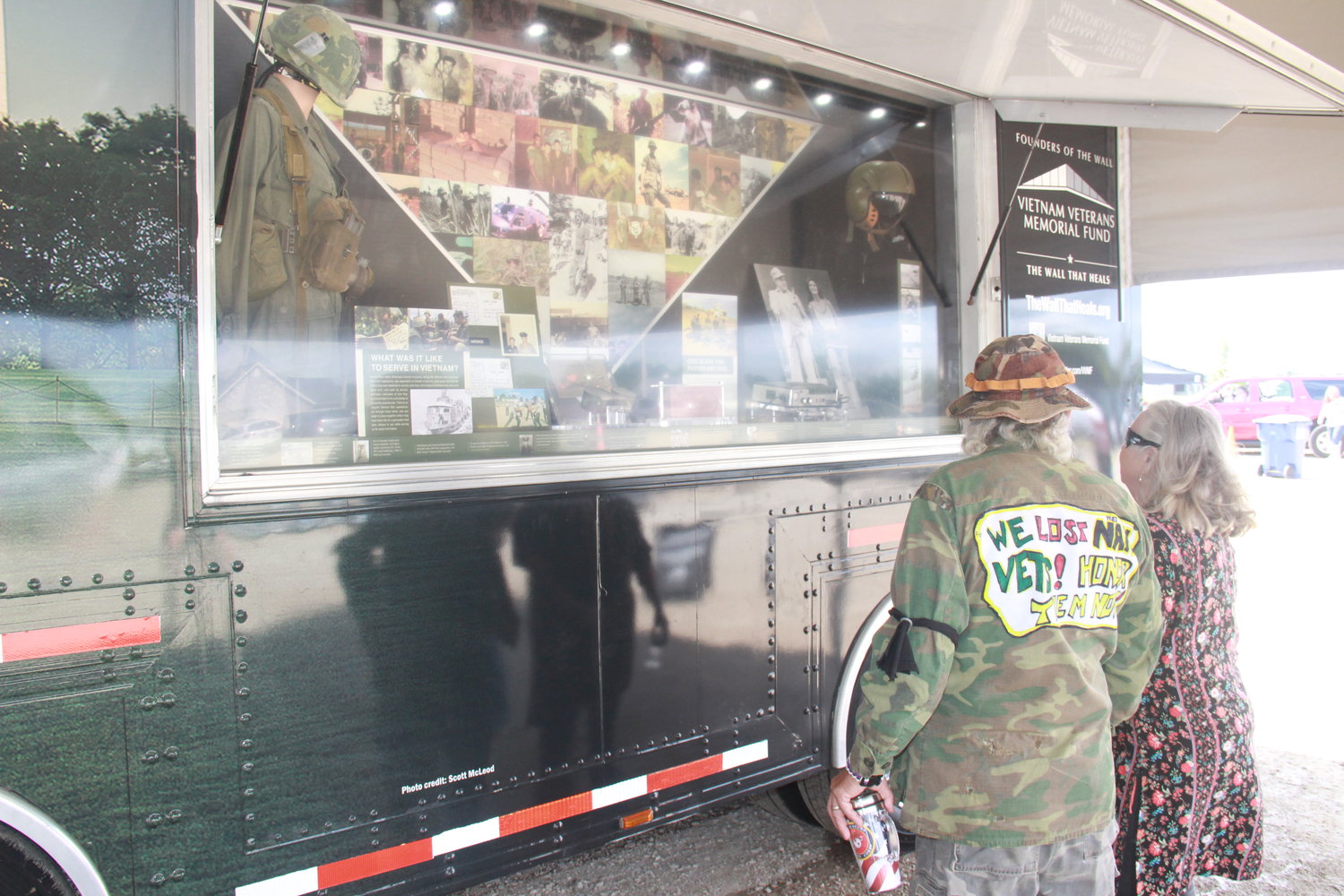 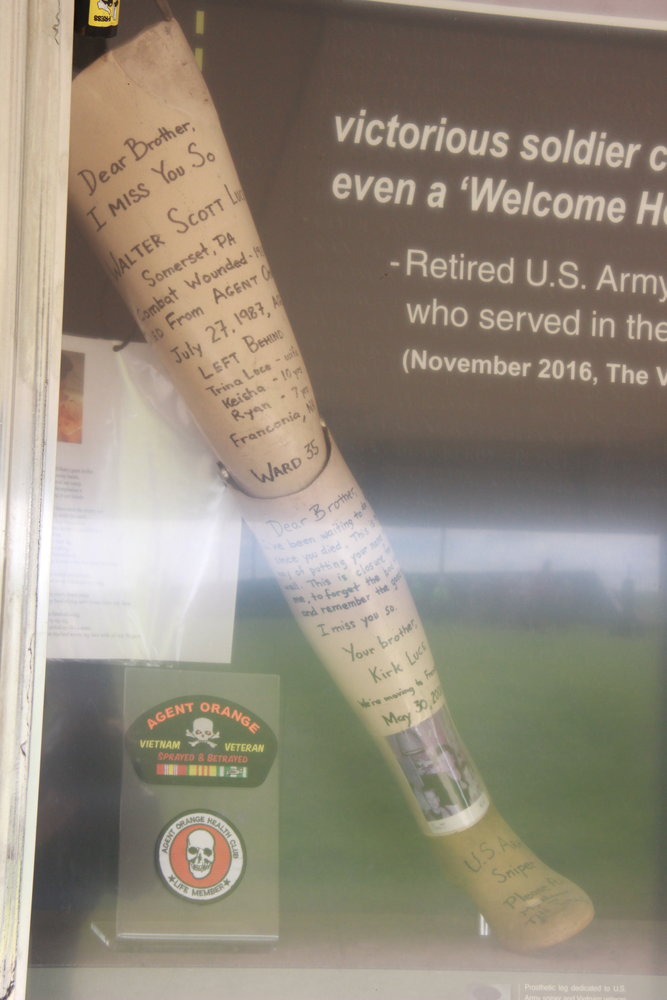 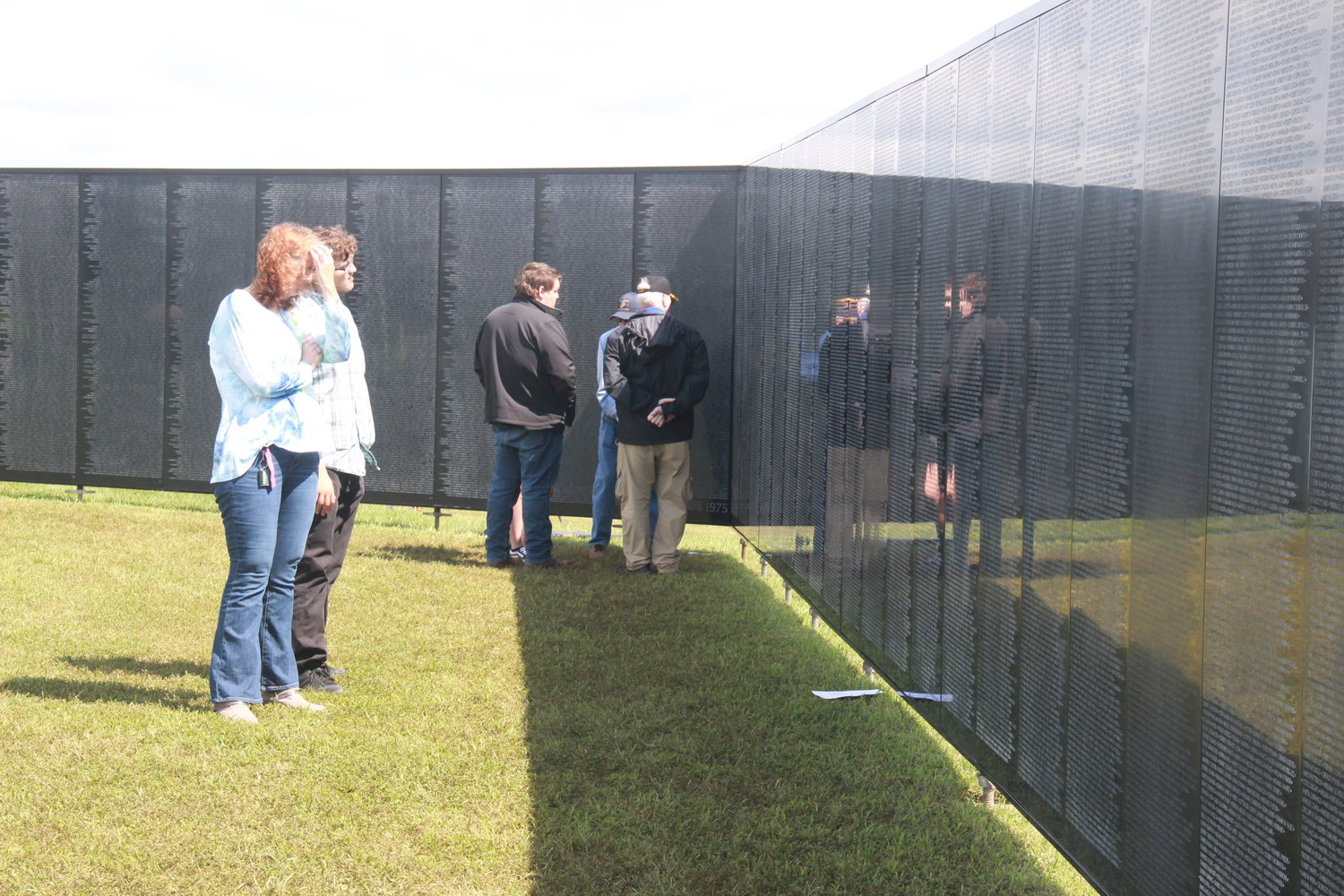 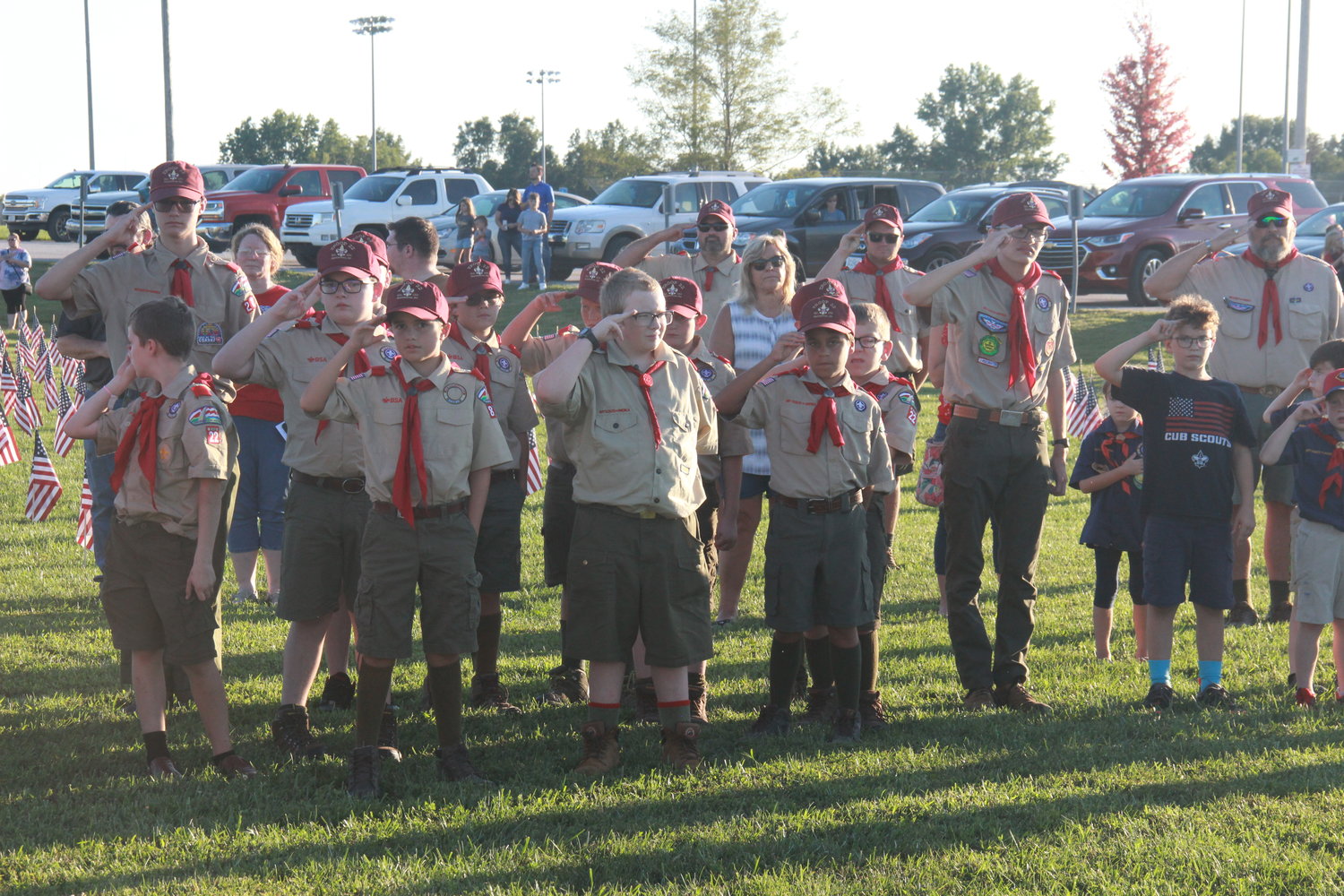 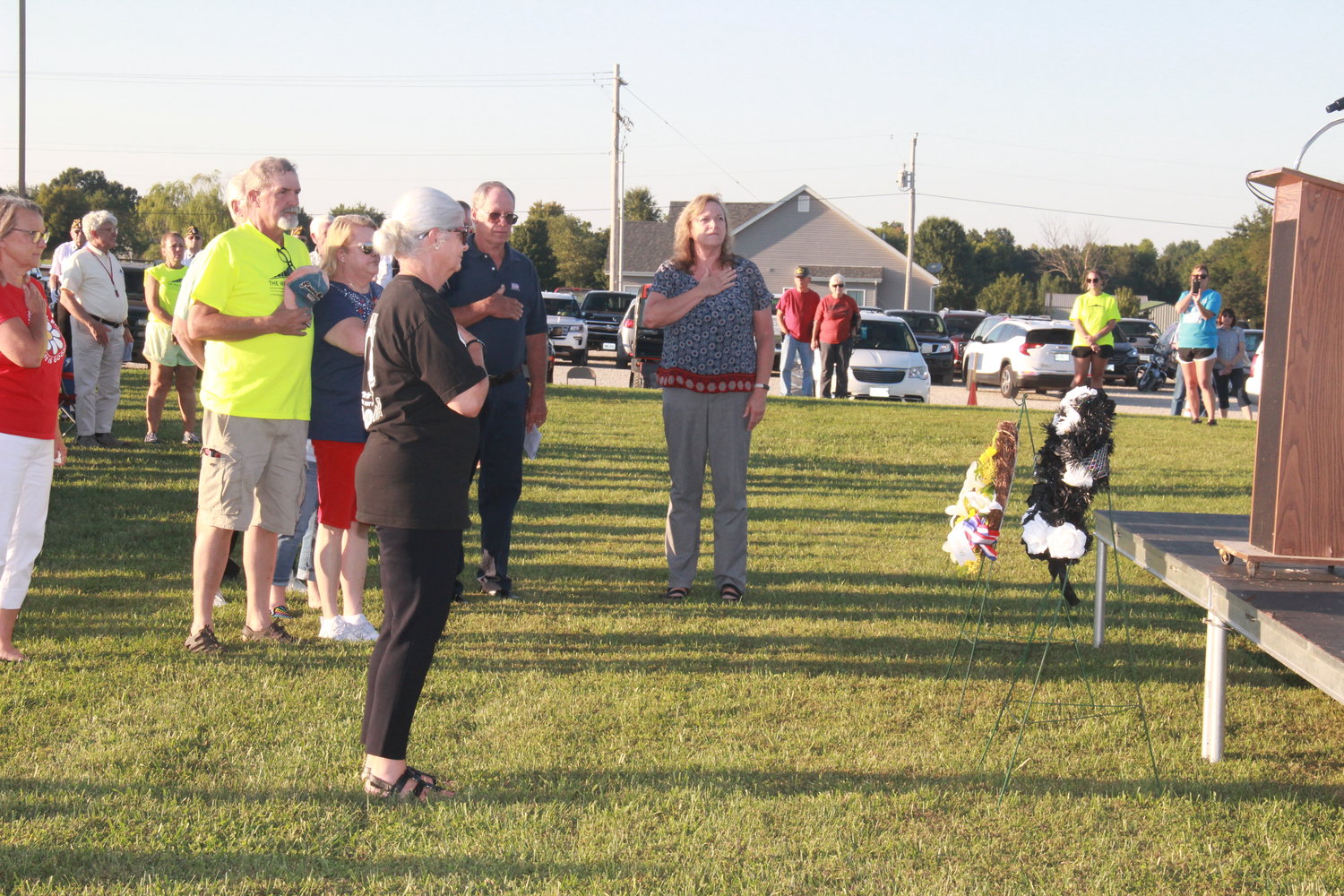 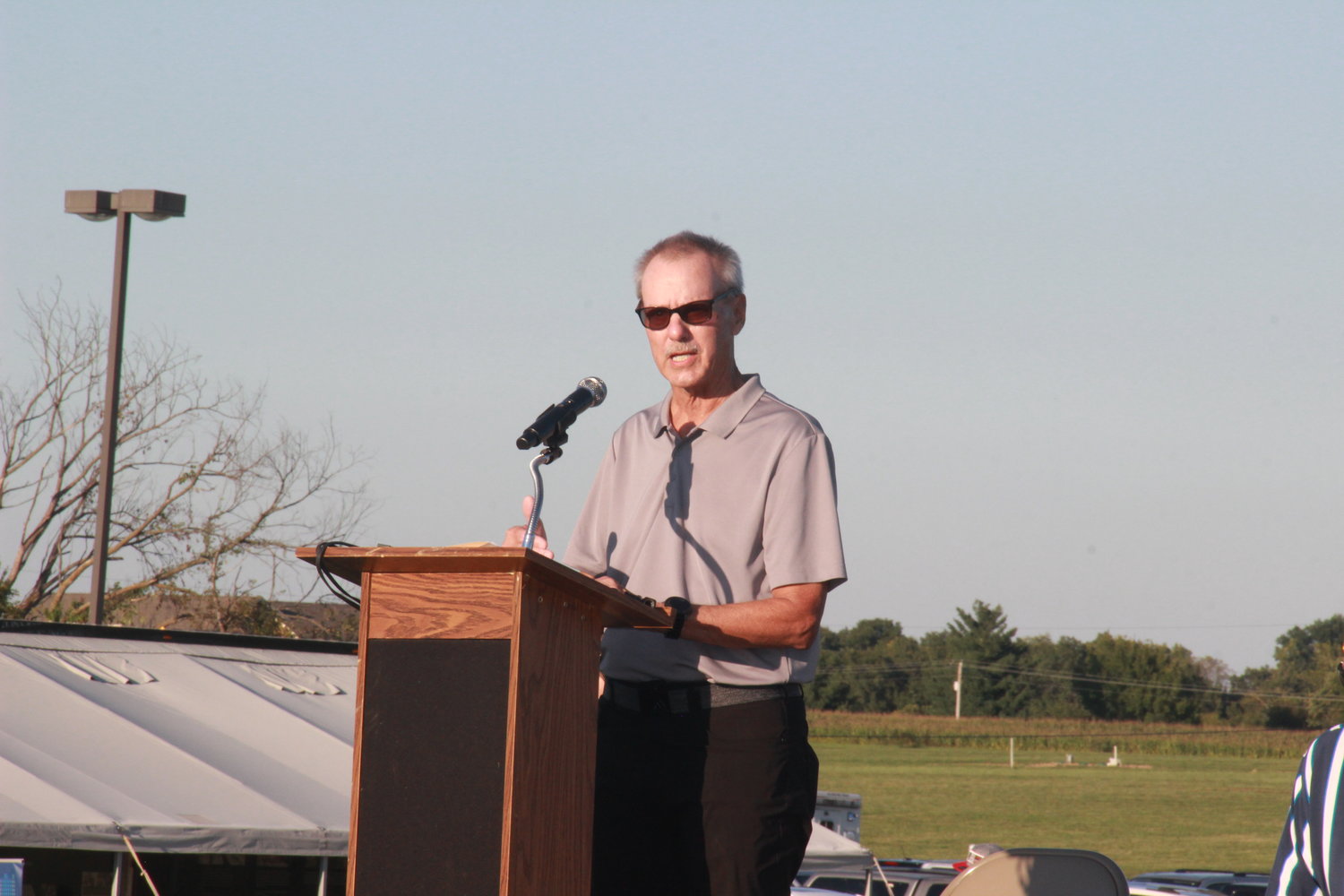 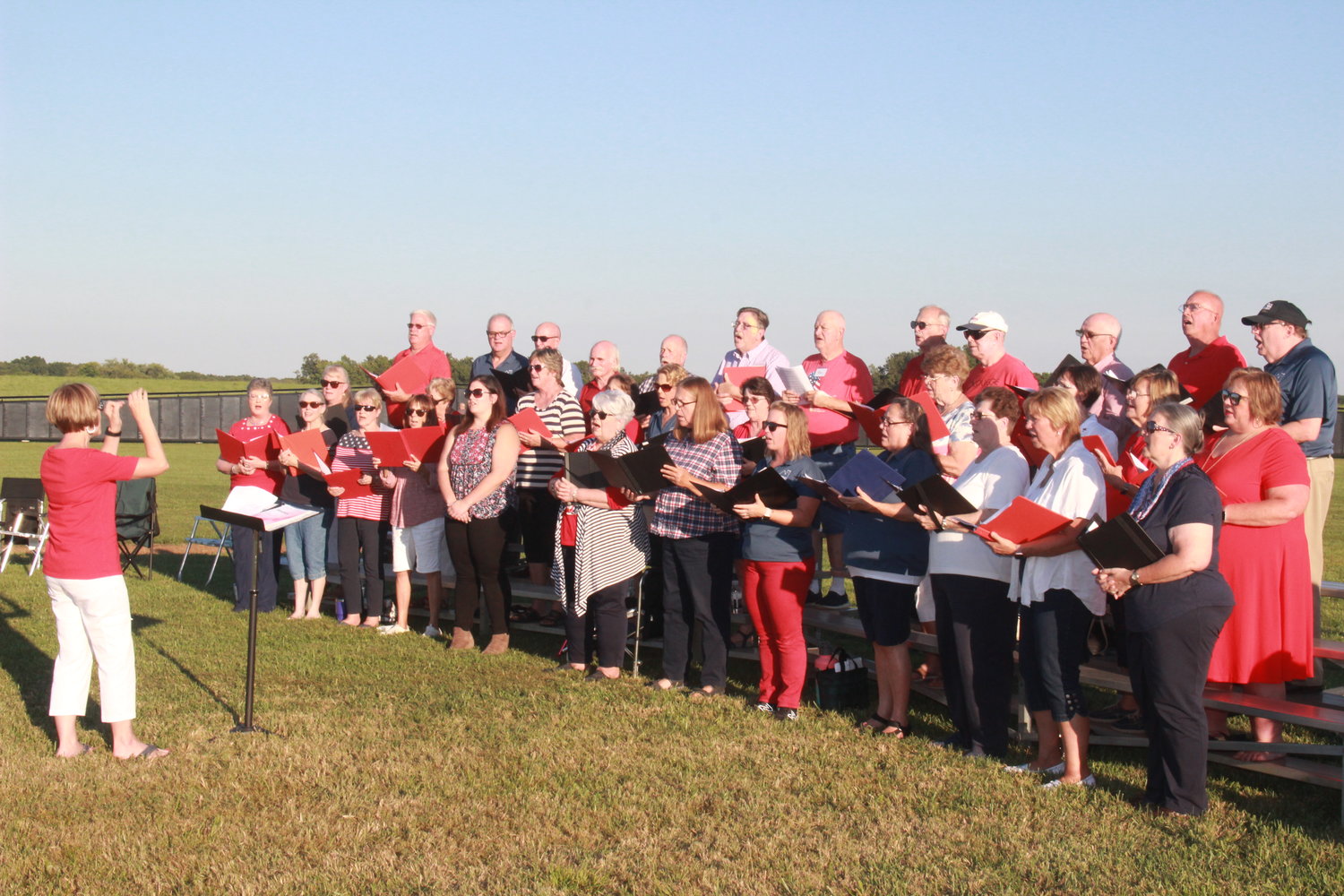 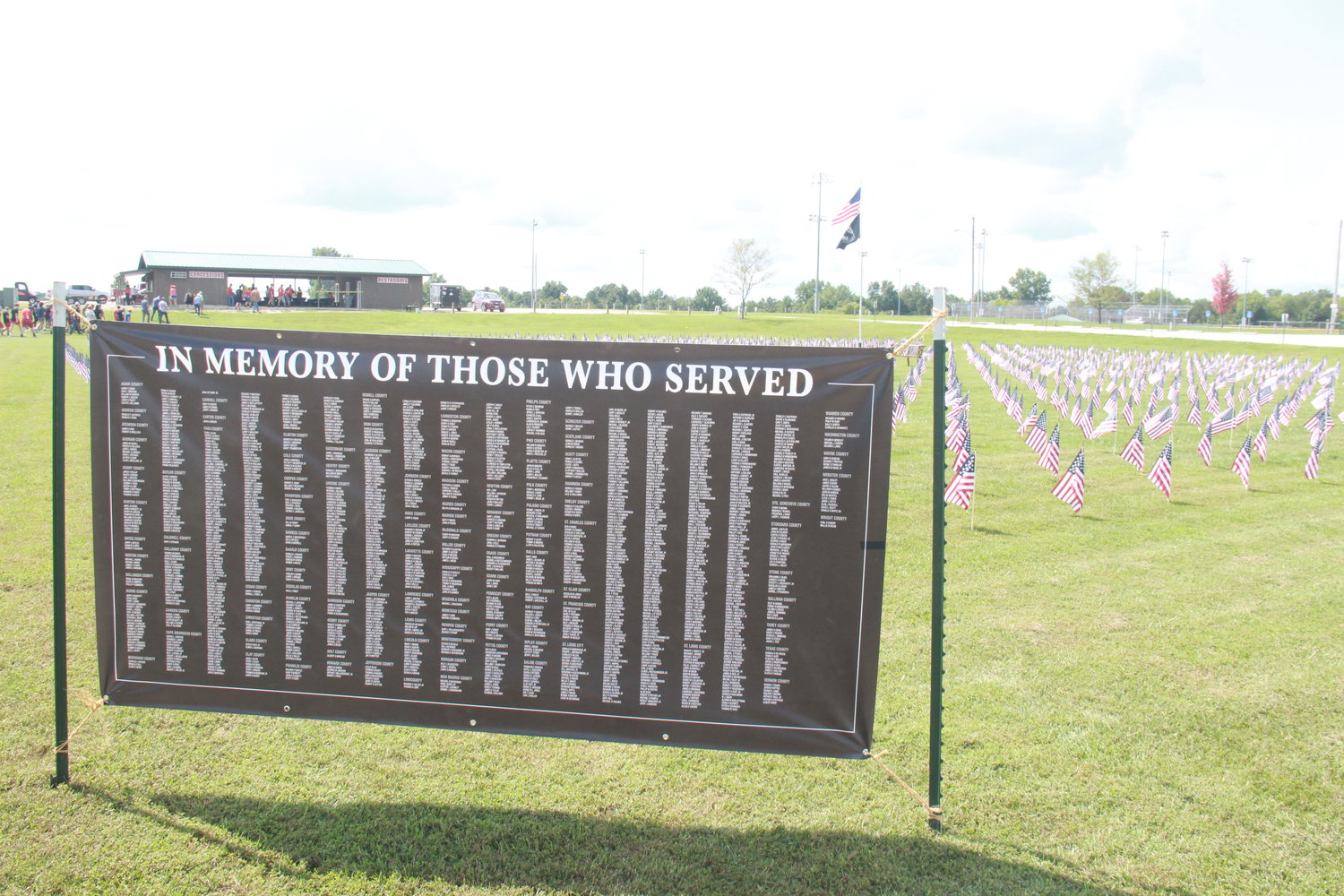 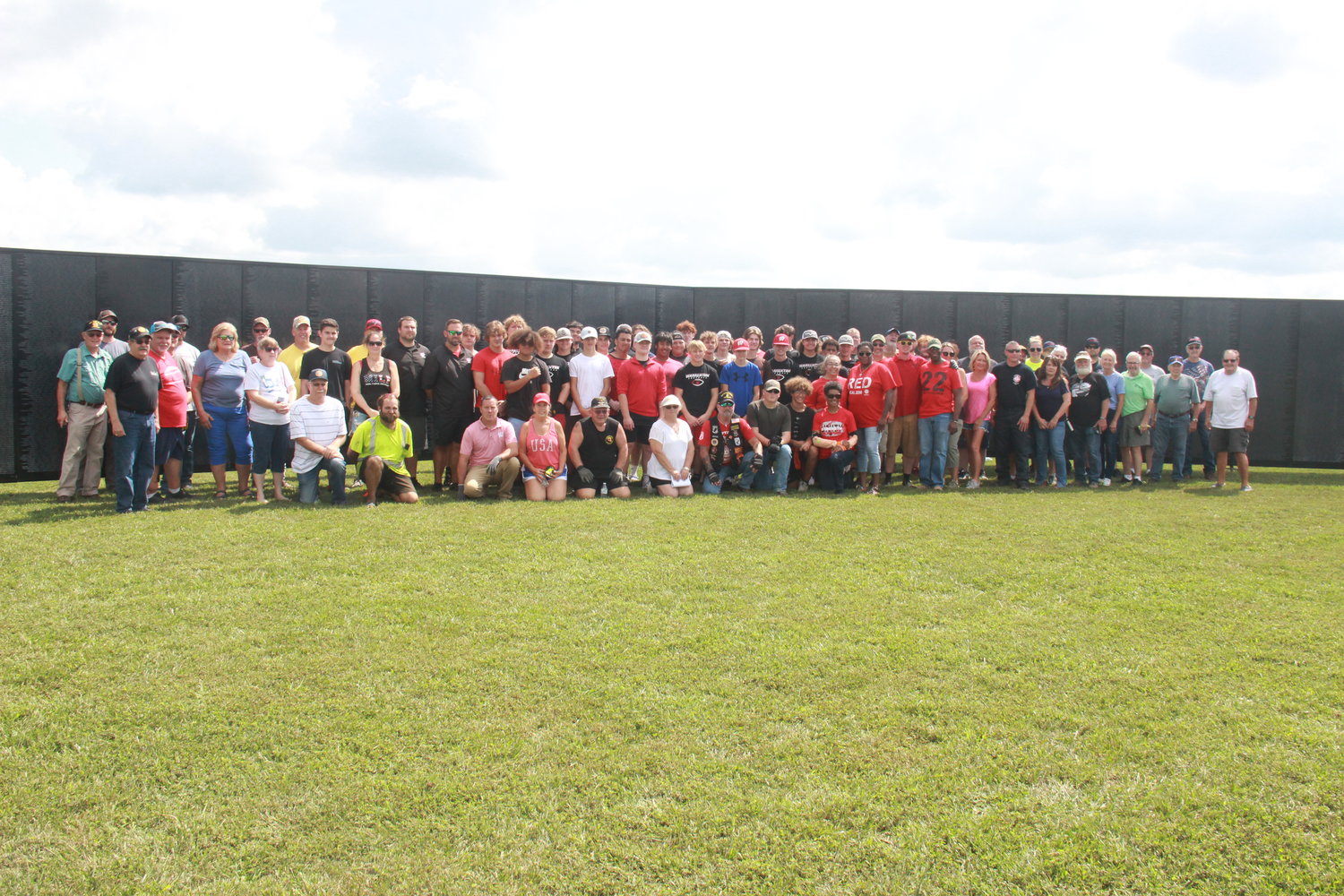 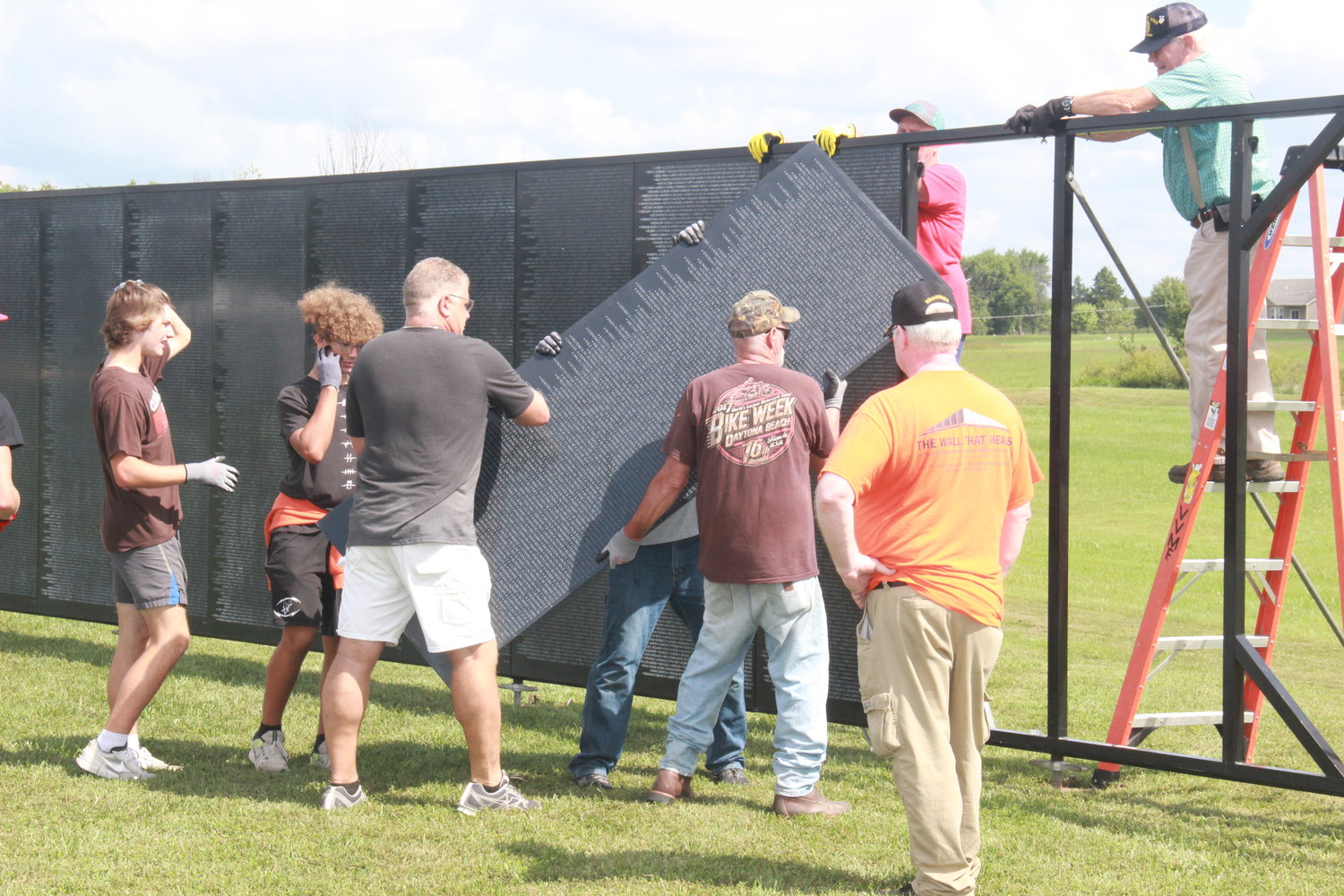 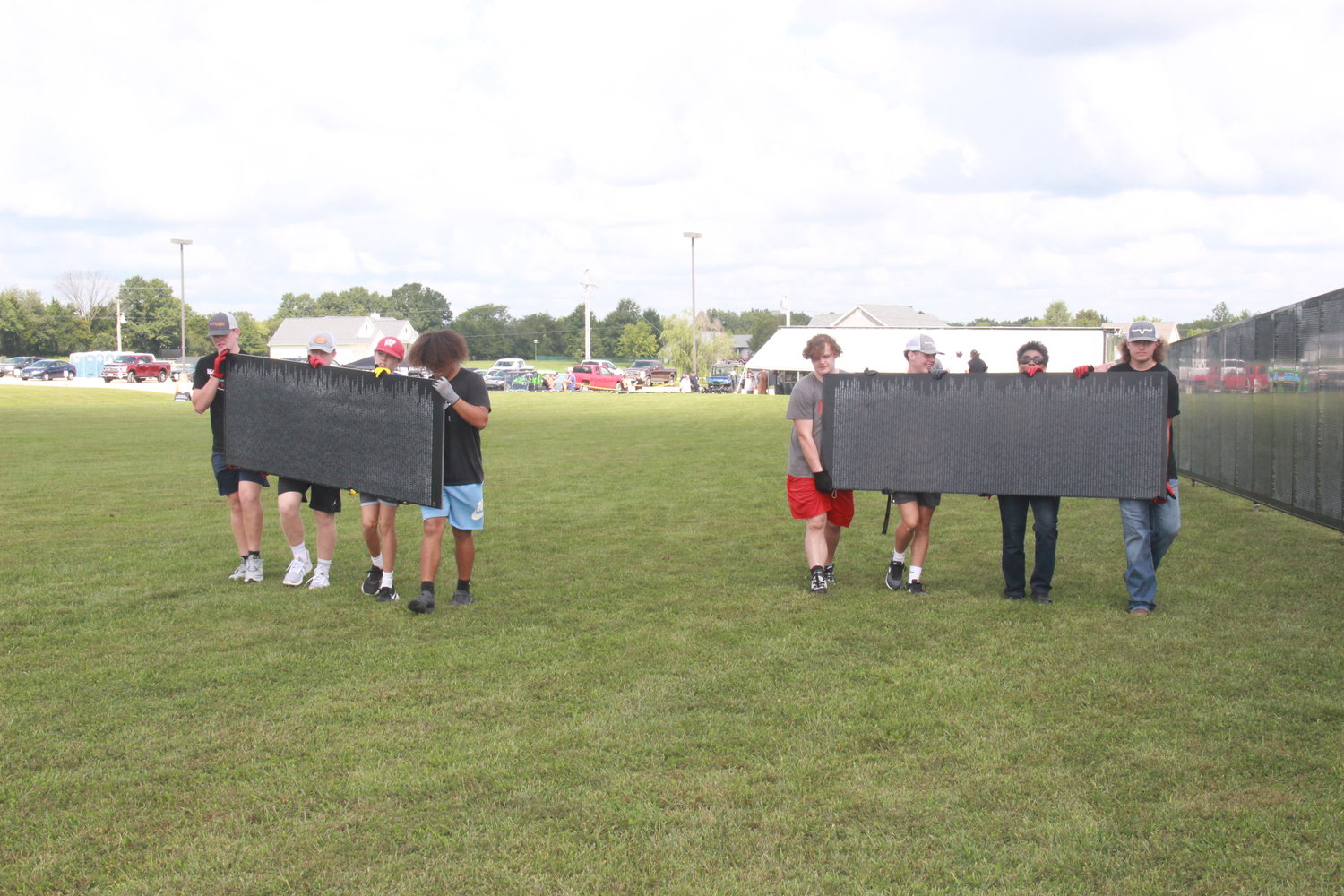 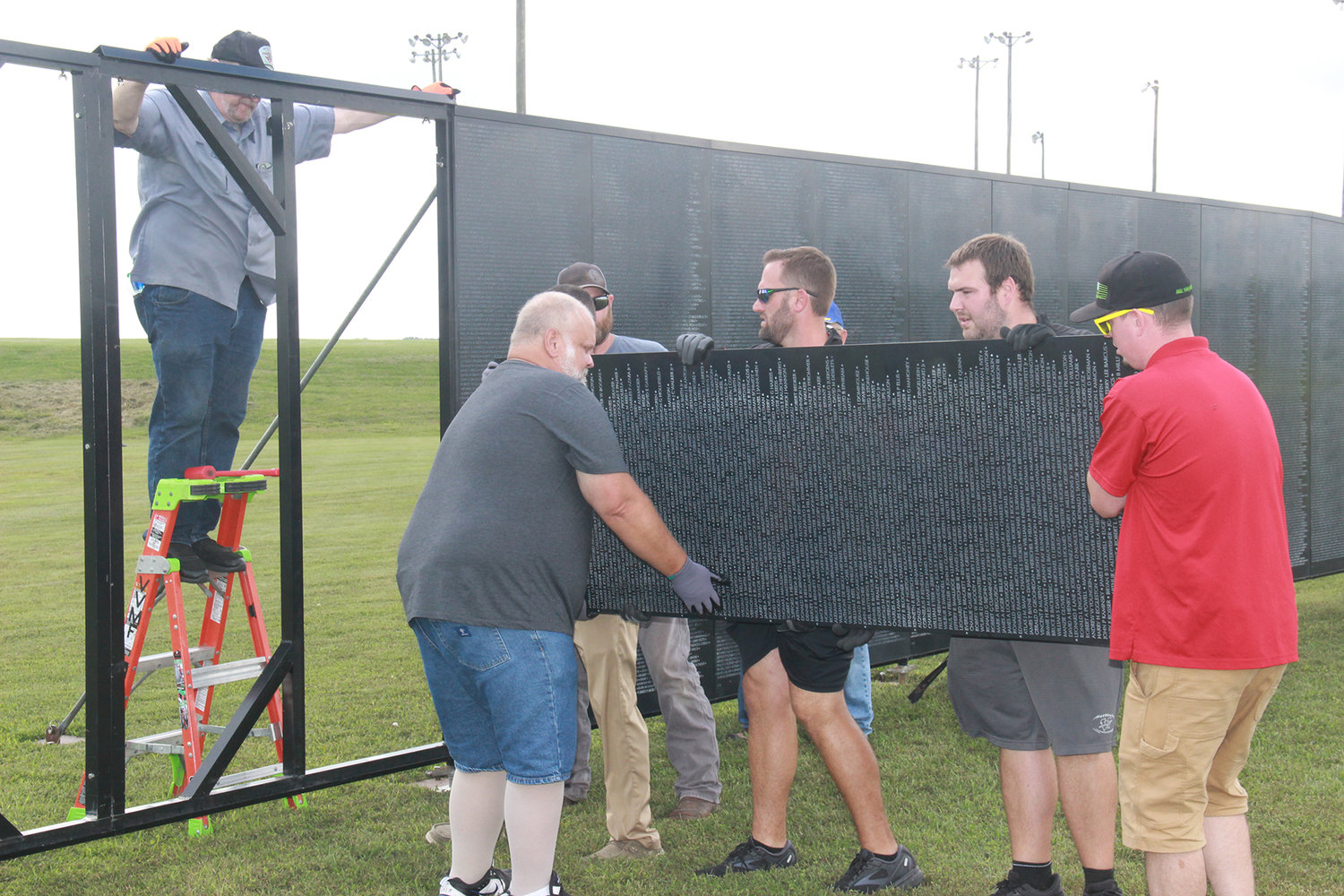 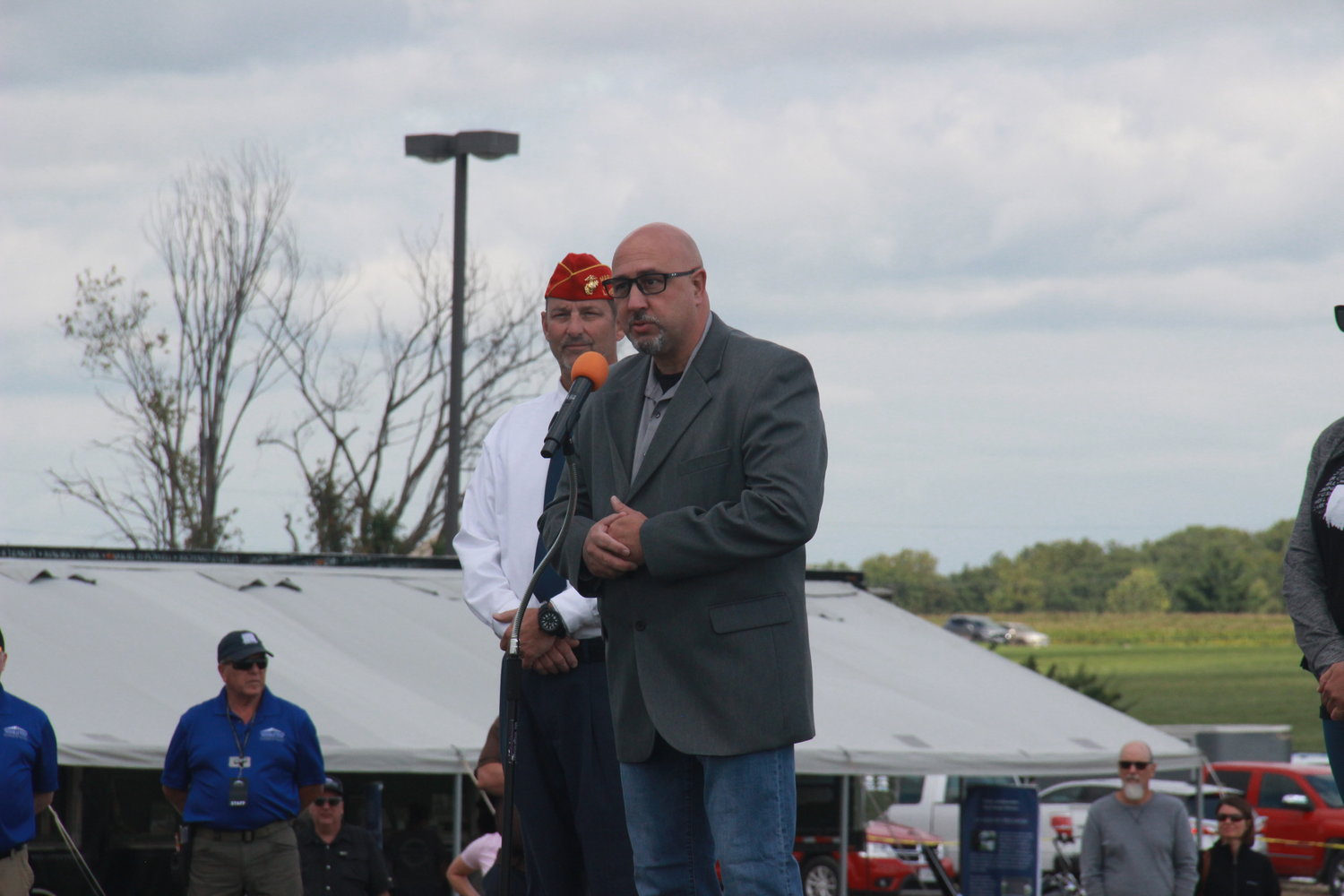 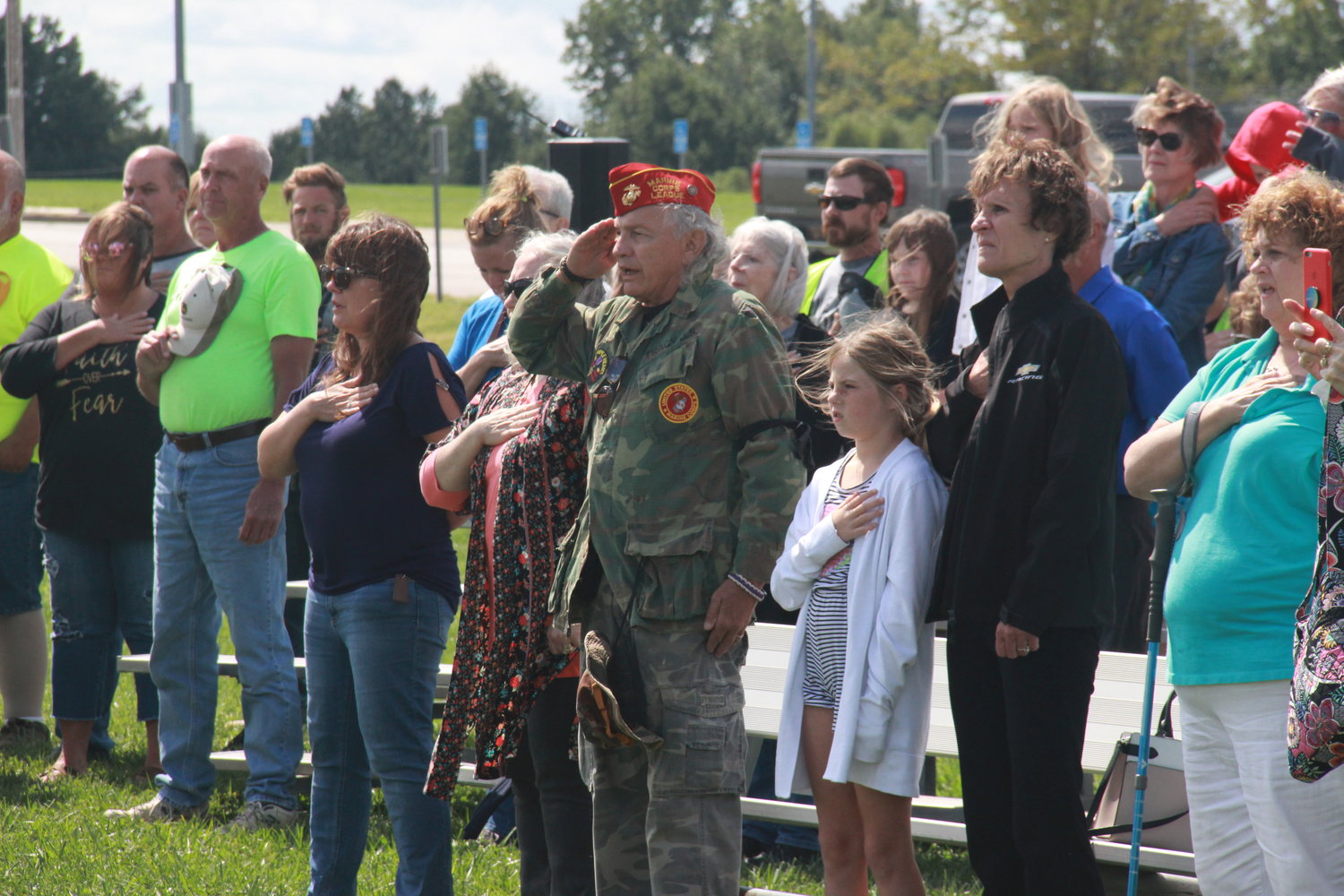 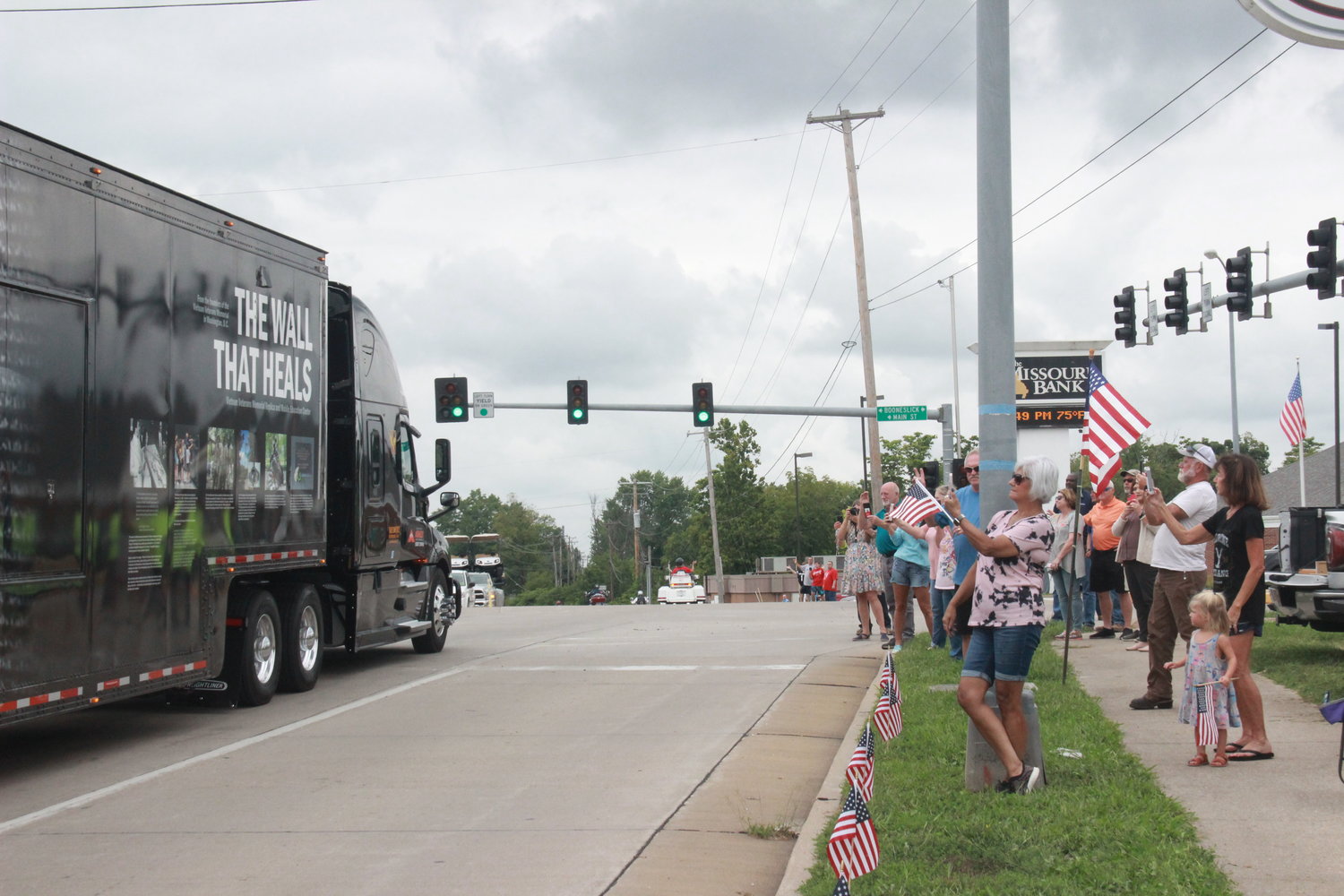 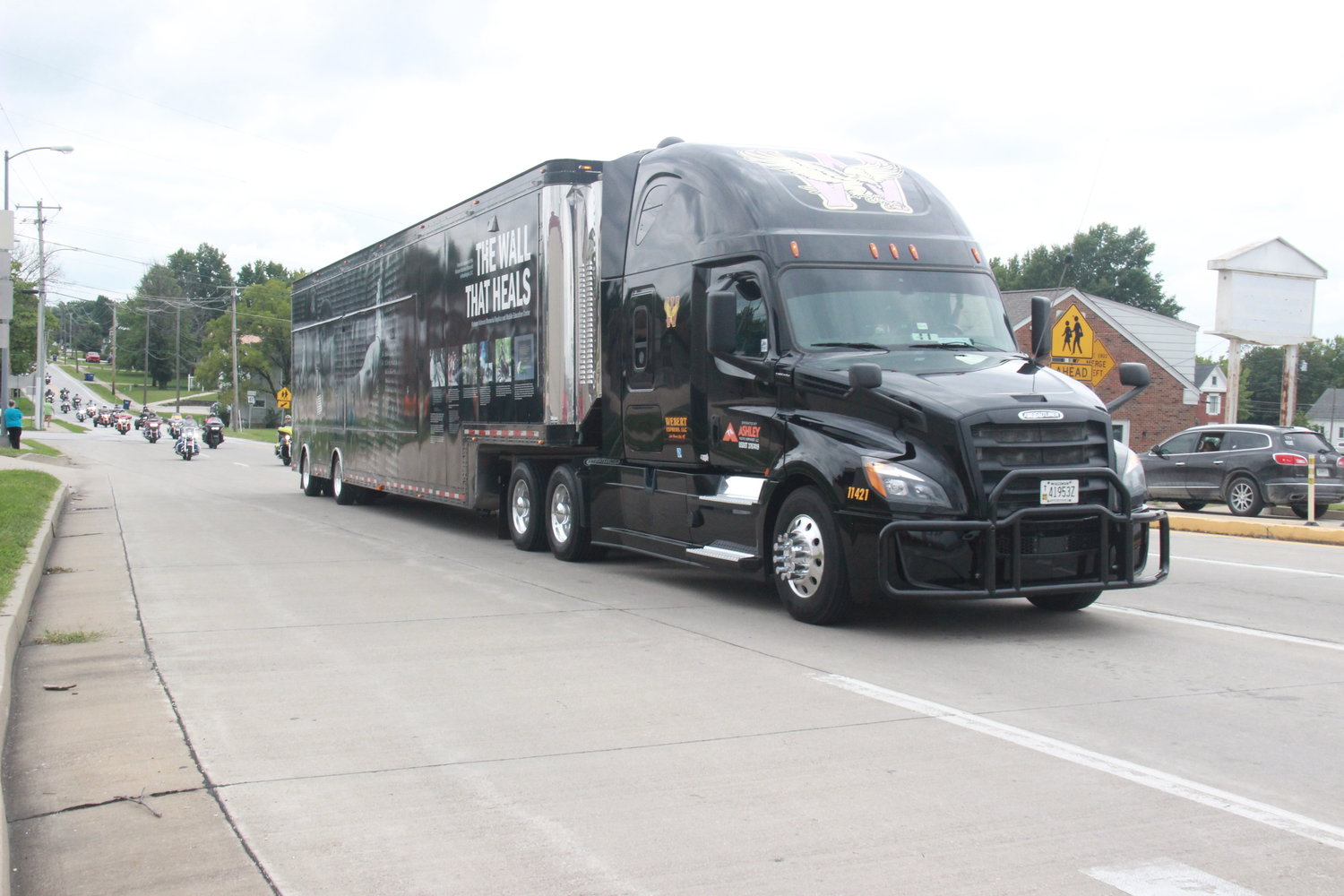 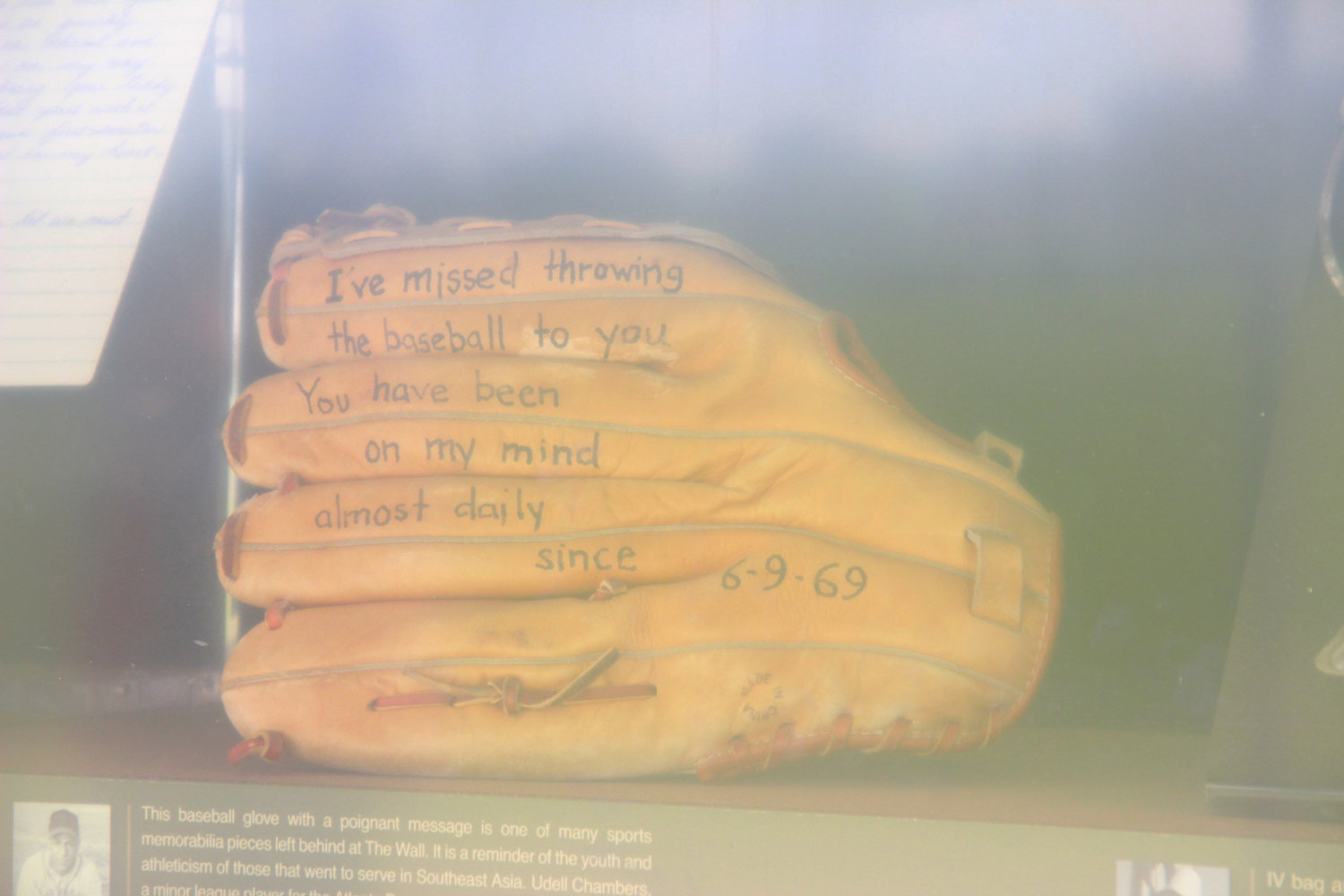 MEMENTO OF LOSS — Among the displays brought to Warrenton were a collection of items which have been left at the original memorial in Washington over the years. Many of the items include deeply personal messages of loss, written from still-grieving family to those who had died at war.
Adam Rollins photo 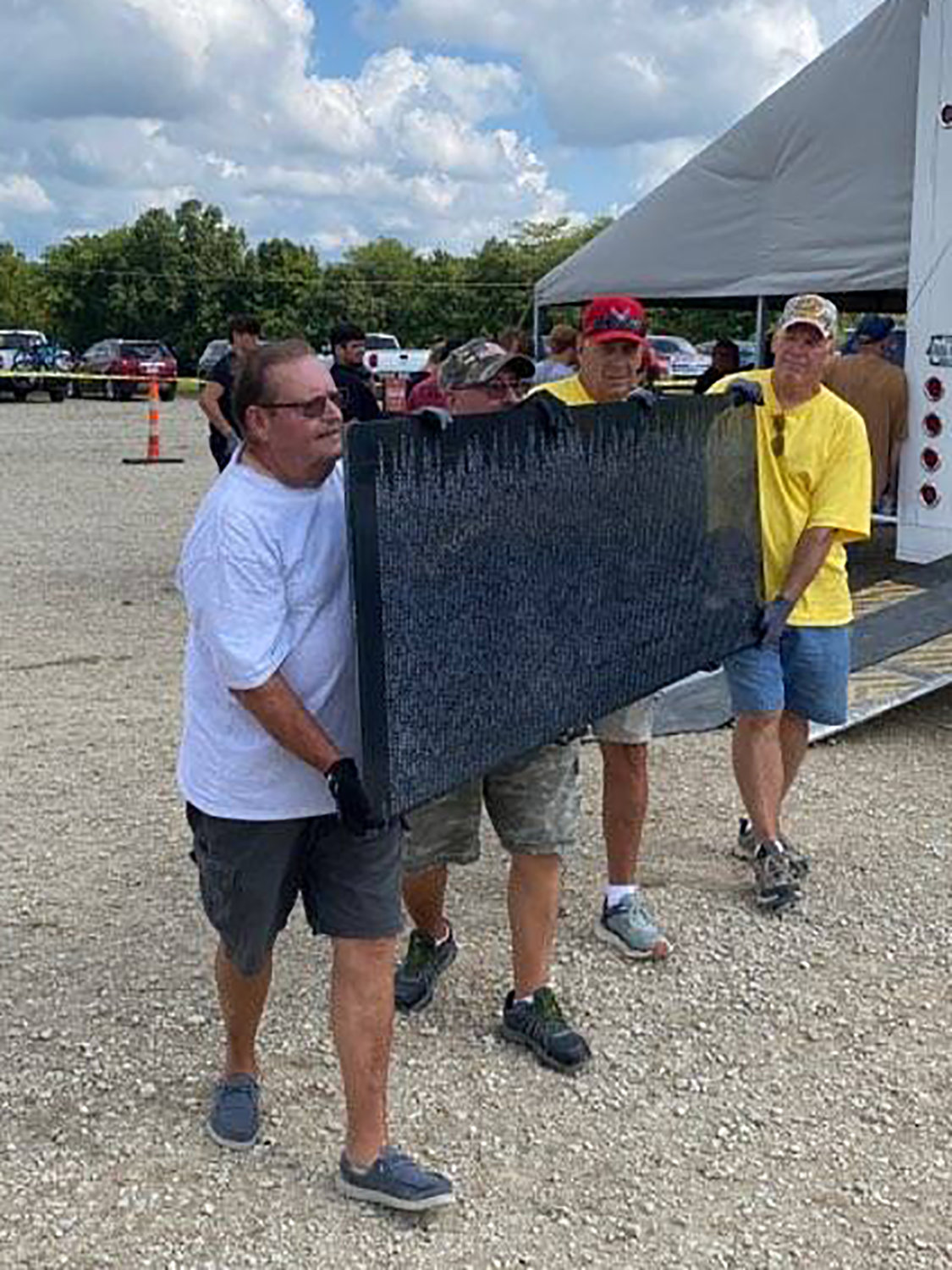 CARRYING THE NAMES — Larry Miller, left, helps other volunteers carry a panel which includes the name of his brother, Clinton Eugene Miller, who died in the Vietnam War shortly after his 21st birthday.
Submitted photo 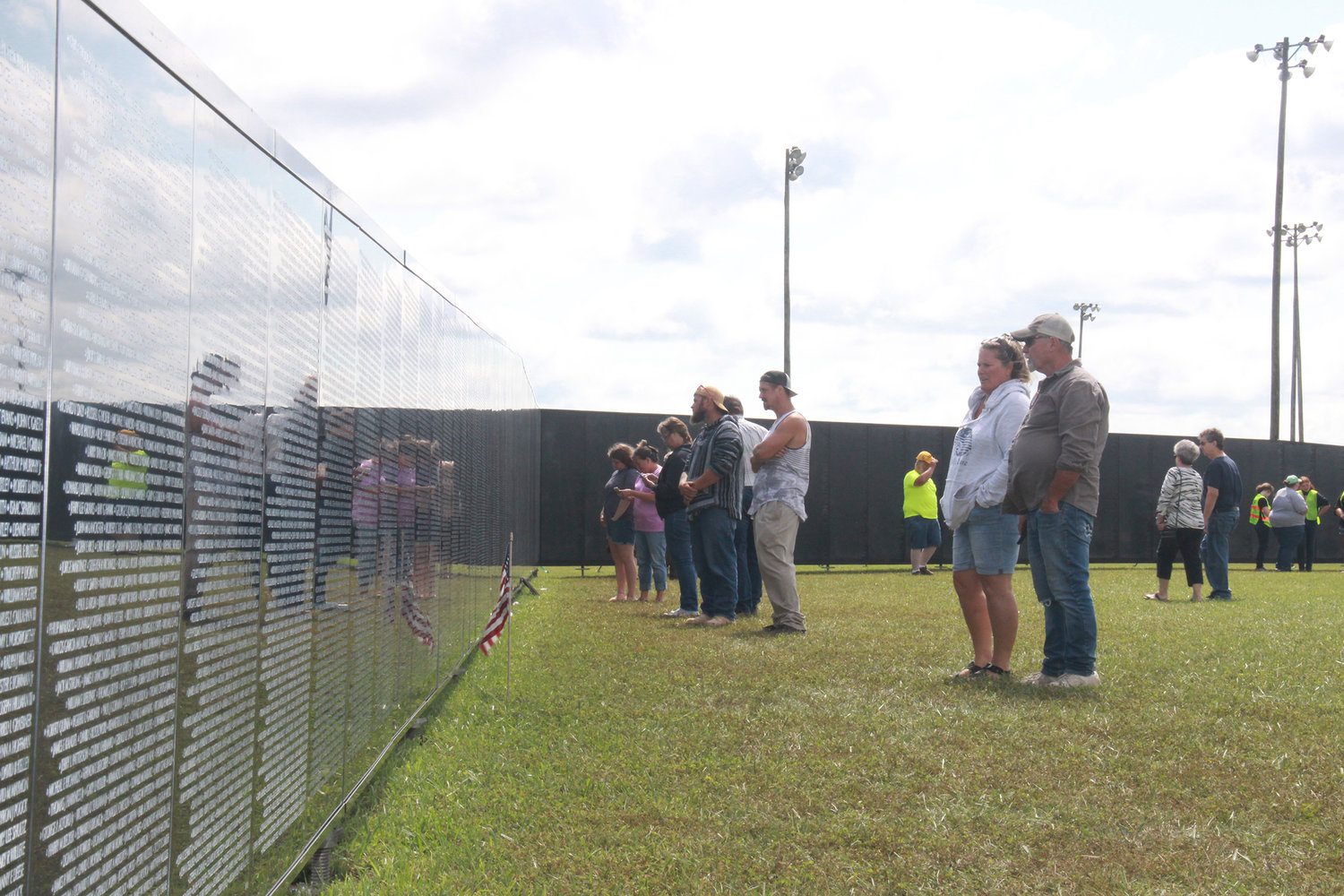 REFLECTION — Visitors to The Wall That Heals search for the names of family members or friends, or take time to understand the magnitude of the more than 58,000 names listed on the replica of the Vietnam War Memorial. The wall visited Warrenton from Sept. 8-11.
Adam Rollins photo
Previous Next
Posted Thursday, September 15, 2022 1:49 pm
Adam Rollins photos

The Wall That Heals, a three-quarter scale replica of the Vietnam War Memorial in Washington, D.C., visited Warrenton from Sept. 8-11. Accompanying the wall were educational exhibits about the history and emotional impact of the Vietnam War and the loss of life associated with it. Visitors also attended opening and closing ceremonies for the exhibit and viewed a field of flags representing every Missouri citizen who died in the war.