A co-owner of Friendship Brewing Company in Wentzille is toying with the idea of starting a new business, or mix of businesses, at a location in Truesdale.

It wouldn’t be a new brewery, … 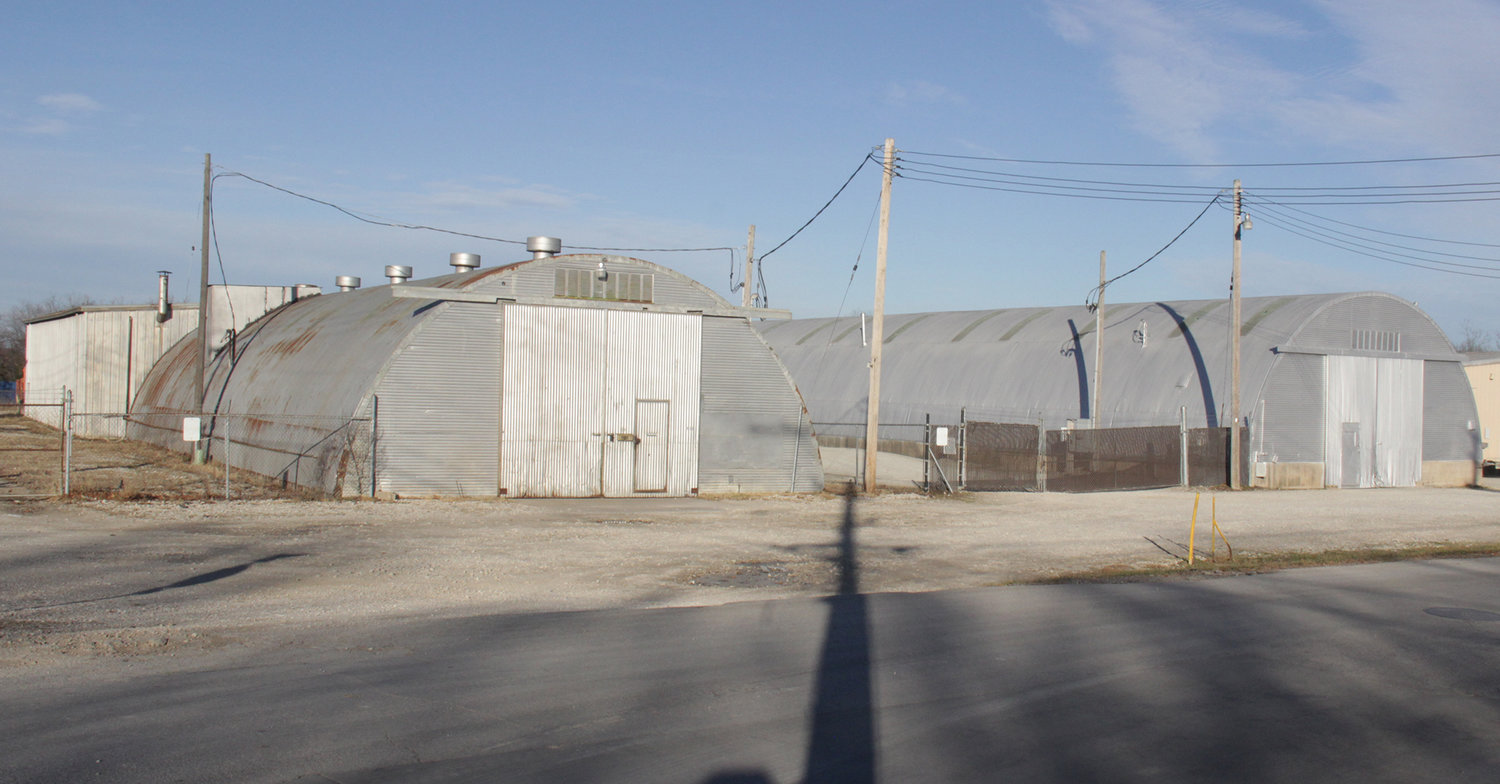 POTENTIAL BUSINESS — The co-owner of Friendship Brewing Company is interested in purchasing a quonset building in Truesdale and turning it into a new business, potentially involving a garage for classic cars and/or a bar.
Adam Rollins photo
Posted Friday, January 7, 2022 5:00 am
Adam Rollins, Staff Writer

A co-owner of Friendship Brewing Company in Wentzille is toying with the idea of starting a new business, or mix of businesses, at a location in Truesdale.

It wouldn’t be a new brewery, Friendship Brewing co-owner Brian Nolan told Truesdale aldermen at a December public meeting. But it would be a reimagining of the building in question, a quonset structure on Smith Street across from Bruer Park. Nolan said he has the building under contract and is exploring options for the property before closing on the purchase.

In the immediate future, local residents wouldn’t see much change, with the property being used for equipment storage while Nolan works on business expansions in other areas, the entrepreneur said.

“Short-term, my intent with this property would be to not deviate much from what it is now. I would use it for storage for myself and my brewing operations,” Nolan explained. If a purchasing agreement is finalized, he said the front end of the building could also be leased to an auto repair or sales business.
Nolan added that he would want to immediately address some cosmetic and cleanup needs of the building and lot, while preserving its “rustic appeal.”

The more interesting potential for the building is in the long-term plans, in which Nolan is considering ideas for different recreation or leisure businesses.

“One of my hobbies is classic vehicles. One of my ideas is to have a hybrid business where we could work on and display classic vehicles, with an accompanying bar,” Nolan explained. “Kind of a smaller scale, just a recreational property. Some live music, perhaps. ... But that’s probably at least a year from now.

“At the very least, I’ll clean up the property. At the highest end, I’ll make something cool,” Nolan added.

However, those plans or any other potential business ventures are contingent on final sale of the property. Nolan said he is currently negotiating fixes to some concerning issues with the building before agreeing to complete the purchase of the property.

Aldermen said they are interested in welcoming the new business, and that city staff can work with Nolan for any public service needs at the site.