Despite losing several seniors who were key contributors to this year’s district runner-up team, Wright City baseball coach Ryan Raterman is optimistic about the future of the baseball program. … 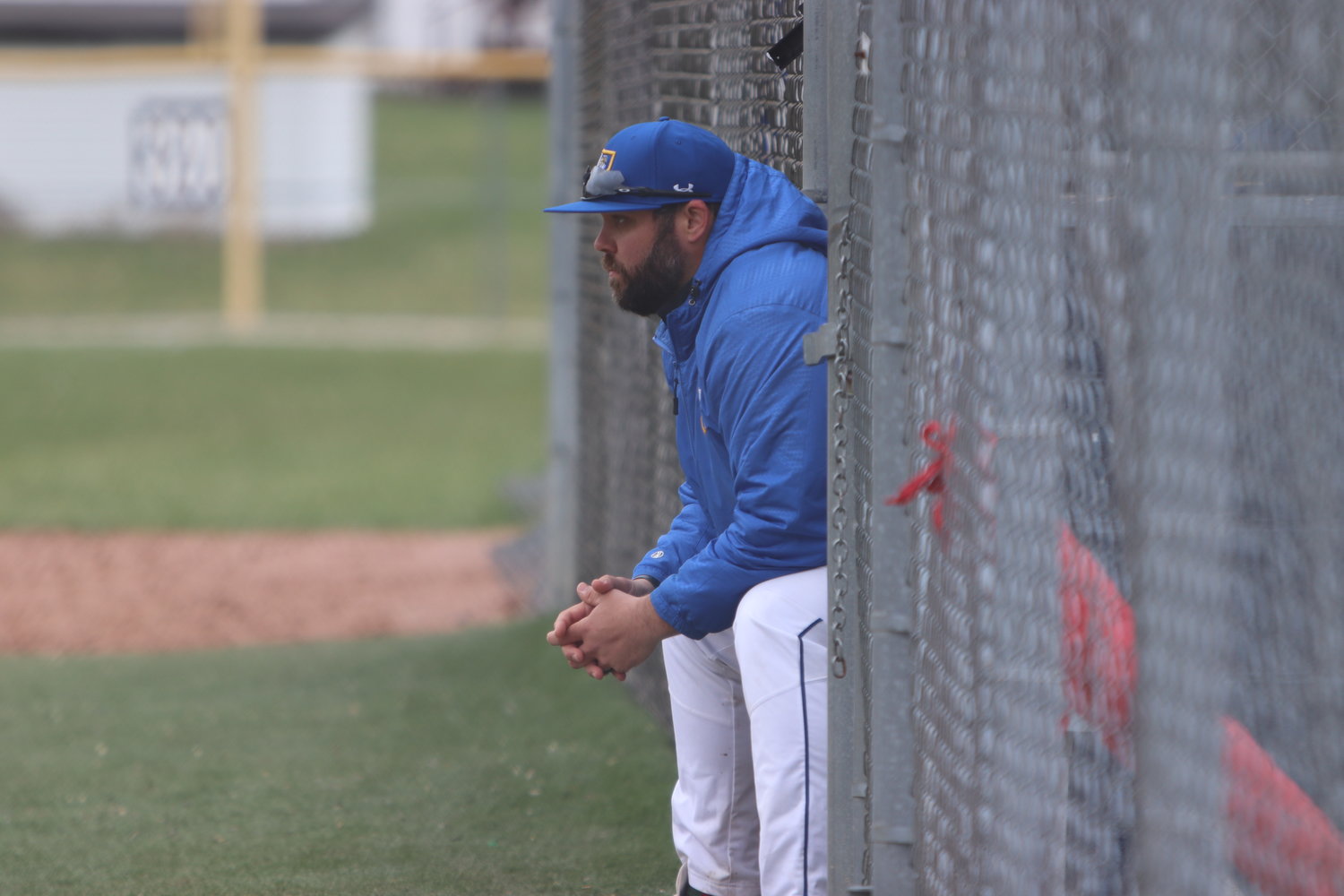 Despite losing several seniors who were key contributors to this year’s district runner-up team, Wright City baseball coach Ryan Raterman is optimistic about the future of the baseball program.
The Wildcats won 15 games and advanced to the district championship game this season. They came back from a seventh inning deficit to beat conference foe Bowling Green in the first round of the Class 4, District 6 tournament. They beat top-district seed Lutheran St. Charles before losing on a walkoff home run in the district championship game.
“We faced five teams that were district champs this year in our schedule,” Raterman said. “And we were 2-3 against those teams. Which is why again, we got back to the district title because they were battle tested and they knew if you asked a guy what we were playing for, they knew we were playing for the last seven.”
After losing their first five games against tough competition at the Troy Tournament, Wright City won 10 of their next 13 games to move over the .500 mark. This included a six game winning streak in April. The Wildcats stayed above .500 for the remainder of the season.
Raterman stressed the adversity the Wildcats had to overcome over the course of the season. Injuries forced some players to play different or new positions to fill a role for injuries and players that were not playing their best right away.
Junior Nick Moore and freshman Duan McRoberts were among the players who filled key roles for the Wildcats this season. Raterman initially expected Moore to be a platoon spot starter who could pinch hit or courtesy run throughout games. Moore was a regular starter and first team conference utility player. He played both second and third base.
“People got hurt and next man up and here he is first team utility playing second and third all season hitting .400,” Raterman said. “And I think he’s going to win some team honors as well. So he put in the work. He didn’t miss a day of open gyms or weight room time. He definitely put in the work and earned his spot. He became clutch for us and we needed a guy like that.”
After starting the season at the bottom of the Wildcat lineup, McRoberts served as the team’s leadoff hitter for the rest of the season once Raterman put him in that role. McRoberts was named as a first team conference and district outfielder.
“At first, it was kind of getting his feet wet and I hit him ninth in the Troy Tournament against some pretty decent pitching and I was like this guy’s competing,” Raterman said. “He needs to be at the top of our lineup. And then a legit leadoff hitter with power and speed and a good eye to take a walk when necessary…He’s got a chance to be special for the next three years.”
Raterman stressed the impact the outgoing senior class had on the program. Graduating seniors were Andrew Grove, Kyle Johnson, Hayden Kendall, Mason Kunkel, Logan McCartney and Ian Wolff. Johnson, McCartney and Wolff were starters in the field for the Wildcats. Johnson and Kunkel were both starting pitchers. The senior class reached two district championship games in three years on the team. A fourth season was canceled due to COVID-19.
“Without those guys, there’s no Wright City baseball,” Raterman said. “We came at the same time and they bought in and without them and their four years of hard work, this program wouldn’t be where it is today. You talk about leaving an impact.”
Raterman noted multiple athletes are playing baseball in college. He also noted all the seniors plan to write a letter to the player who will be taking their number next season. The letter will stress what the program and the number meant to them.
“Kind of leaving a legacy and trying to continue to build the culture of Wright City baseball is to everybody and try to make it somewhere where everybody wants to be where they truly feel like family,” Raterman said.
The seniors will truly be missed, Raterman said. Despite losing six seniors off this year’s team, Raterman is optimistic about the future. In this year’s district championship game, the Wildcats started two freshmen, two sophomores and three juniors. Raterman specifically cited freshman Jake Orf hitting a game-tying double with Wright City down to their last strike in the district championship game.
“I’m excited for the future,” Raterman said. “We’re still trying to build this. And trying to make it have big school feels. Which we’re going to continue to put big schools on the schedule because I think we’re able to compete with that. It’s not about chasing wins. It’s about playing for the last seven.”