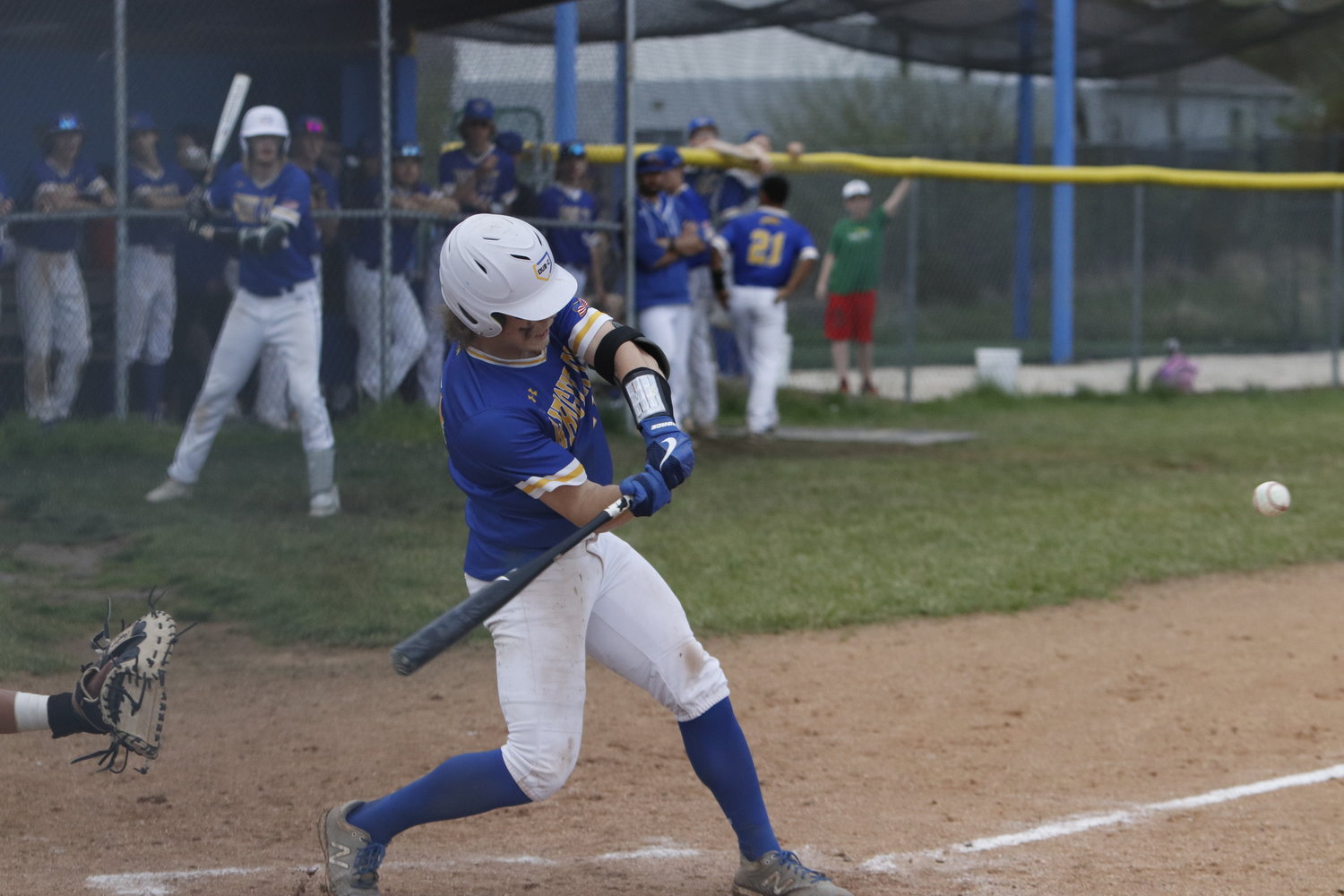 Hayden Waters swings at a pitch in a game earlier this season.
John Rohlf photo 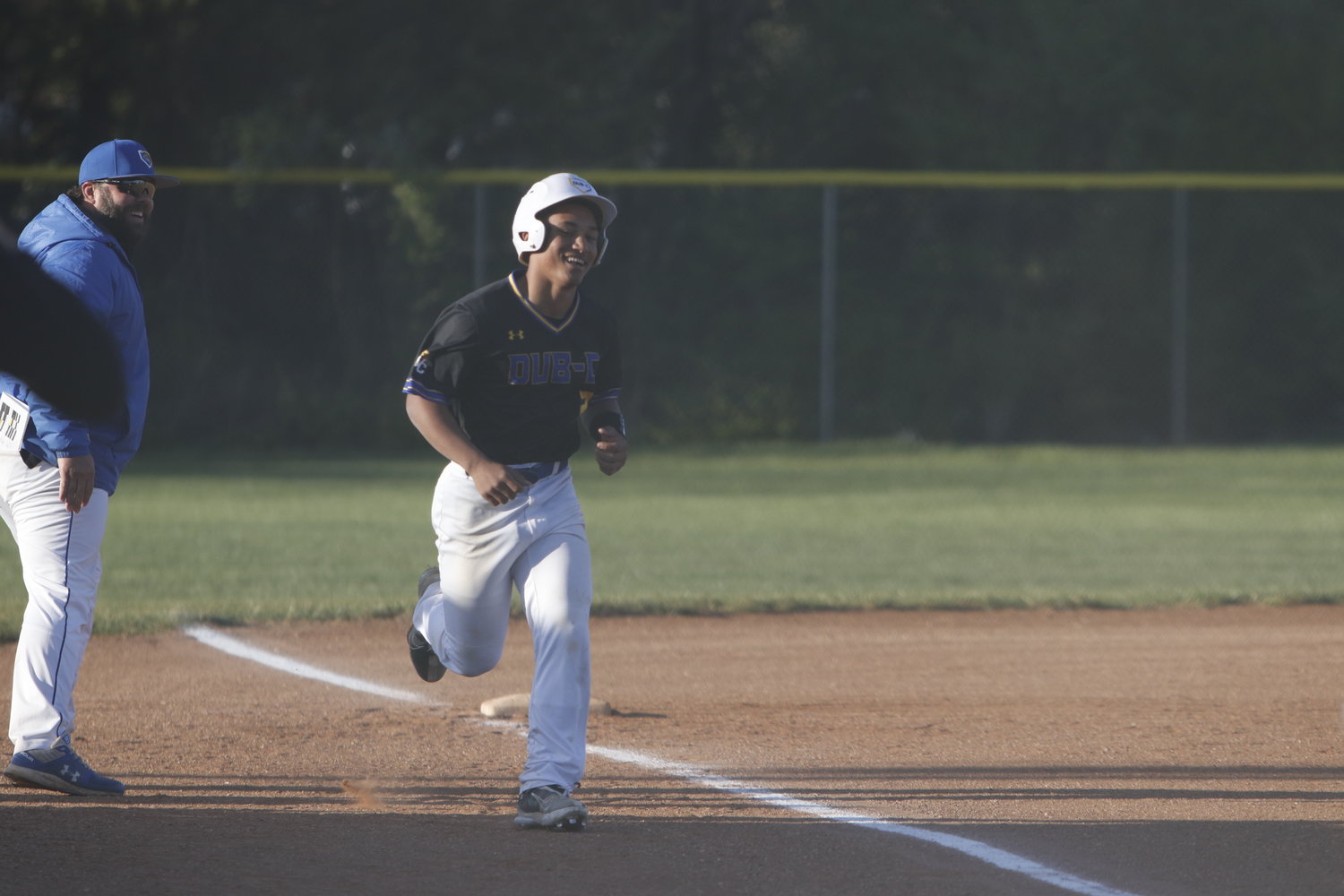 Wright City junior Hayden Waters and Wright City freshman Duan McRoberts both earned all state honors.
McRoberts and Waters were both named to the Missouri High School Baseball Coaches Association Class 4 all state second team.
McRoberts was named to the second team as an outfielder. McRoberts finished the season second among all Wildcat hitters with a .425 batting average. He hit two home runs and had 13 RBIs. McRoberts finished the season as Wright City’s leadoff hitter.
Waters was named to the second team as a utility player. Waters started in center field this season and also was a starting pitcher for the Wildcats. Waters finished fourth on the team with a .410 batting average. He led the team with four home runs, three triples and a .782 slugging percentage. He finished second on the team with 24 RBIs.
Waters started six games on the mound and pitched in seven games for Wright City. He finished the season with a 3.20 ERA.
Wright City won 15 games this season and advanced to the district championship game for the second consecutive season. They beat conference foe Bowling Green in extra innings and top district seed Lutheran St. Charles to advance to the district final. They lost to St. Charles West in the district final.