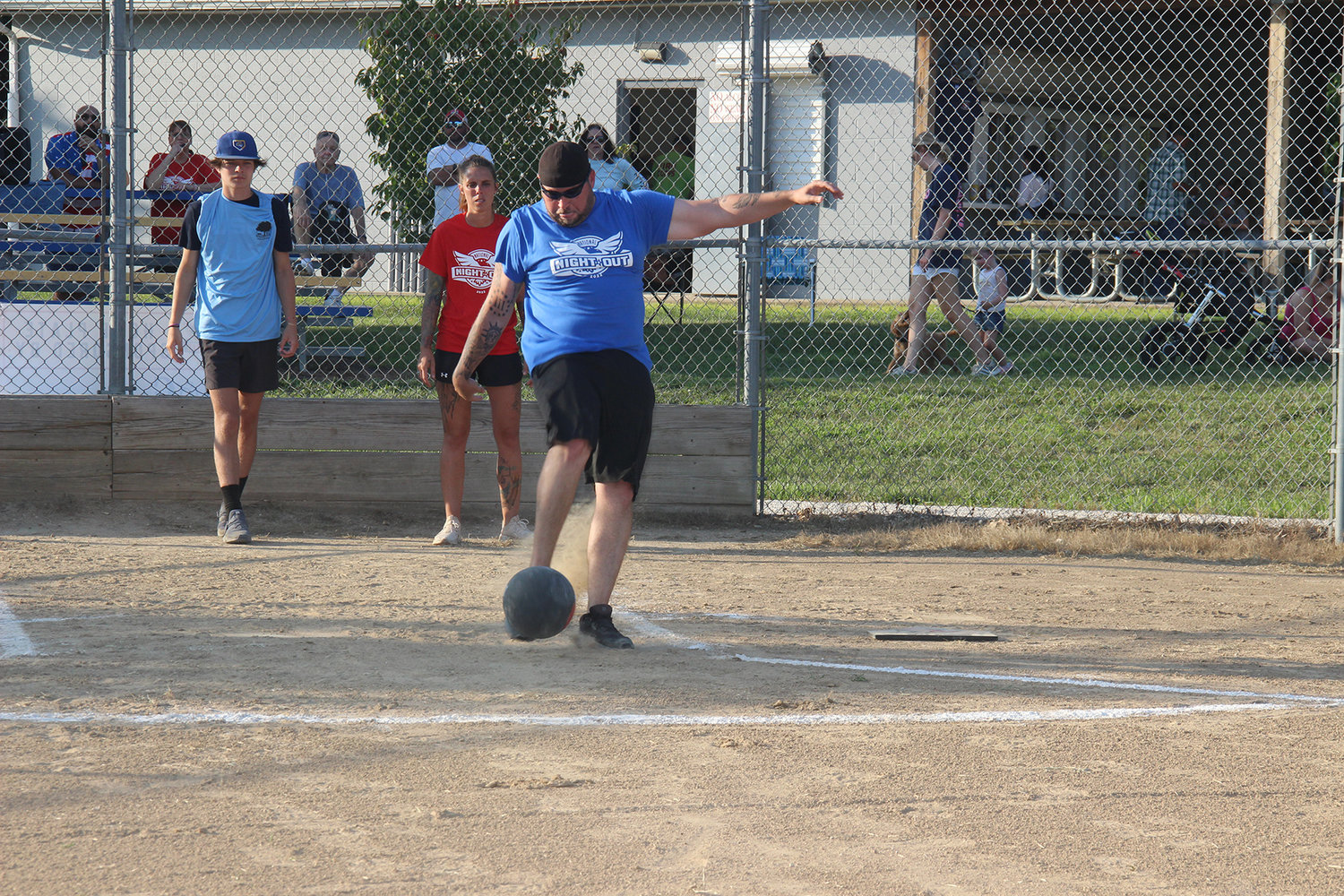 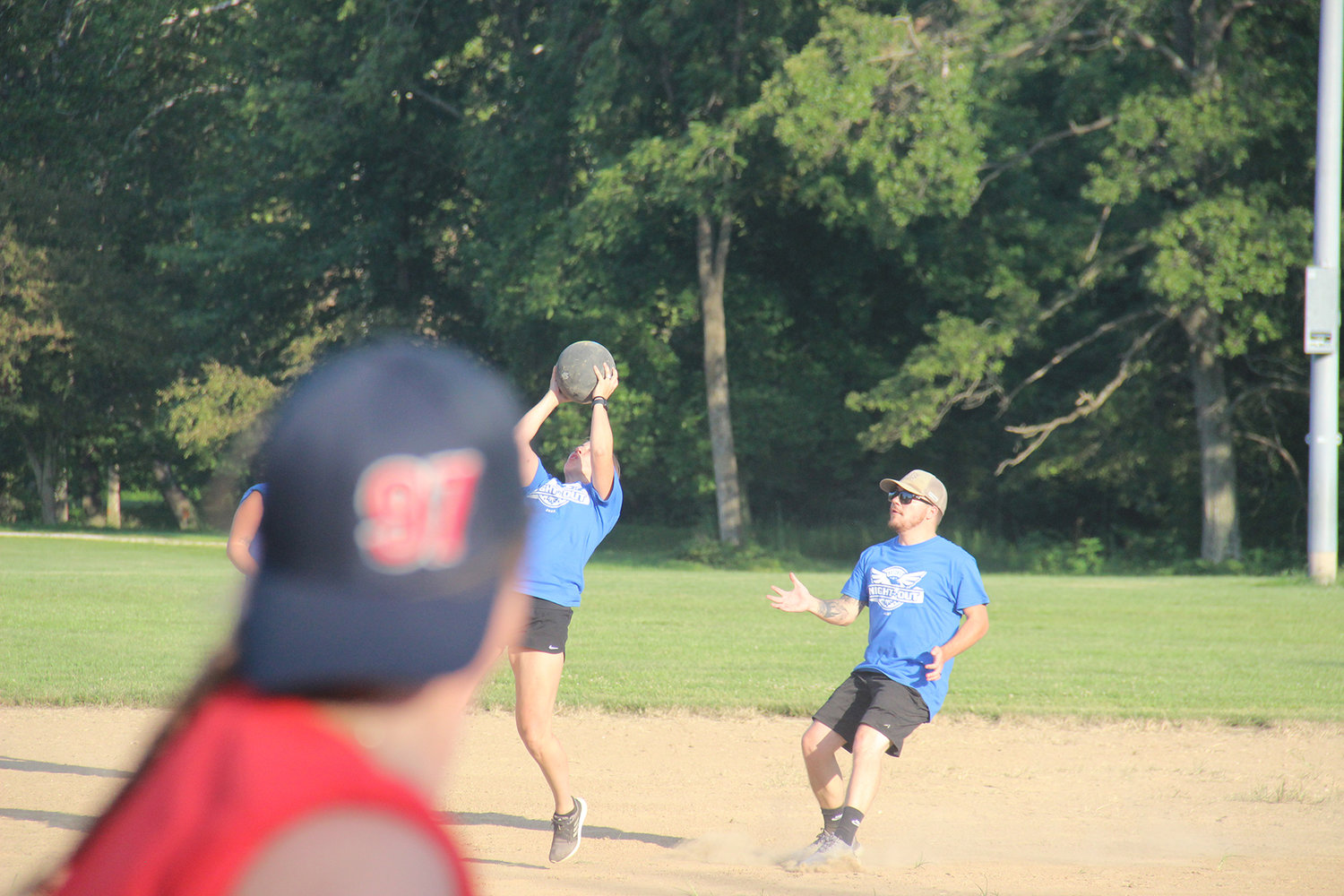 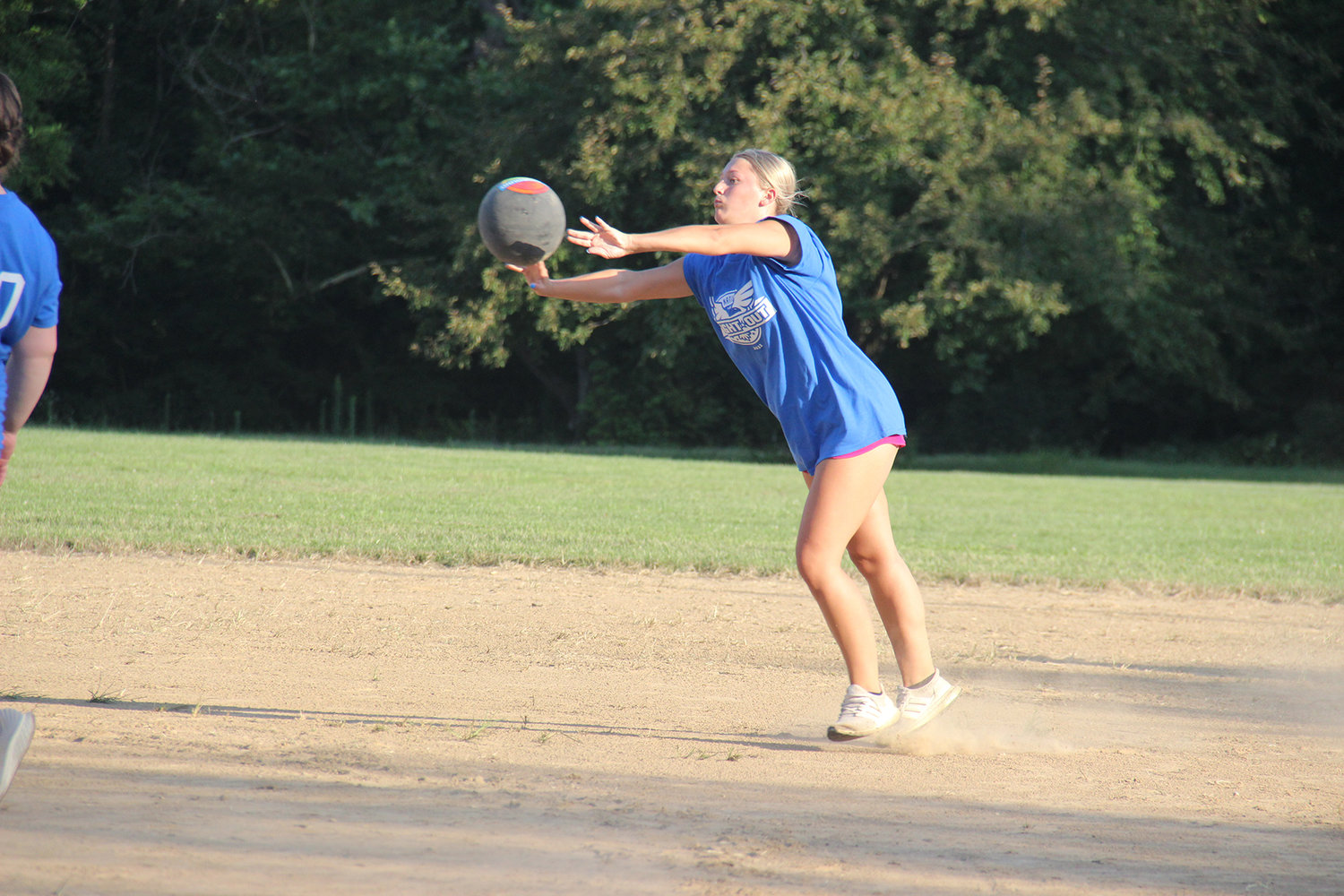 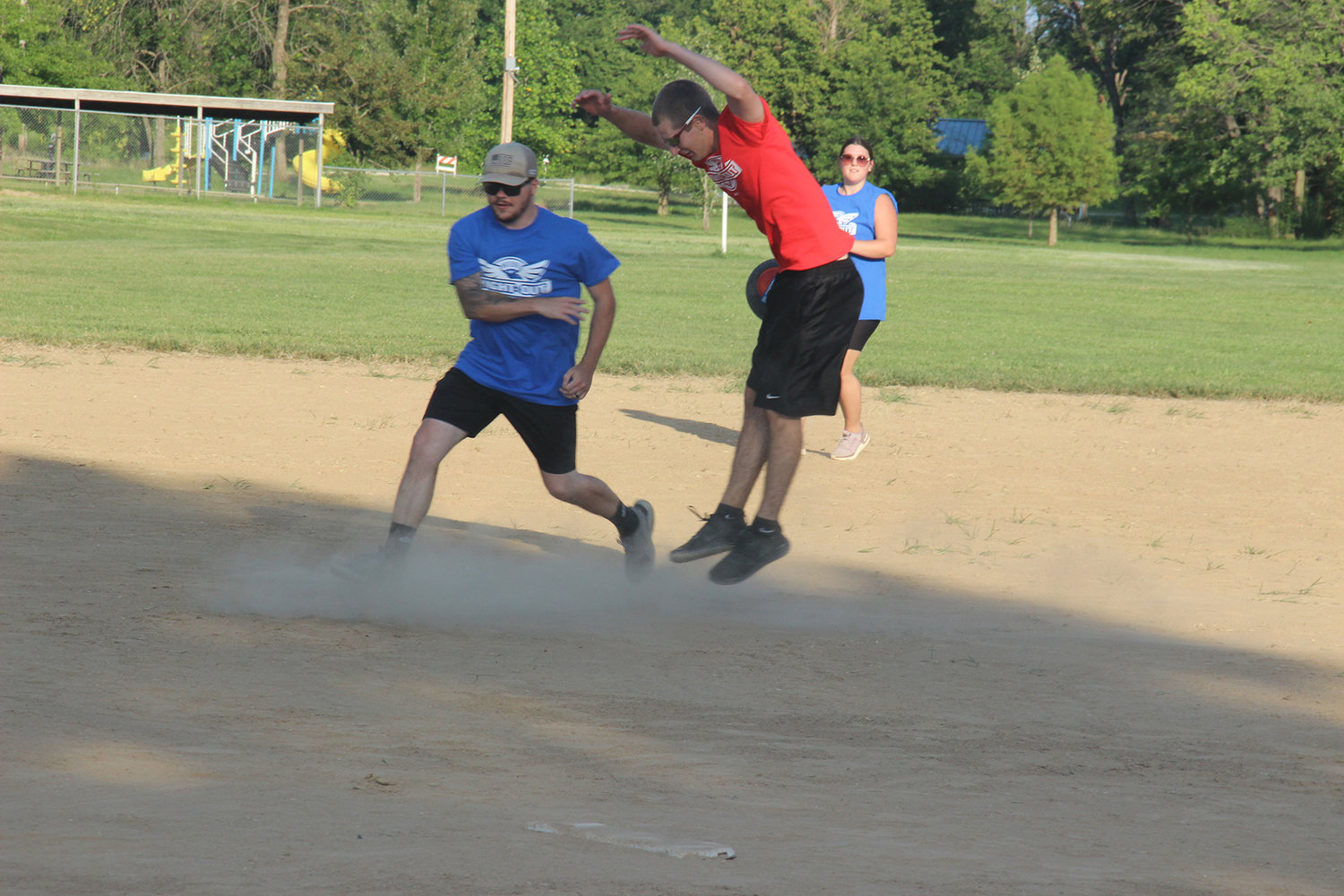 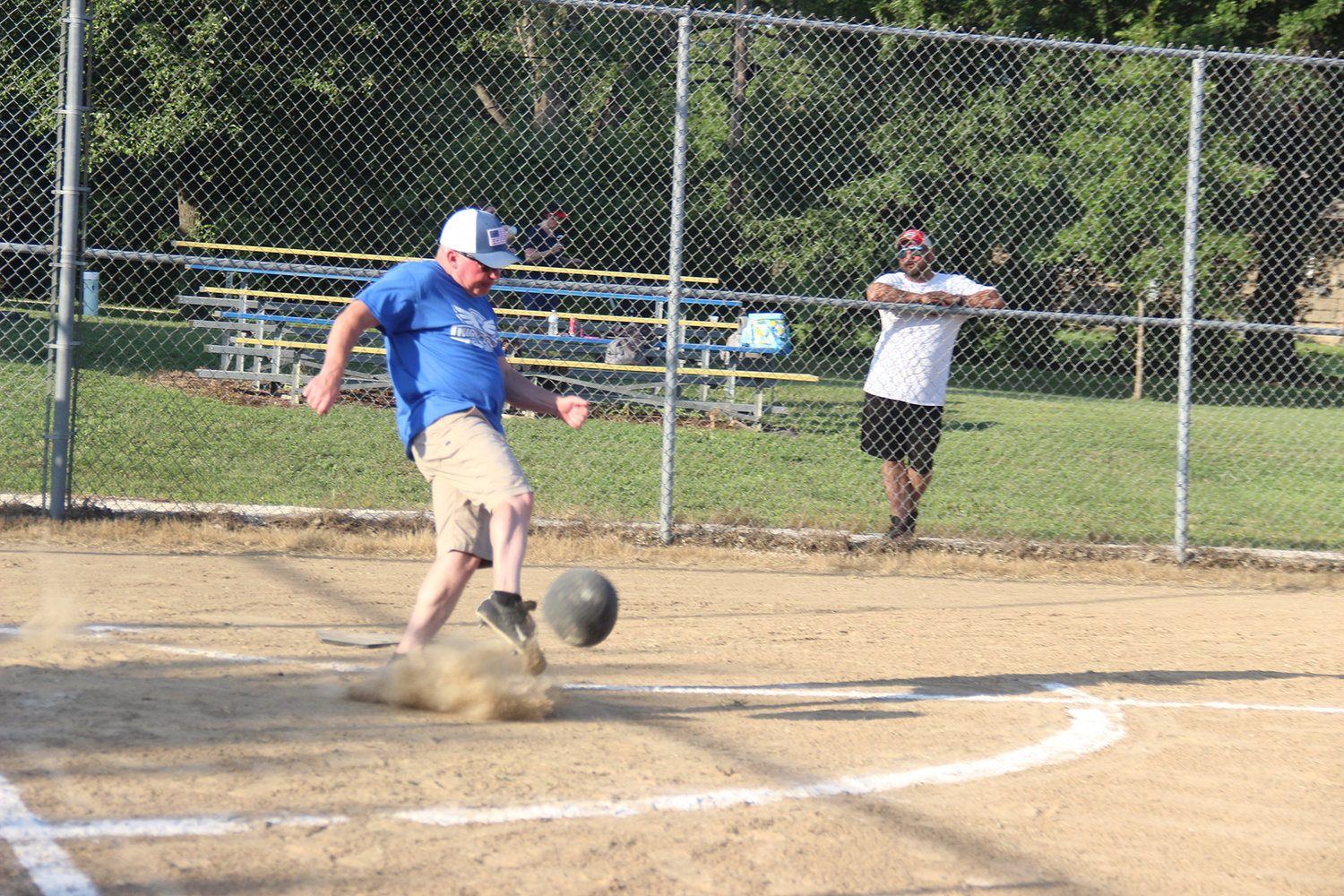 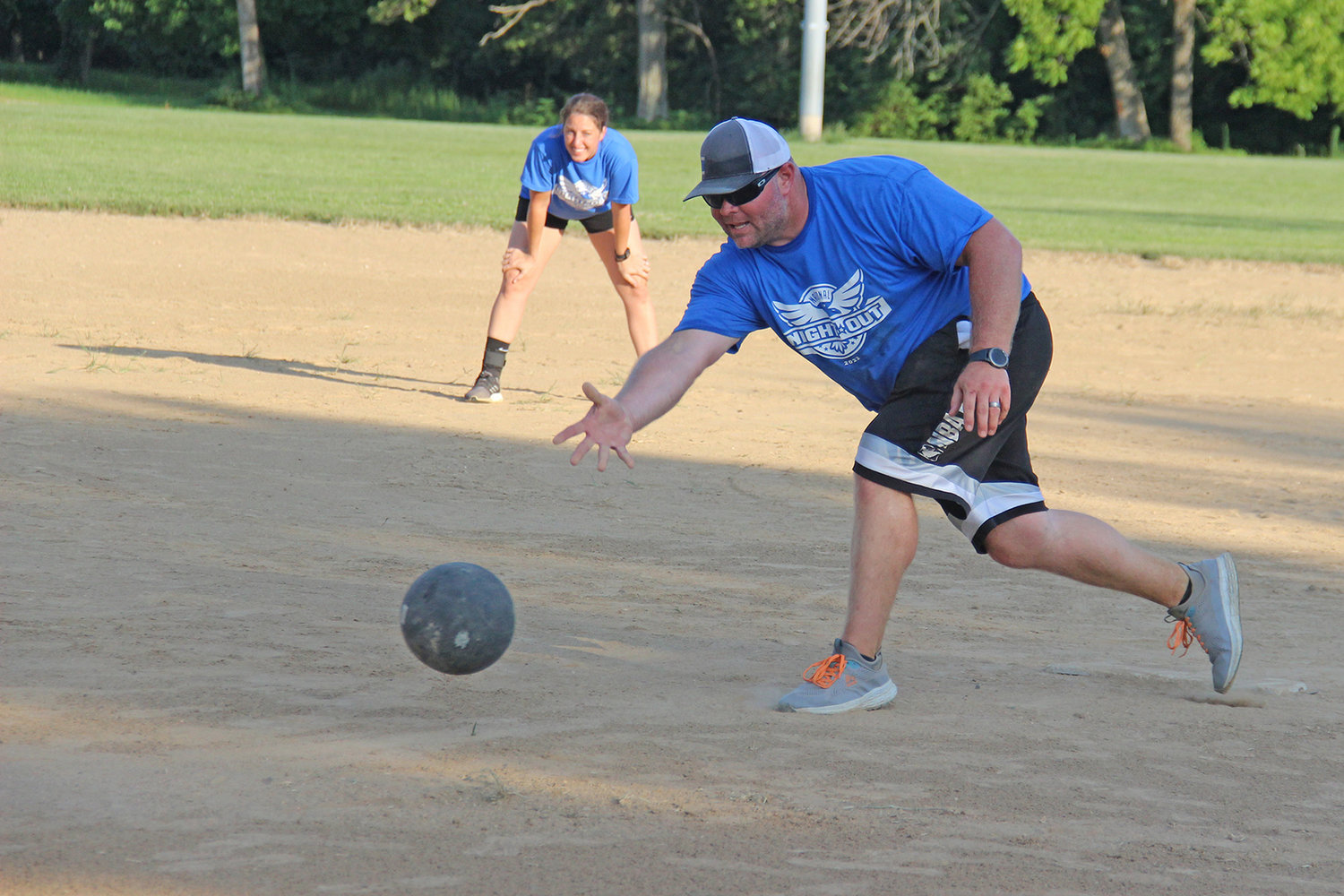 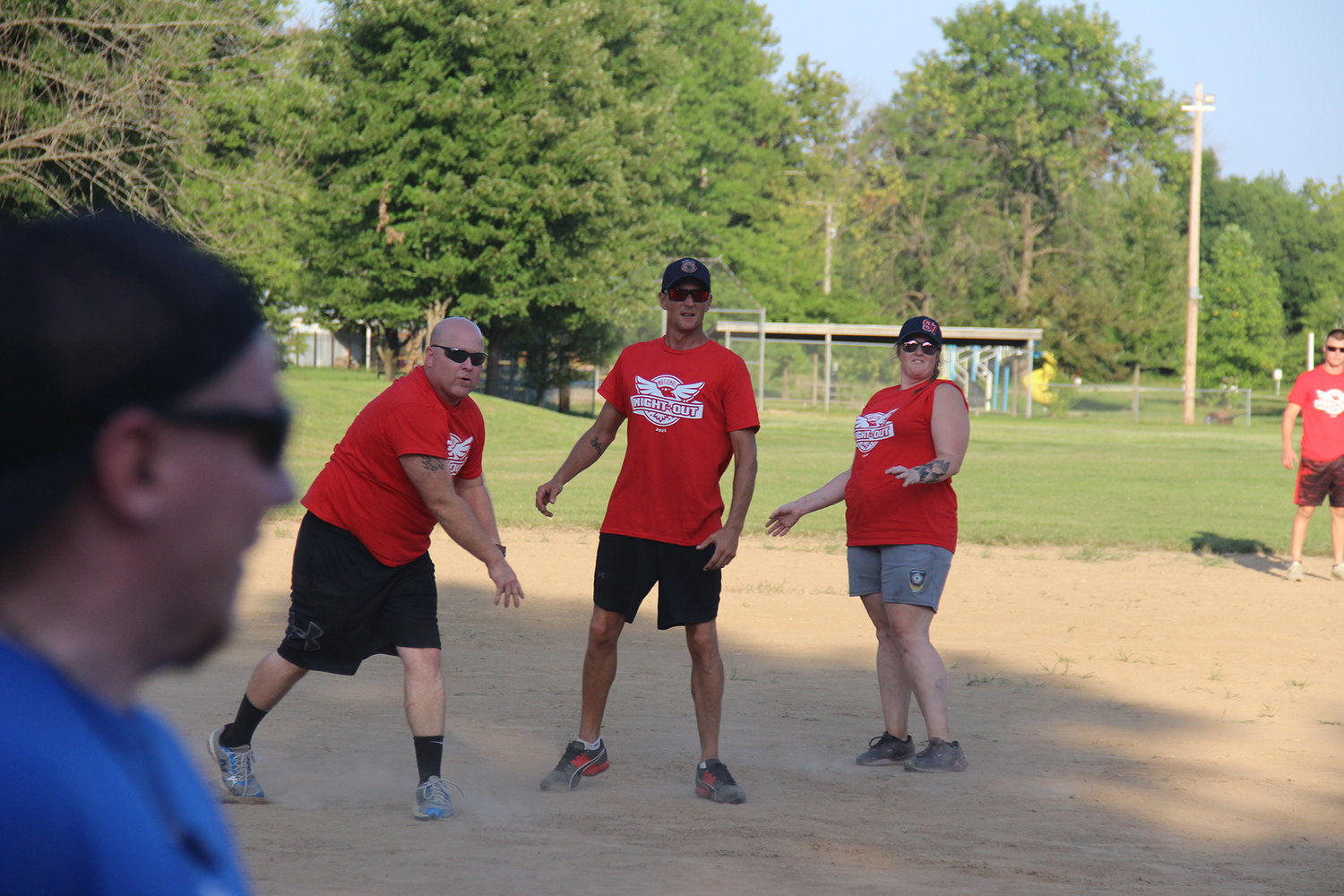 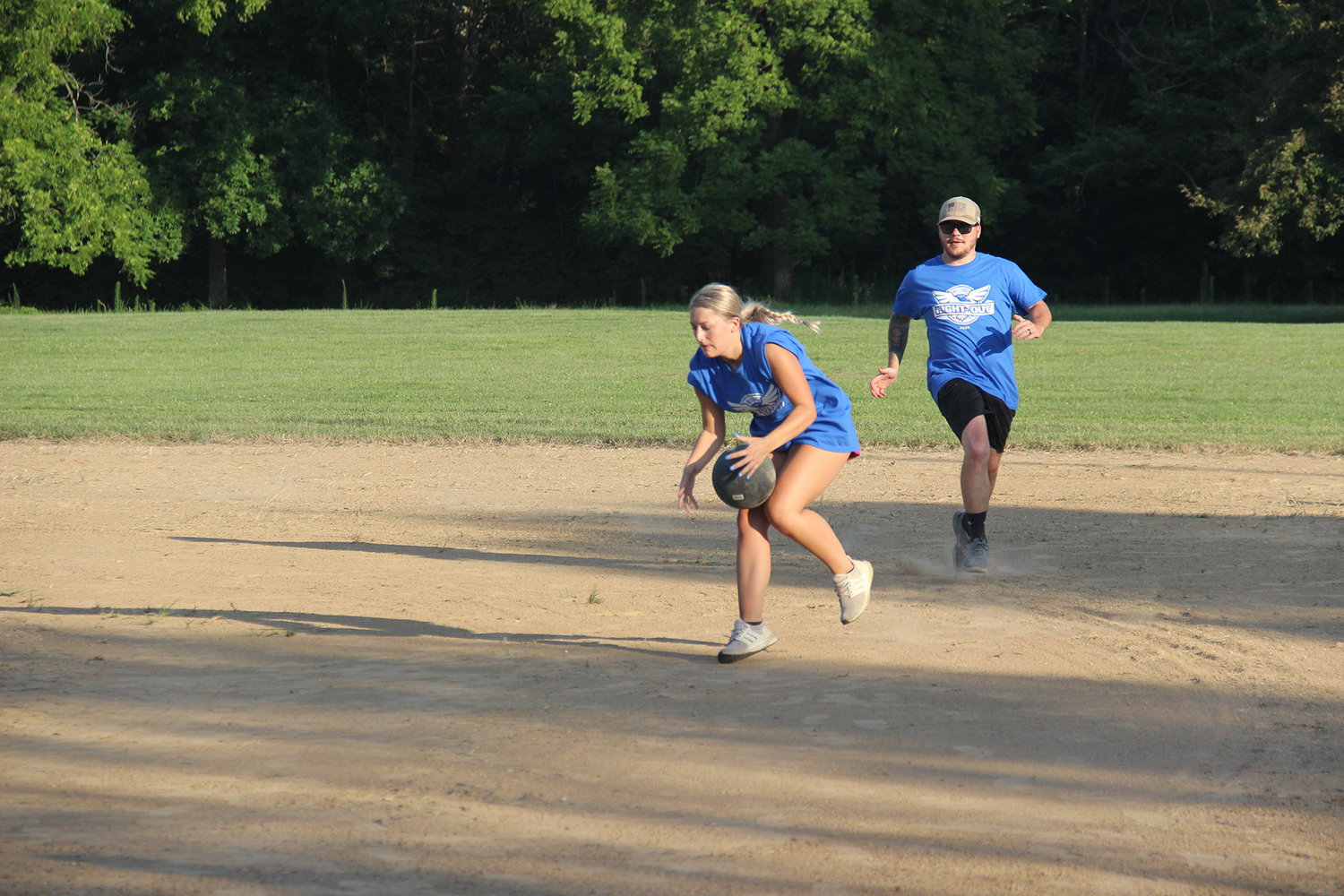 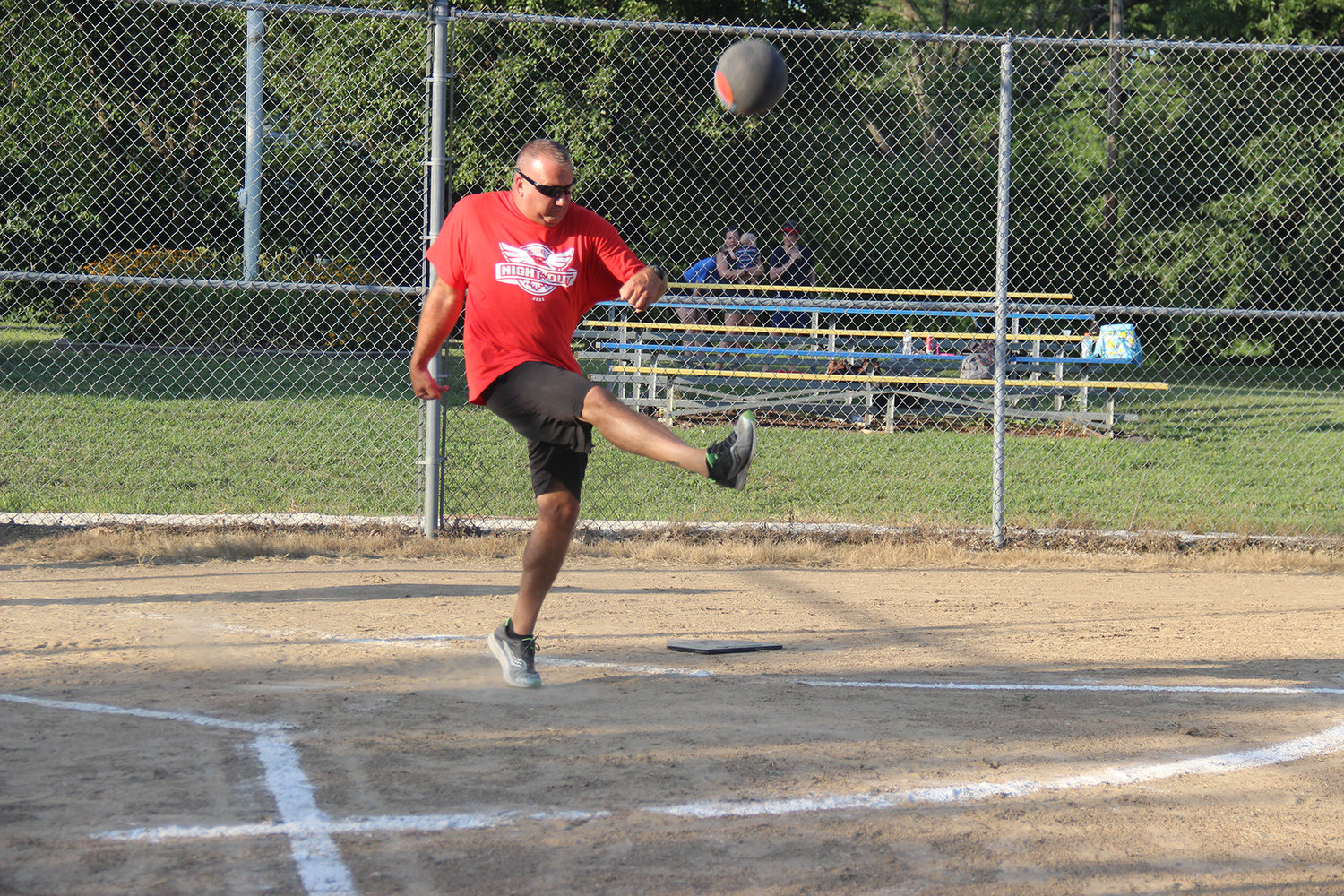 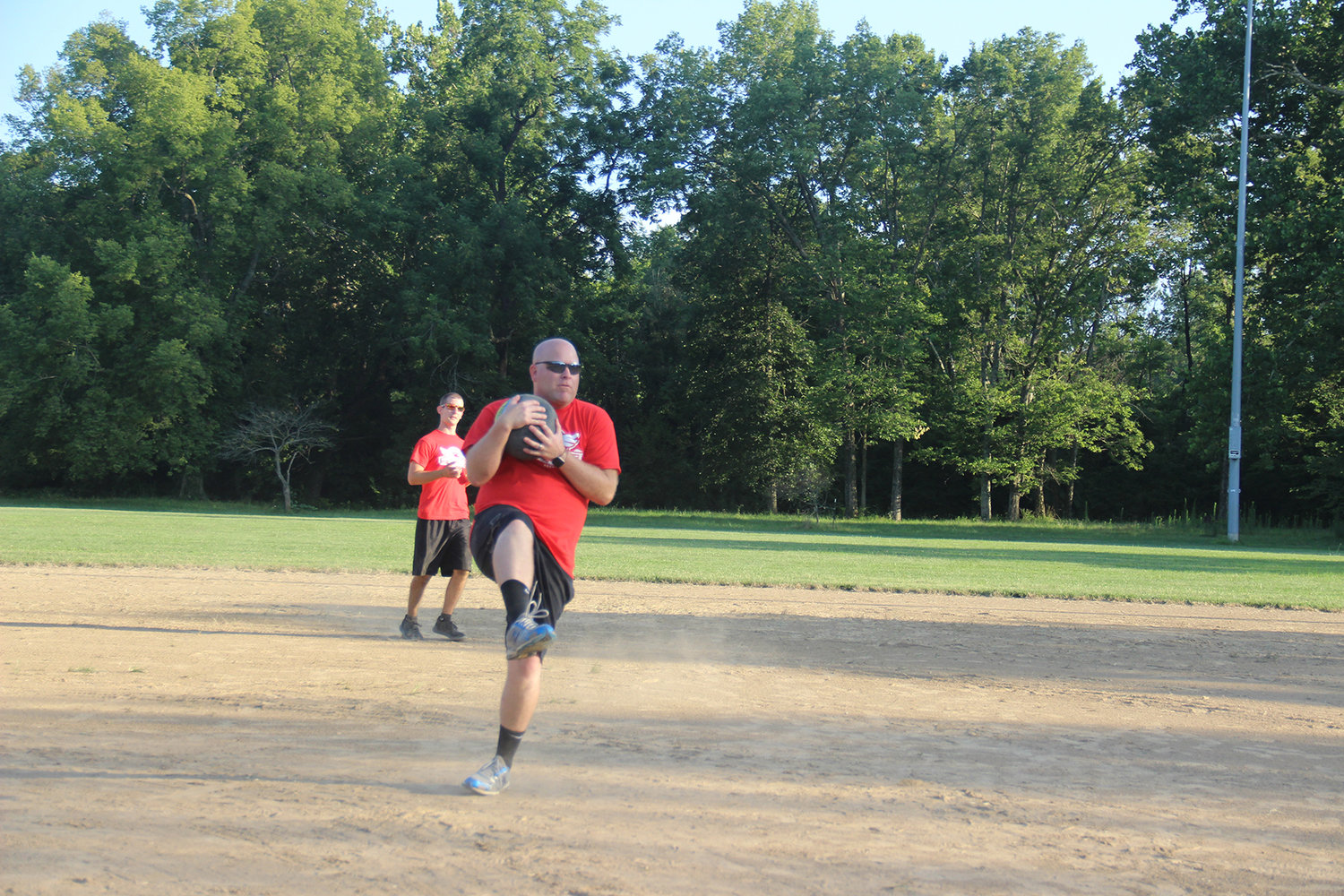 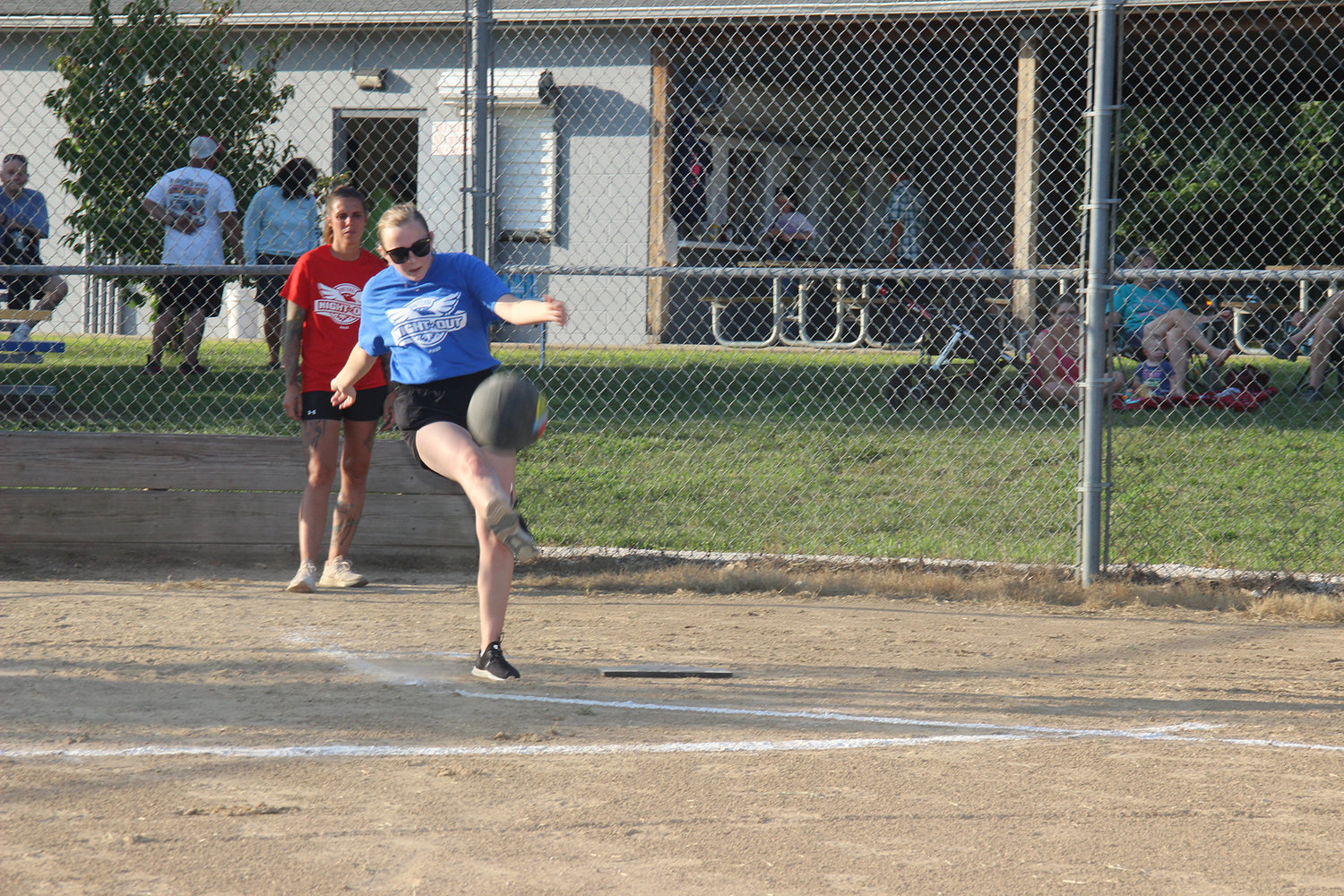 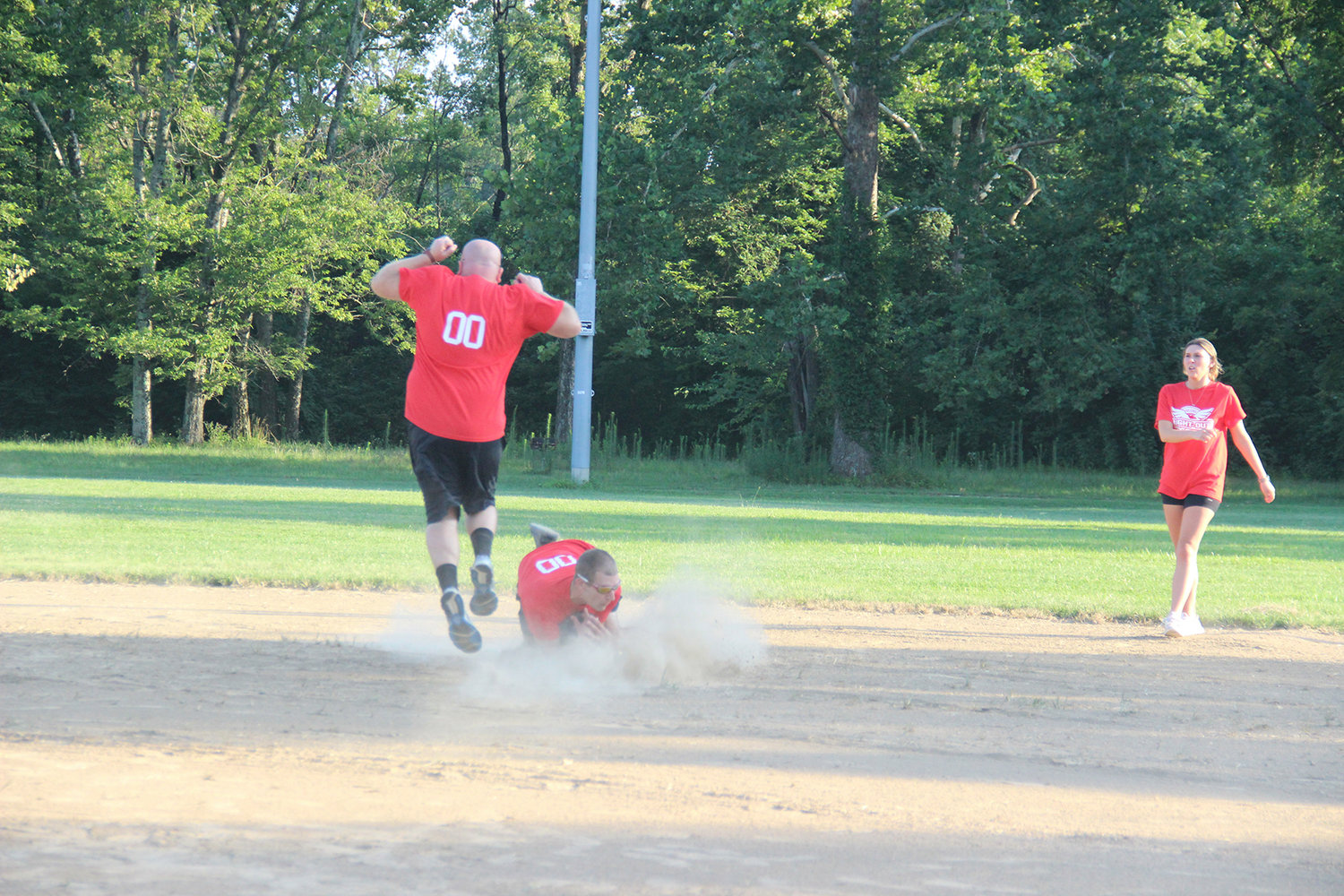 Wright City police officers and firefighters played a game of kickball during National Night Out on Aug. 2. Each team had the help of several community members to fill out their roster.

The competition was used as a fundraiser for BackStoppers, a nonprofit that provides financial support to the families of emergency responders who are injured or killed while on duty.