The Warrenton golf team made strides throughout the spring season, highlighted by Gabe Frederick winning conference player of the year and Bryce Goulette qualifying for the state tournament. … 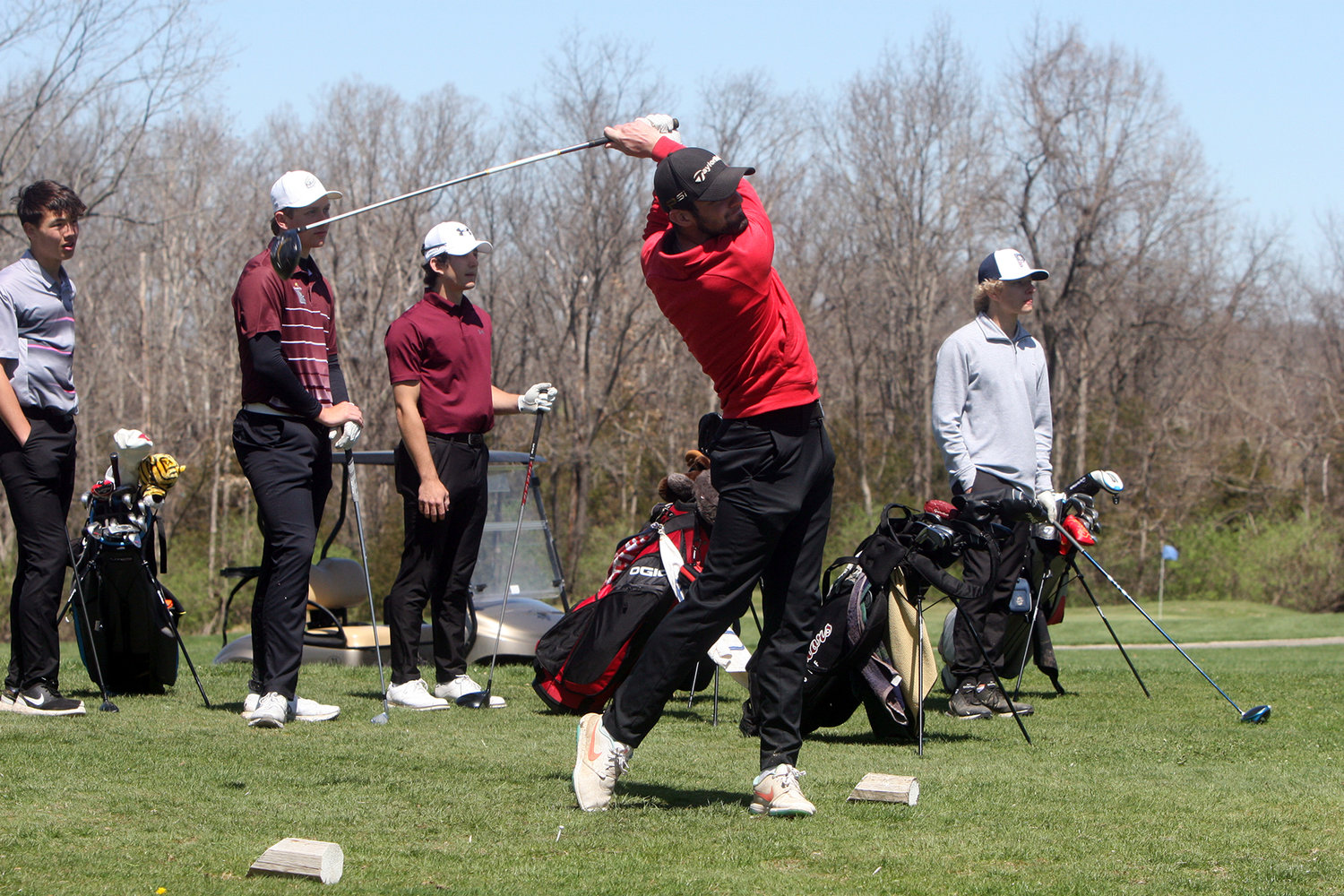 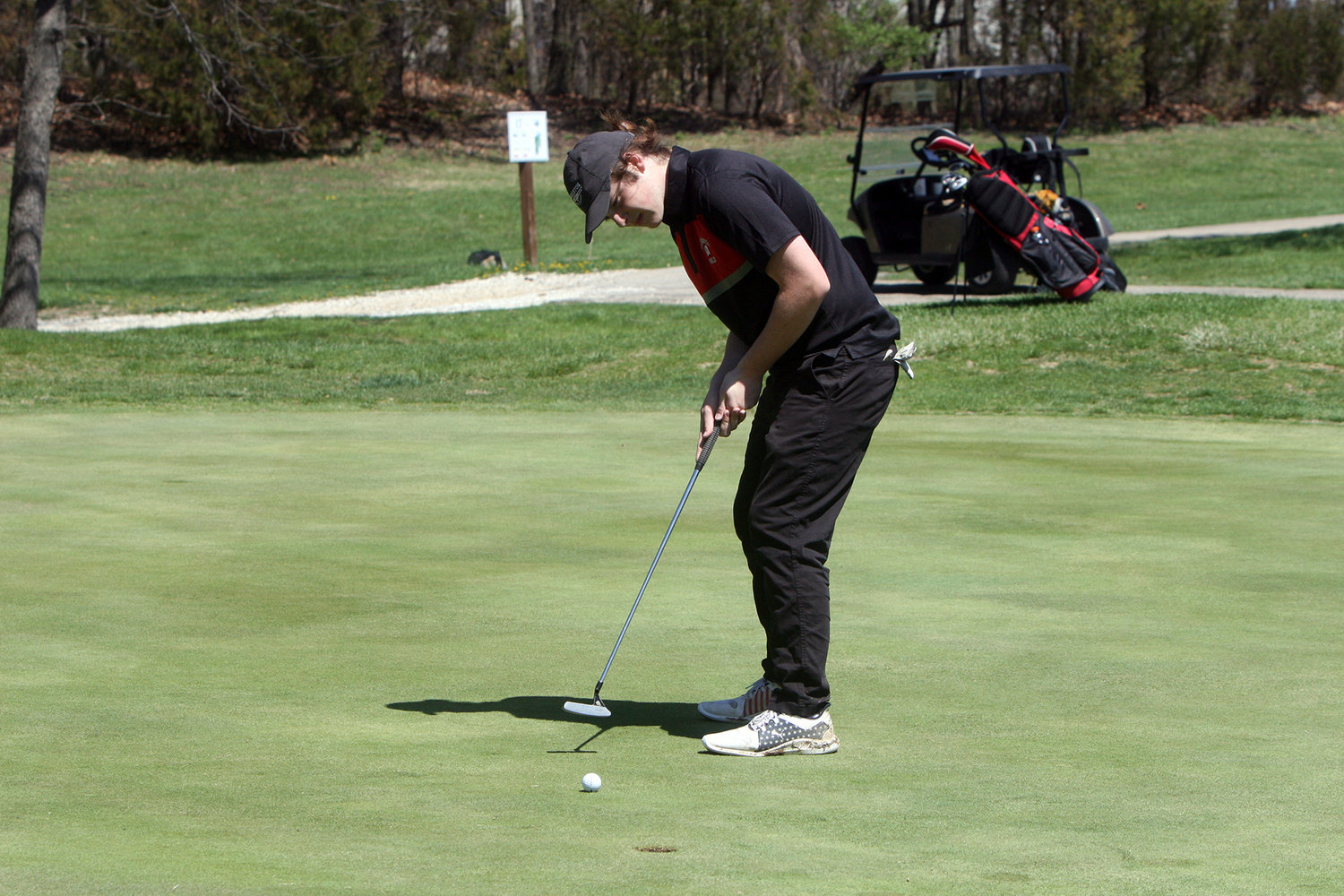 The Warrenton golf team made strides throughout the spring season, highlighted by Gabe Frederick winning conference player of the year and Bryce Goulette qualifying for the state tournament.
Warrenton boys golf coach Aaron Jinkerson believes the team got off to a slow start early in the season. The team battled through tough conditions and bad weather on the golf course. Scores were high on the course early in the season, Jinkerson said. As the season progressed, Jinkerson saw the team play better as a whole. He was happy with how the team progressed throughout the course of the season.
“As the season went on, the whole team and especially the varsity squad played a whole lot better,” Jinkerson said. “We had a lot of career lows and competed until the very end for a conference title. We came up a few points short but I was happy with how the season progressed.”
Senior Gabe Frederick was named GAC North conference player of the year. He finished tied for the first place at the GAC North conference tournament. Jinkerson believes Frederick’s progress from his freshman year showed the improvement a golf player can have over the course of their high school career.
“Gabe was a consistent player all year,” Jinkerson said. “He put pressure on himself to perform well and he really did. He was focused and determined. Every time he shot his round, it seemed like it was going to be a career low for him.”
Fellow senior Bryce Goulette was the lone Warrior golfer to qualify for the state tournament. Goulette’s performance at the district meet to qualify for the state tournament was a silver lining to Warrenton’s season, Jinkerson said.
“Ideally, both Bryce and Gabe would have qualified for state,” Jinkerson said. “The cut line was really low in our district compared to the other districts in Class 4.”
Josiah Hodgson was the other Warrenton senior on the varsity team. He was a solid contributor to the team all season, Jinkerson said. Sophomore Owen Thompson was a member of the varsity team throughout the season. Thompson put in a lot of work and lowered his average round final score by five strokes, Jinkerson said. Juniors Ethan King and Maison Rader were also primary varsity contributors who improved during the season.
“I’m happy with how the season went,” Jinkerson said. “We will have some spots to fill on the team next year and I am hopeful the underclassmen will take it upon themselves to improve.”