The Wright City Lady Wildcat basketball team is set to have another new head coach this season. Wright City Activities Director David Evans announced the hire of Dustin Elledge as the varsity girls … 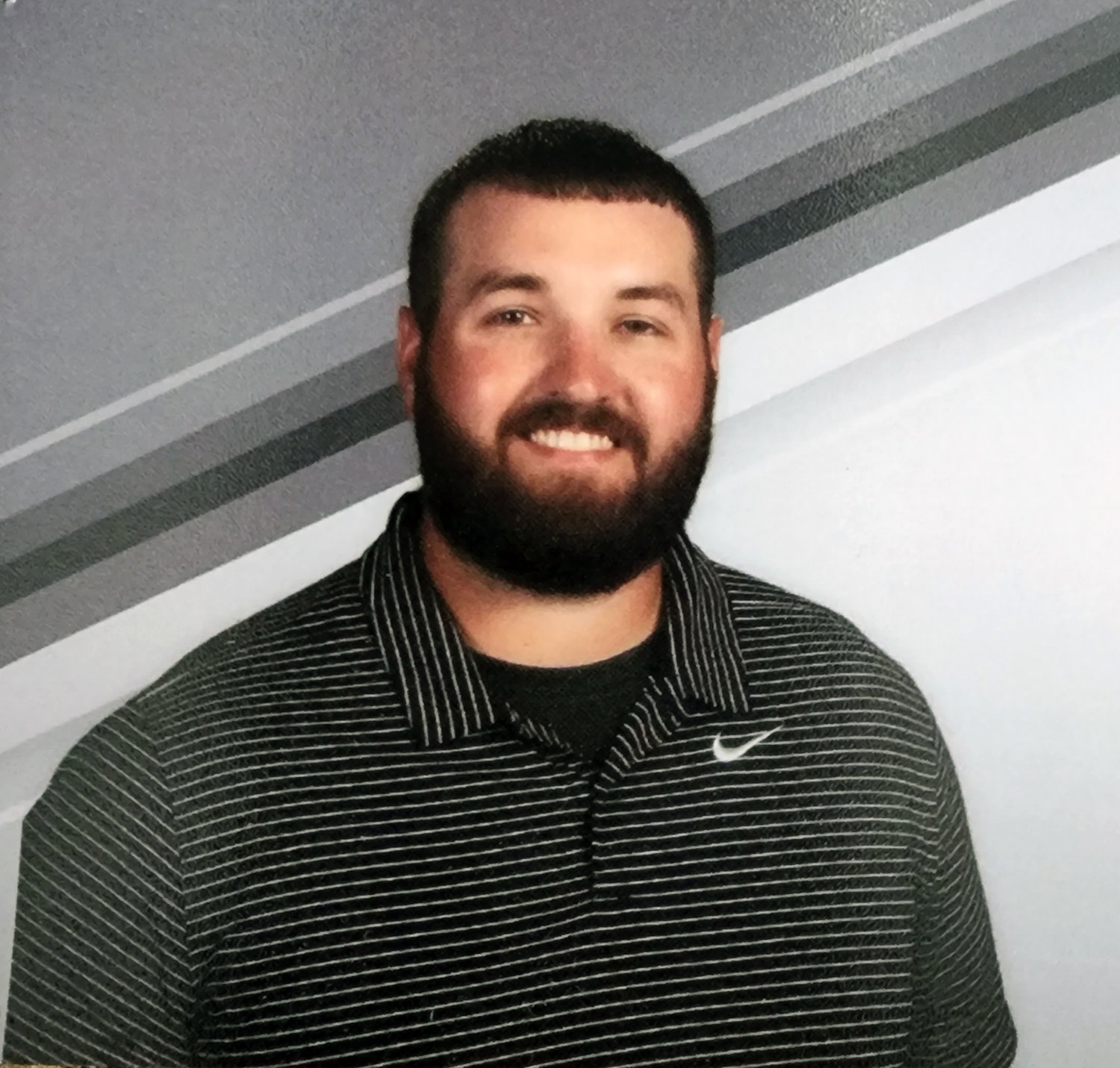 The Wright City Lady Wildcat basketball team is set to have another new head coach this season.
Wright City Activities Director David Evans announced the hire of Dustin Elledge as the varsity girls basketball coach at Wright City High School. Elledge will also teach social studies at Wright City. He comes to Wright City after spending the past three years at Van Far High School.
Elledge wanted to expand his career and get into a head coaching position, he said.
“I had seen the similar situation kind of what we walked into at Van Far just needing a shift of gears and how the program’s being run and trying to rebuild a culture,” Elledge said. “I think that doing that for the last three years, I think I’d make a decent fit to try to do that here.”
The Lady Wildcats finished last season with eight wins under first-year coach Abby Modaff.
The team had a mini camp in June. The mini camp allowed Elledge to see the strengths the team has. They will try to build around those strengths, he said.
“That went really well,” Elledge said. “The girls have a lot of potential to do pretty good this year I think.”
One of the team’s main goals for the season is to win over 10 games and be around the .500 mark on the season. The team went 8-15 last season. Elledge believes learning how to win games is something the program needs to build.
“Kind of going through the history of this program, their best season in the last 10 years was a nine win season,” Elledge said. “I think instilling how to win and then once you win, winning seems to be contagious. So keep building on top of that and just trying to progress as we go forward.”
Elledge plans to focus the most on drills and the fundamentals in practices. He believes if the team masters the basics, such as layups, free throws and screens, the plays usually fall pretty easy behind the fundamentals. The focus over the summer has been on mastering the fundamentals, he said.
Elledge confirmed he is a big believer in man to man defense. That is how they will build their foundation and then will make adjustments as needed.
Elledge said many of the Lady Wildcats’ returning players were at the mini camp in June. He believes the team will be able to hit the ground running when the season starts in November.
He specificially cited the strong leadership returning to the team this upcoming season. They are especially helpful with running drills Elledge wants to run in practice, he said.
“Their senior leadership was encouraging to other teammates,” Elledge said. “Showing them what to do in the drill. And I think as long as they keep up that positive attitude, that team mentality, I think it will carry them pretty far into the season.”