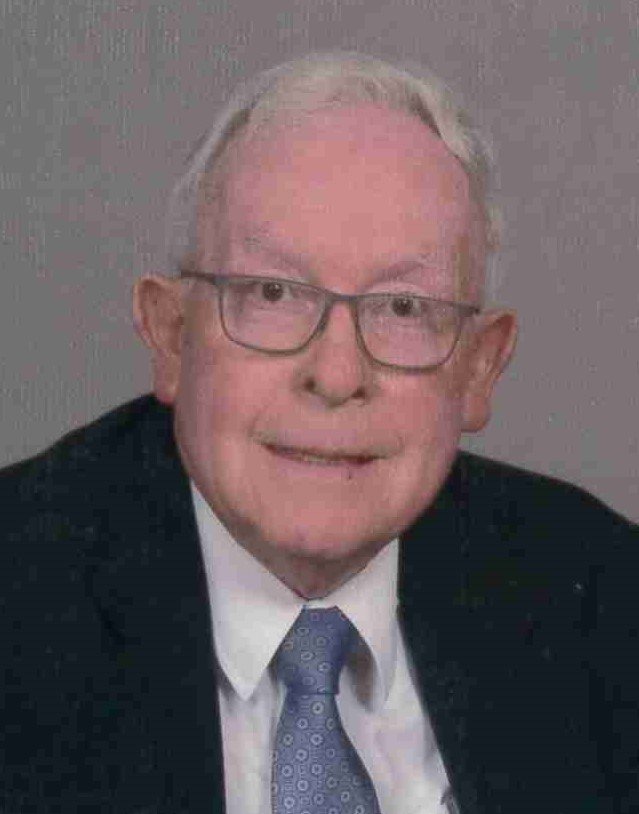 Don enjoyed the outdoors, and was a collector. As an electrical engineer, he loved mechanics and electronics. He will be dearly missed by all who knew him.