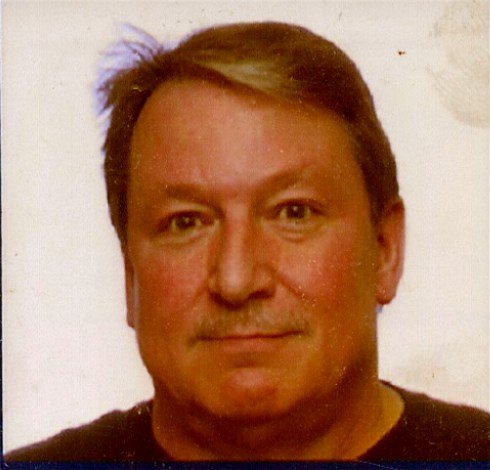 Perhaps they are not stars, but rather openings in heaven where the love of our lost ones pours through and shines down upon us to let us know they are happy.

Tim was a busy guy! He worked at True Manufacturing for over 40 years. His favorite activities were spending time with his family and friends. He loved fishing and being outdoors with his beloved dog, Maggie Mae, whom they shared their home with Hey Kat! Music was a passion of Tim’s; he was always singing a tune and playing his guitars. He performed in a few local bands over the years. Most knew him for his great sense of humor. He was an awesome brother, uncle, cousin and friend. He will be missed by all.