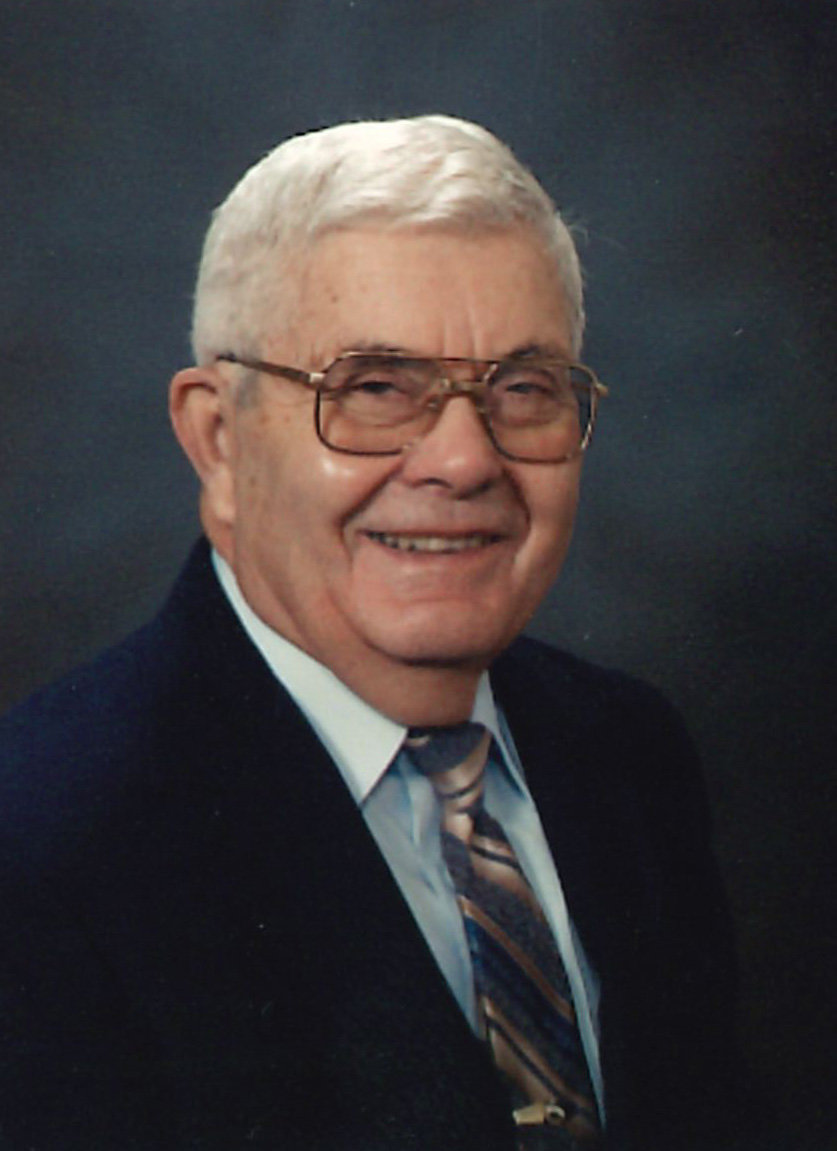 Guy was born on June 25, 1932, to Cyrul and Violet (Stillwell) Barham in Riceville, TN. He left high school to serve his country in the U.S. Air Force during the Korean War. He served in several locations ending his service at Spang Dahlen Air Base, Germany. He was especially proud that he was selected to attend the U.S. Air Force Airframe and the Power Plant course taught at the University of California, Oakland.

After completing his service, he started his career in the aerospace industry and was a lifetime member of the International Association of Machinist and Aerospace Workers. He worked for McDonnell Douglas, St. Louis, from the spring of 1955 until his retirement in 1990.

In 1954, Guy met Voncille White in Atchinson, KS. Guy and Voncille were married on Dec. 24, 1954, and went on to have two children, Vickie and Patricia.

When Guy retired, he spent his time gardening, repairing small engines, fishing, and was a Deacon and Elder at the Oak Grove Baptist Church in Jonesburg.

Guy was dearly loved and will be greatly missed by all who knew him.

The family is being served by Baue Funeral and Memorial Center, St. Charles.