Butch Clark is taking the reigns of the Liberty Christian boys basketball program while retaining his role as coach of the girls basketball team. Clark recently announced he will also coach the … 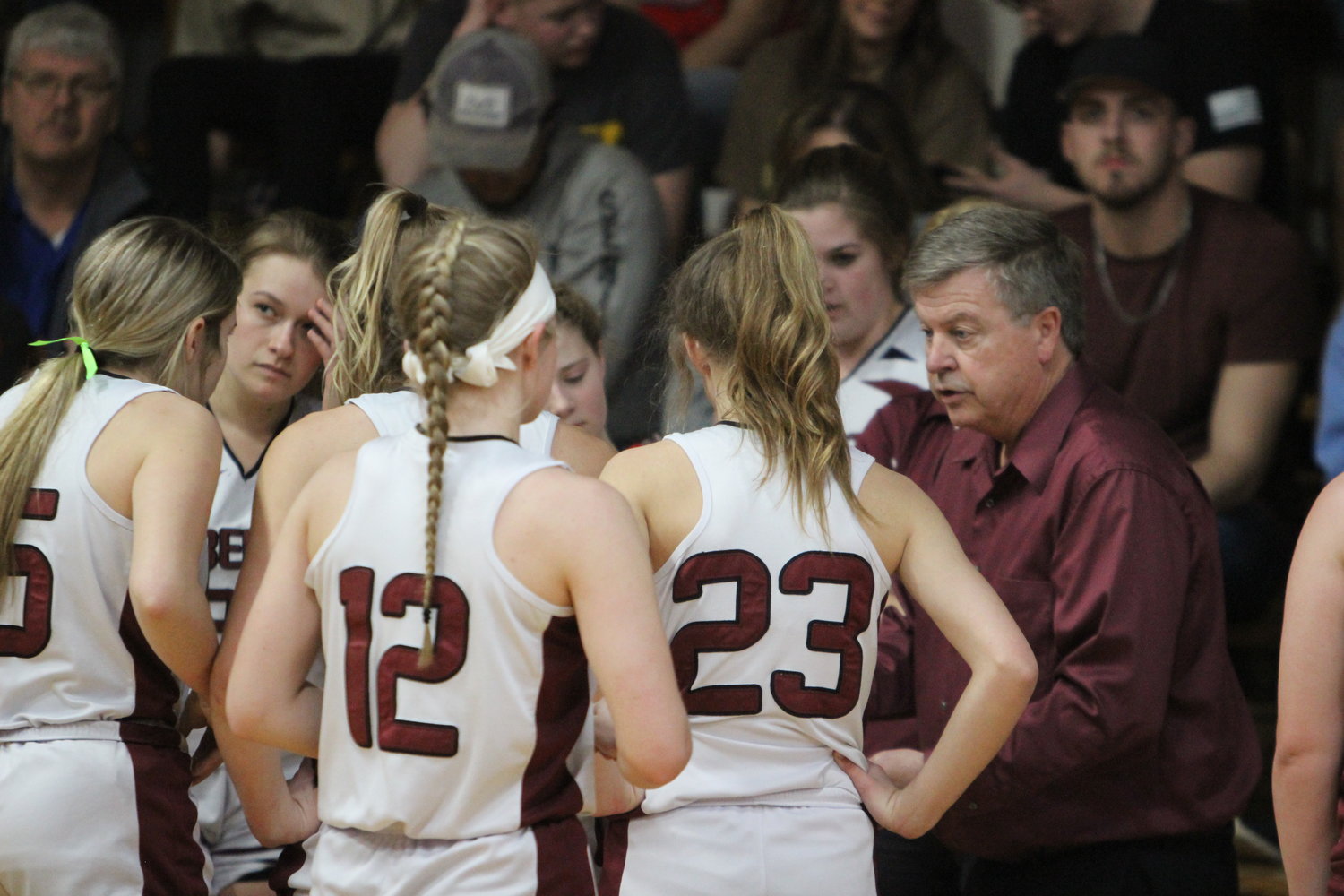 Butch Clark is taking the reigns of the Liberty Christian boys basketball program while retaining his role as coach of the girls basketball team.
Clark recently announced he will also coach the Liberty Christian boys basketball team next season.
Clark admitted there will be some challenges with coaching both teams.
“There will be some challenges. There’s no question about that,” Clark said.
He noted he will have less time to talk to the teams before and after games with one game scheduled right after the other game.
“Most of your prep work is done before you show up for a game,” Clark said. “We’ll have to adjust some things. Obviously, in talking a little more in practice the day before a game. That type of thing. And then after games, the girls will play first. That will be one of those deals where I won’t be in to talk to them and I won’t be in to talk to the guys. But we’ll deal with that beforehand.”
The assistant coaches will be more than capable of discussing game plans with the team, Clark said.
The Eagles lose six of their top eight players from last year’s team that finished 17-12. They have four starters that graduated this season, including one player from each the first and second team all conference teams, Clark noted.
“That’s going to be challenging to replace that,” Clark said. “But the flip side is you’ve got a younger audience. They should be hungry to prove themselves and they’ll have the opportunity to do that.”
Clark met with the team for the first time earlier this month. Over the summer, they will lay the groundwork for the upcoming season.
“It’s not like I’m a stranger,” Clark said. “I haven’t coached them before but they’ll adapt to that fairly quick.”
Clark prefers for both teams to play a similar style. He likes the style the girls basketball team has played the last four years, he said. They push the ball and try to get shots before the defense can get set up, Clark said. He added he believes the team will be better off if they can score in transition.
“You have to have the talent to do it,” Clark said. “We’re not going to be stupid about it. If we can’t do it, then we’ll have to adjust. And sometimes you don’t really know until you get in game situations.”
Clark’s goal for the team is to be able to push the ball, score in transition, have good court spacing and be able to hit open shots. He added he wants them to be able to put the ball on the floor and attack the rim if the potential shots are covered.
“That’s kind of the game the way it’s played today,” Clark said. “Most of the high level teams in the pros and college, you see really good court spacing and they have the ability to shoot shots or drive.”
Clark coached both teams for about six weeks 10-15 years ago when the girls basketball coach at that time resigned. It was challenging then, he said.
Clark did note moving both teams to the same schedule will help with coaching both teams.
“Prior to this, we decided that we were going to play both of our varsity teams the same schedule,” Clark said. “So that made it a lot easier. We did that mostly because we anticipated the transportation cost going nuts, which it’s getting that way and will be worse by the time school starts again I’m afraid. So we don’t have any games scheduled that they both don’t play. So they’re both going to be in the same place.”
In recent years, the girls basketball team has practiced after school and the boys basketball team has practiced later in the day. Clark anticipates this schedule remaining similar to ensure each team gets their own practice time.
Clark has led the Liberty Christian girls basketball team to two consecutive Missouri Christian Schools Athletic Association Division 1 championships. Clark coached the Liberty Christian boys basketball team from 1999-2016.