Anyone interested in helping to lead a local city government, school board, or emergency service district will have a chance beginning next week. 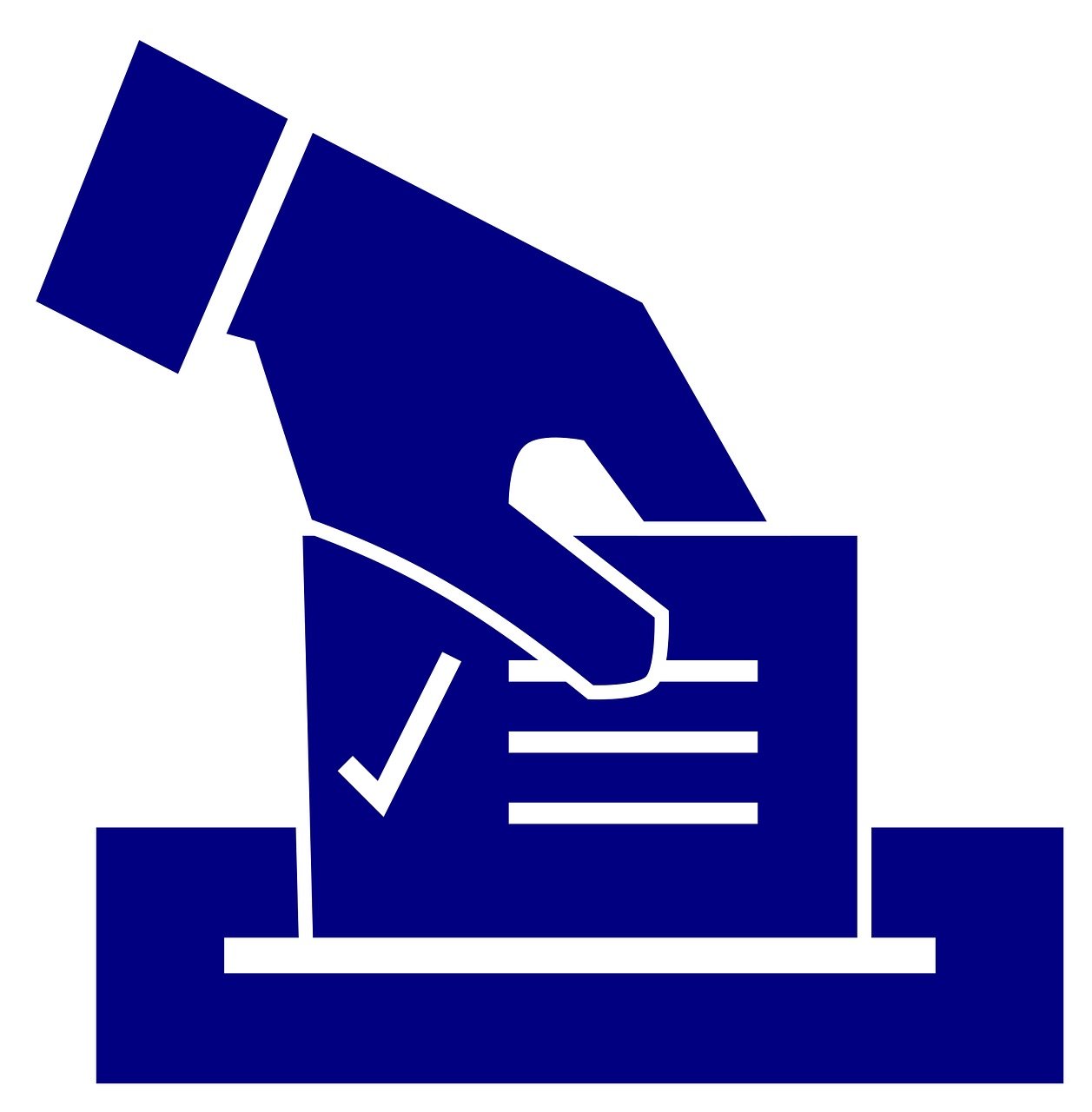 Anyone interested in helping to lead a local city government, school board, or emergency service district will have a chance beginning next week.

Candidate filing for local municipal elections begins on Dec. 15. Those interested in running for office must register with the appropriate entity to appear on election ballots on April 6, 2021.

Some political districts charge candidates a small filing fee to help pay for the cost of the election.

Below are the available elected positions and where to file:

The office of mayor, as well as one alderman in each of the city’s three wards, are up for election.

Candidate registration will be accepted at Warrenton City Hall, 200 W. Booneslick. For any day other that the first or last day of filing, candidates must schedule an appointment by calling 636-456-3535.

Two seats on the board of education will be elected in April. Board members serve for three year terms.

Two board directors will be elected to six-year terms.

Two alderman, one for of the city’s two wards, are up for election in April. Aldermen serve for two-year terms.

Two board of education seats will be on the ballot.  Board members serve three-year terms.

The office of mayor and one alderman each in the city’s East and West Wards will be on the ballot. All the offices are for two-year terms.

Candidate filing may be done at Marthasville City Hall.

The offices of mayor and two aldermen are up for election. All three offices are for two-year terms.

Register as a candidate at Truesdale City Hall, 109 Pinckney Street.

Three seats on the Village Board of Trustees will be elected in April.

The mayor and one alderman in each of Foristell’s two wards will be elected.