Athlete of the Month: Ava Queen

Recent Liberty Christian Academy graduate Ava Queen found success on the volleyball and basketball courts over the course of her high school career. She was one of several Lady Eagle athletes to win …

Athlete of the Month: Ava Queen 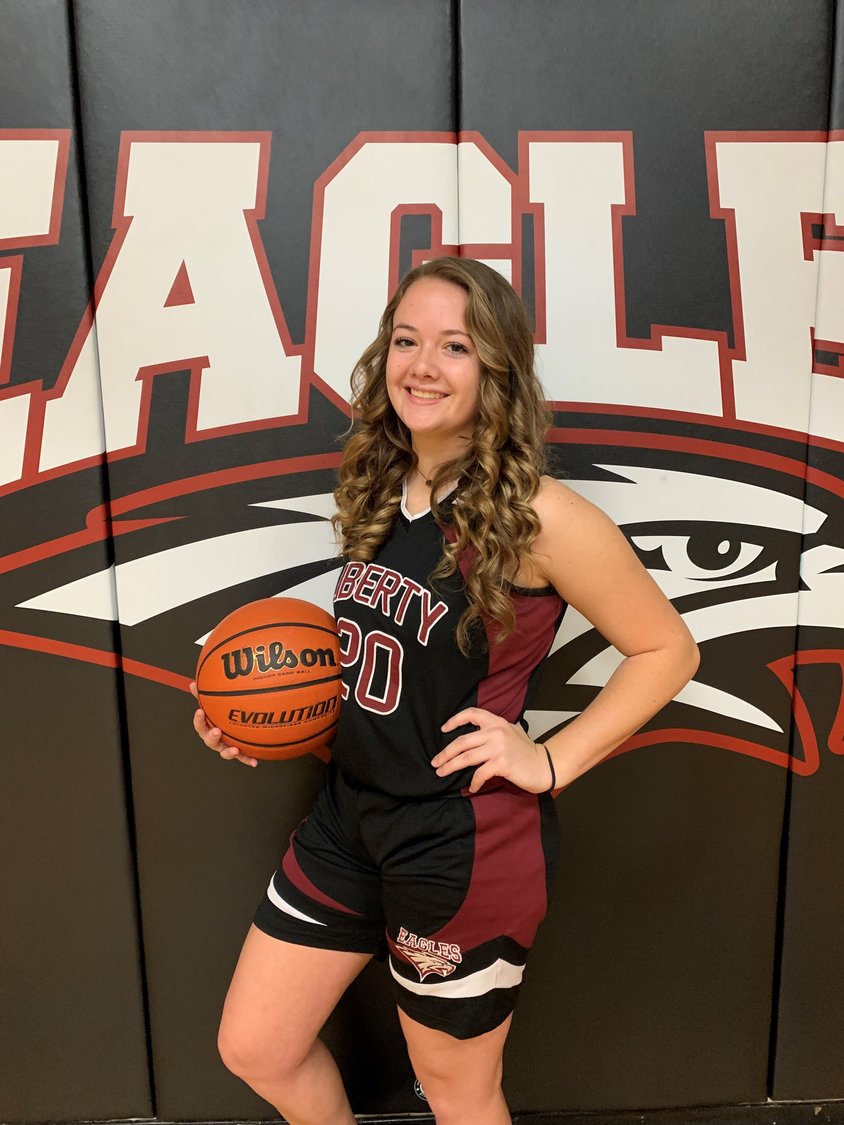 Queen played in 25 games for the basketball team this past season. She finished fifth on the team with 3.5 rebounds per game. Liberty Christian finished the season 26-4.

How long did you attend Liberty Christian Academy?

Four years. Since my freshman year.

What did you like most about attending Liberty Christian?

I think the answer. It’s really true about the school is it’s different. So I came from public school and it’s very different because everybody there it’s like they’re your brother or sister. It’s like everybody’s family there. You feel really close to one another in a different way.

Do you prefer volleyball or basketball?

I was a lot better at volleyball. That was more my sport but I like sports in general. I just like staying active for whatever I can.

How long have you played volleyball?

I played volleyball since sixth grade.

Did you have a set position in volleyball?

I was like a front row specialist. I was the best in front row.

What was it like to win a Missouri Christian Schools Athletic Association title in both sports?

That was probably my biggest memory of all. Because we were back to back in volleyball and basketball. I don’t know. We all worked together using our separate talents and our gifts and came together as one. And it was awesome.

Was it challenging shifting from one sport to the other?

It was something that I was kind of used to.

Was it beneficial to have multiple teammates who played both volleyball and basketball at Liberty Christian?

You know each other more. You know your strengths and your weaknesses. You’ve got your people by your side the whole time.

What made the teams so successful?

Especially in volleyball it was how well we were able to work together because we lost our coach halfway. I would say basketball give a lot of our credit, most of our credit to Coach Butch (Clark).

What are your post-secondary education plans?

I am thinking about going through an occupational therapist program.

What is your favorite subject in school?

What is your favorite food?

What is your ideal vacation spot?