A Wright City man has been charged with felony domestic assault after being arrested by local police in November at a home on Winchester Court.

In a document filed with the court, Wright City … 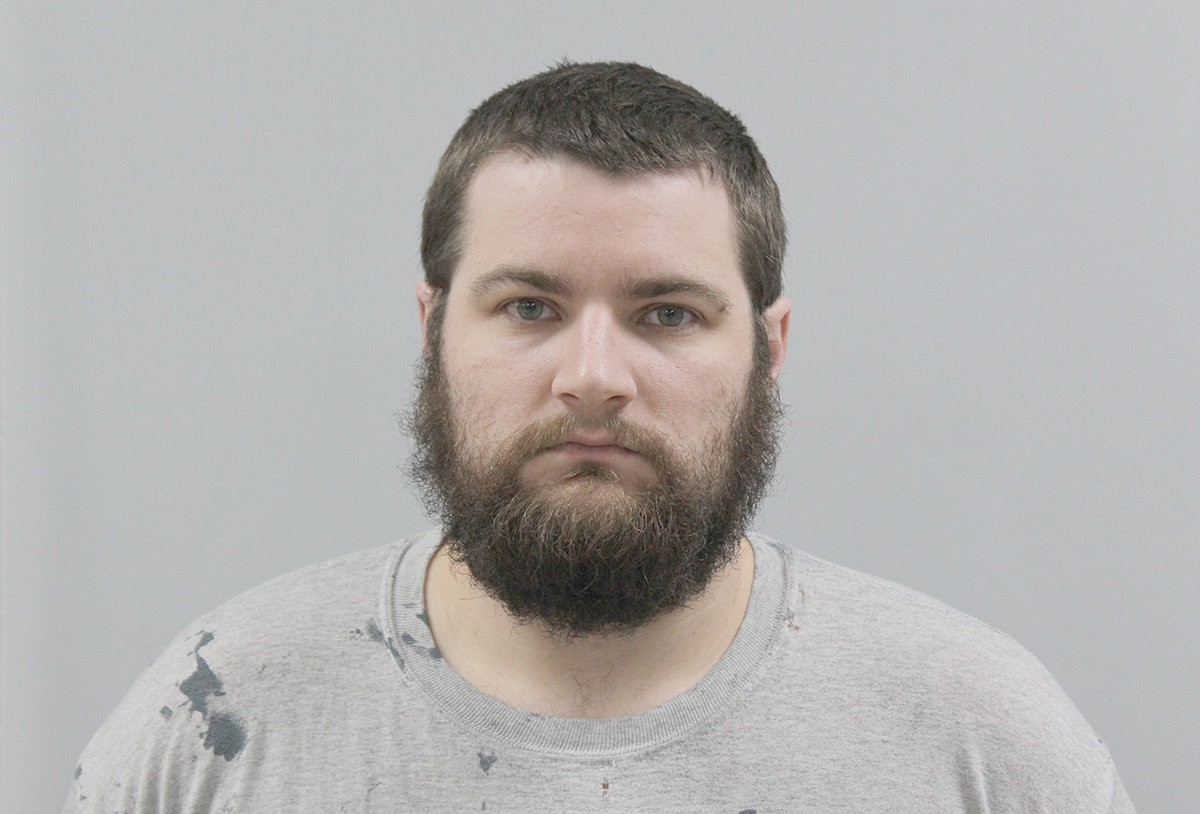 A Wright City man has been charged with felony domestic assault after being arrested by local police in November at a home on Winchester Court.

In a document filed with the court, Wright City police said they arrested Justin W. Guinn, 30, for a violent incident on Nov. 19. Guinn was charged with second-degree domestic assault and is currently being held at the Warren County Jail.

Police said they responded to the incident around 9:30 a.m. after a 911 call about a woman being assaulted and possibly held against her will. An officer spoke with the woman, who alleged that Guinn first pinned her against a wall and made menacing comments before threatening to kill her.

The woman told police that she tried to flee, and that Guinn grabbed her hair and threw her to the ground. She alleged Guinn then got on top of her and choked her until she nearly passed out.

Officers said red marks were visible on the woman’s neck while they were speaking with her.

Earlier this year, Guinn was convicted of a felony domestic assault in Lincoln County after pleading guilty in August, according to court records. The judge in that case withheld final sentencing and allowed Guinn to be released on probation, on the condition that he refrain from similar unlawful conduct and receive psychiatric care.

This week, the Lincoln County Court revoked that probation in response to the criminal charge in Warren County.

Court records indicate Guinn also has two unresolved domestic assault charges out of St. Peters, one of which also allegedly involved kidnapping or holding a person against their will. The judge for that case in October lifted bond restrictions that had required Guinn to be kept on house arrest.