Patchwork of rules for recreational vehicles in different areas

With the growing popularity of UTVs (aka side-by-sides) and other small, recreational vehicles, local governments have now developed a patchwork of different rules about if or when such vehicles are …

Patchwork of rules for recreational vehicles in different areas 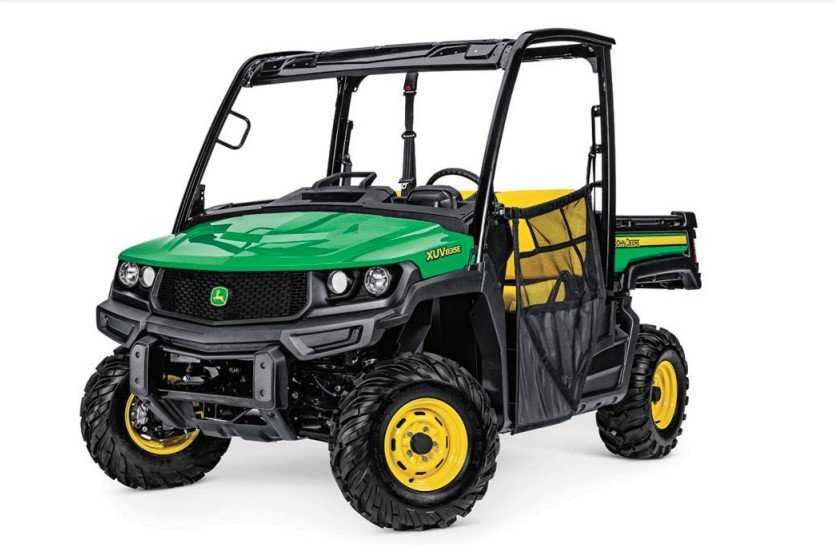 With the growing popularity of UTVs (aka side-by-sides) and other small, recreational vehicles, local governments have now developed a patchwork of different rules about if or when such vehicles are allowed on public roads.

Below is a summary of restrictions in different areas to help untangle some confusion. Although these provide a general outline of what you should know, be sure to check with the relevant police agency in your area for more specific information.

First, a couple rules that are generally true across Warren County:
• ATVs and UTVs are treated differently. ATVs, which are steered with handlebars and are straddled by the rider, are banned on all public roads except for certain limited uses. UTVs generally have a steering wheel, seat and roll cage, and are banned in certain areas.
• Where UTVs are legal, operators need a valid driver license and must follow all rules of the road.
• UTVs are often required to have reflective decals or flags. More specific requirements are given by each jurisdiction.

UTVs are allowed on state and county roads in unincorporated areas, with few restrictions other than that the driver must drive safely and use good judgment, said Sheriff Kevin Harrison. As long as people aren’t drunk driving, breaking traffic laws or driving on other people’s property, there won’t be any issues, he said.

According to the Missouri Highway Patrol, certain styles of recreational vehicle may need to have additional safety features to operate on state highways, such as lights, seat belts and roll cage. Harrison said most UTVs on sale today come with these features.

The sheriff emphasized that UTVs are only allowed on public roads or on private property you own. It’s illegal to drive through someone else’s property or stream without permission.

Recreational vehicles are only allowed if they conform to state and federal definitions of a “low speed vehicle,” which Police Chief Larry Ellard said requires a vehicle to be equipped with safety features that make it more suitable for the road.

That includes things like seat belts, lights, turn signals, mirrors, windshield, and various other features. Vehicles must undergo a certified safety inspection and be registered with the city before driving.

Registered vehicles can only operate during daylight hours on roads with speeds of 20 mph or less.

UTVs will eventually be allowed in Wright City, once the city government finalizes a registration process for them. Vehicles must be registered and insured.

UTVs can only operate on streets with speed limits under 30 mph in city limits.

The city doesn’t require vehicles to have features such as seat belts and turn signals, but any vehicle that is equipped with them is required to use them.

The city of Marthasville doesn’t have any restrictions on UTVs other than state laws for operating the vehicles.

UTVs are generally not allowed on city streets, with limited exceptions for certain public events.

The Truesdale Board of Aldermen is currently considering an ordinance to allow UTVs with some regulations.

The village of Innsbrook doesn’t have any rules for UTVs, but the homeowners association within the gated Innsbrook Resort area does have some light restrictions, according to information on the resort’s website.

Golf carts and UTVs are only allowed on roads (no off-roading). All vehicles must have good mufflers, be insured, and have headlights and reflectors if they’re driving at night.

All recreational vehicles within the resort area must also be registered with the resort managers.

UTV, ATV, side by side, rules