For the past two seasons, the Warrenton softball team has been the top of the class in the GAC North. This fall, the Warriors stayed perfect once again. 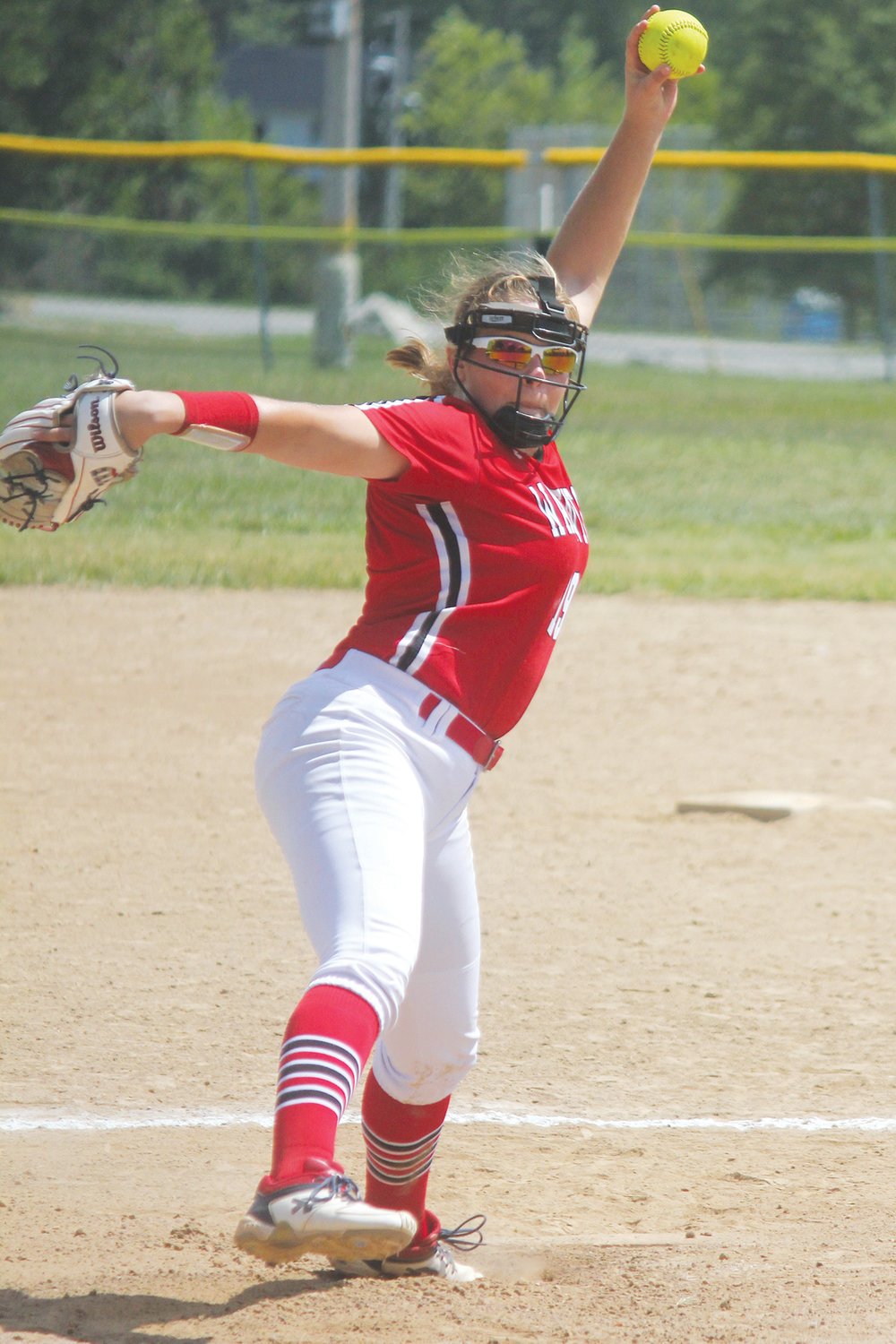 For the past two seasons, the Warrenton softball team has been the top of the class in the GAC North. This fall, the Warriors stayed perfect once again.

Warrenton captured its third GAC North title in a row, having gone 8-0 in conference play this season and 24-0 over the past three years.

The Warriors clinched the conference crown with a thrilling 4-2 nine-inning game triumph over St. Charles.

Kiera Daniel and Kaylen Reynolds each had two hits and Reynolds scored twice. Kylie Witthaus picked up the win with two scoreless innings in relief while striking out four. Kathyrn McChristy struck out eight and walked three in the first seven innings.

The day before, the Warriors rode the arm of Witthaus who hurled a five-inning no-hitter in a 13-0 win over Orchard Farm. She struck out 12 and walked none.

The Wildcats erupted for 13 runs in the opening inning and tacked on six more in the second in the rout last Thursday.

Nine players had at least one hit, led by Adison Fast, Hannah Kendall and Tristen Head who had three apiece. Lydia Clubb, Paige Rees, Ellie Rodriguez and Abigail Vossen each had two. Clubb, Head and Rees all homered in the contest.

The offensive output was more than enough for Kendall, who allowed only one hit in three innings on the mound. She struck out four and walked none.

In the boys race, Warrenton’s Wyatt Claiborne had the best finish, placing ninth in 17:56.08.

In the team standings, the Warrenton girls placed second with 42 points, five behind St. Charles. The Warrenton boys were eighth out of 11 schools. Wright City did not have enough runners to compete as a team.