The Warrenton Board of Aldermen plans to increase water and sewer fees by 4 percent in August, continuing a practice of annual cost increases for the services. 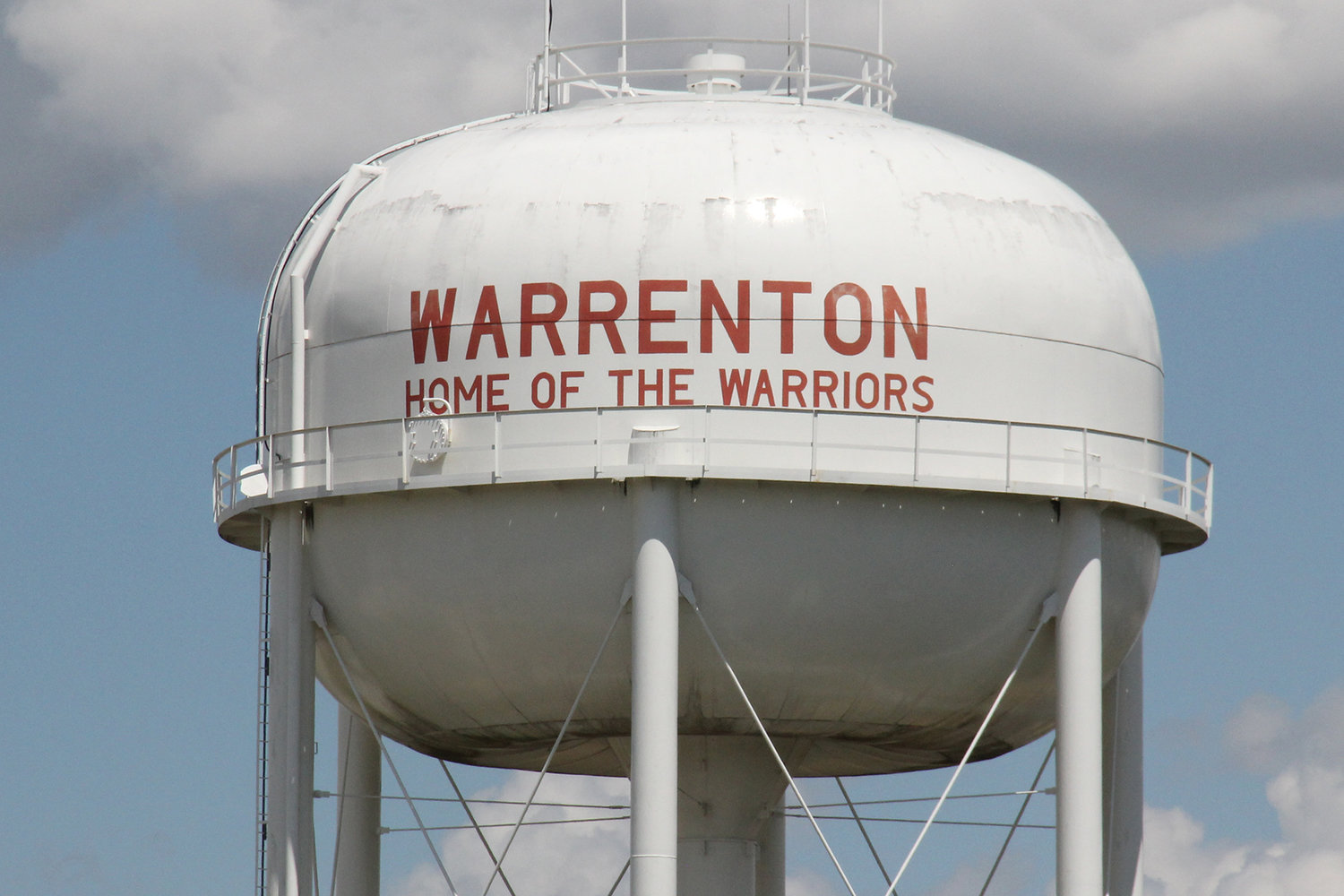 The Warrenton Board of Aldermen plans to increase water and sewer fees by 4 percent in August, continuing a practice of annual cost increases for the services.

Aldermen discussed the rate increases in a public hearing on June 7, at which there were no public comments. A formal vote on the price increases will take place at another public meeting in July.

City finance officer Dana Belaska explained that the proposed rate increases will have more impact on sewer services charges than on water. For in-town customers, residential sewer bills will go up by an average of $1.06 per month, while in-town commercial charges will increase an average of $3.20, Belaska said.
Water bills, meanwhile, will see an average increase of 92 cents per month for residences, while the average bill for commercial properties will go up by $3.78 per month.

It’s worth noting, when assessing the impact of these increases, that commercial businesses can vary wildly in how much water they use, and so many may have a lower-than-average bill increase. Some industrial facilities, on the other hand, use huge amounts of water, and will therefore carry a larger share of the cost increase.

Aldermen have been consistently raising payments by 4 percent every year in order to keep up with the ever-increasing cost of operating city utilities and paying off debt for utility construction, said Belaska.

“The rate increases are to level the field as far as price changes,” Belaska explained. “This proposed rate increase will generate about $160,000 per year more than ... revenues in this fiscal year.”

Operating costs for next year, meanwhile, are projected to increase by $156,000, Belaska continued. “It helps to offset that (increase) without digging too far into a hole and then having a huge increase in any one year.”

Yearly cost increases are also factored into Warrenton’s plan to pay off $15.5 million in bond financing, approved by voters in 2014, that has paid for upgrades to Warrenton’s network of sewer pipes and wastewater treatment plant.

Warrenton Mayor Eric Schleuter commented that small, predictable increases to utility fees are the most responsible way to handle cost inflation, because that method minimizes the impact on residents living on fixed incomes. Schleuter also acknowledged that many people are currently being affected by major increases in the price of other goods and services this year.

“Obviously everybody’s feeling the impact of what inflation is doing nowadays,” Schleuter said. “We just try to keep (the increase) as low of a percentage as we can ... each year.”