The city of Truesdale is willing to offer an “olive branch” to beverage bottling company Refresco in the issue of property tax abatements, city officials have told The Record. 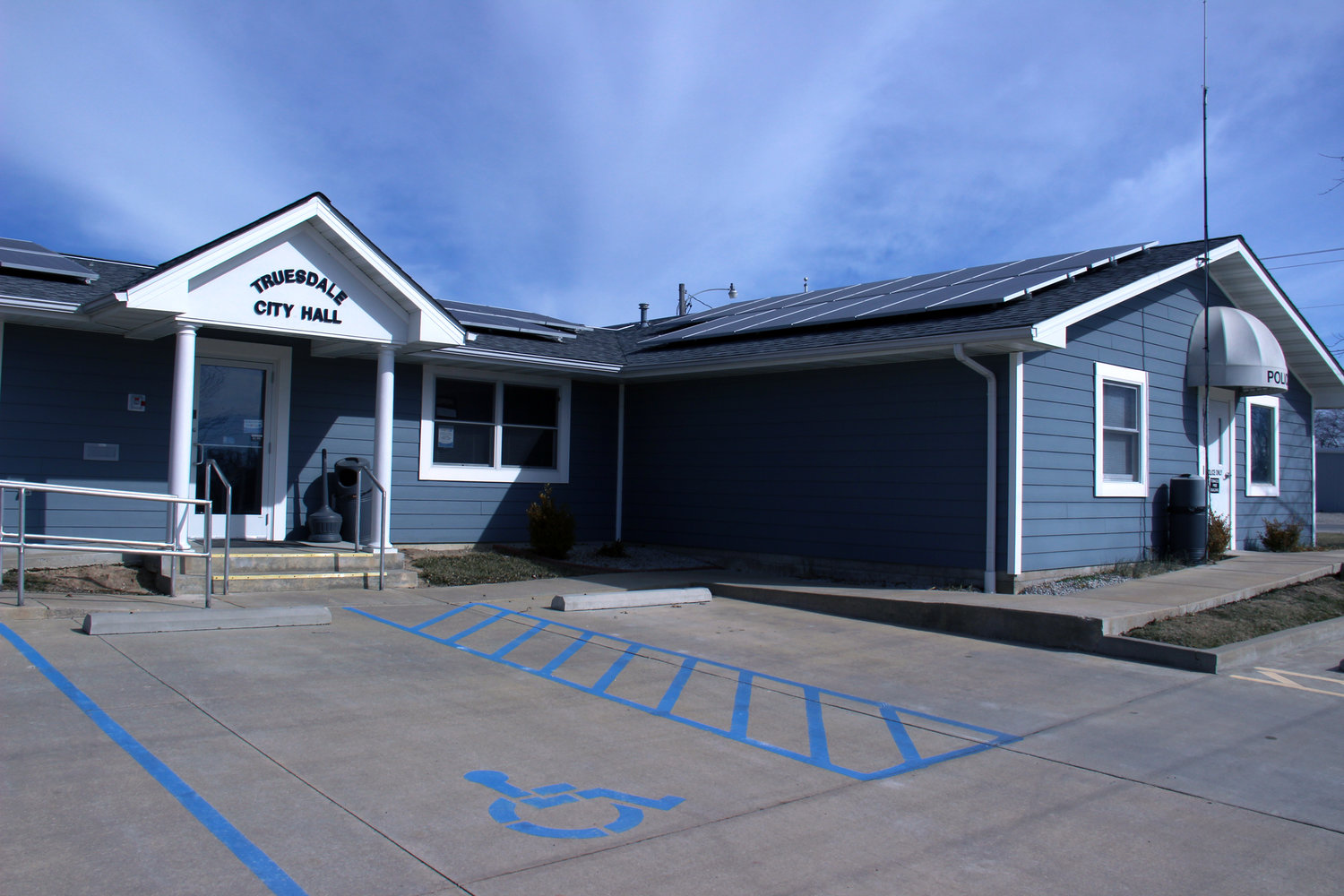 The city of Truesdale is willing to offer an “olive branch” to beverage bottling company Refresco in the issue of property tax abatements, city officials have told The Record.

City leaders had initially balked when Refresco (which purchased the Truesdale Coca-Cola plant in 2021) asked Truesdale to reduce the taxes owed on $22 million-worth of equipment that the company wants to purchase in order to expand its production line and hire more employees.

However, after follow up discussions with a representative of the Greater Warren County Economic Development Council, Mayor Chris Watson said city leaders are open to a more restrained deal that also requires Refresco to be accountable for creating and maintaining new jobs.

“We’re in the negotiation phase,” Watson told The Record. “The biggest thing was the schools were going to take the biggest hit out of everybody. With an already struggling budget in our school district, we did not want that to happen.”

Refresco’s initial tax abatement proposal requested a 10-year abatement on the new equipment, with a 90% reduction in taxes owed the first year, then scaling down to a 10% reduction in the 10th year. But since the value of that equipment is likely to depreciate drastically in the first few years, the city would be signing away the large majority of tax revenue over that time, leading Truesdale’s aldermen to reject the proposal.

However, Watson said the aldermen are willing to consider that bringing more jobs to the community might be a net benefit, so they made a counter-offer: Truesdale is willing to consider a flat, 50% tax abatement for a five-year period. However, as a condition, Refresco would have to provide annual employment data that proves the company is sustaining the dozens of new jobs promised along with the new production line. If the jobs aren’t there, the tax abatement could be revoked, Watson said.

“We want them to continue to build and expand,” Watson said. “We want to make sure we’re preserving these jobs for our residents and for Warren County.”

Steve Etcher, the business development director for the Greater Warren County Economic Development Council, helped salvage the initially sour tax abatement negotiations between Truesdale and Refresco. He told The Record that tax incentives can be a powerful tool to attract private investments that bring economic benefit to the community.

“A partial abatement of property taxes still produces a significant uptick in tax revenue,” Etcher noted, but it trades a portion of taxes in exchange for other economic benefits. That can includes local paychecks, more spending at local shops, and money from outside Warren County coming into the community.

It’s also important to remember that the government wouldn’t be giving away existing taxes, Etcher said, but rather foregoing some portion of new tax revenue.

Although there’s no promise about the outcome of the tax abatement negotiations, Etcher said Refresco seemed pleased that Truesdale was willing to make a counter offer rather than reject the abatement outright.

Even though the Truesdale city government is the primary negotiator in this conversation, the entity with the most at stake is the Warren County R-III School District, which receives a large majority of property tax revenue.

Superintendent Gregg Klinginsmith was asked to participate in the discussion of a tax abatement, and said he understands the city may need to balance tax revenue with economic development.

The best outcome for the school district would be if Refresco went forward with the project without any abatement, Klinginsmith said, but the worst case is if Refresco walks away from the expansion — in that case, the schools receive no new money at all.

“I’m sure Truesdale will do their best to balance that, while getting the maximum revenue they can for the school district,” Klinginsmith told The Record.

He added that he is grateful for the concern city leaders have shown for their local schools.

“They stood up for the school district, which I really appreciate.”