The city of Truesdale will no longer allow residents to live in homes that don’t have running water or sewer service.

Citing unsanitary conditions that have become a public health concern … 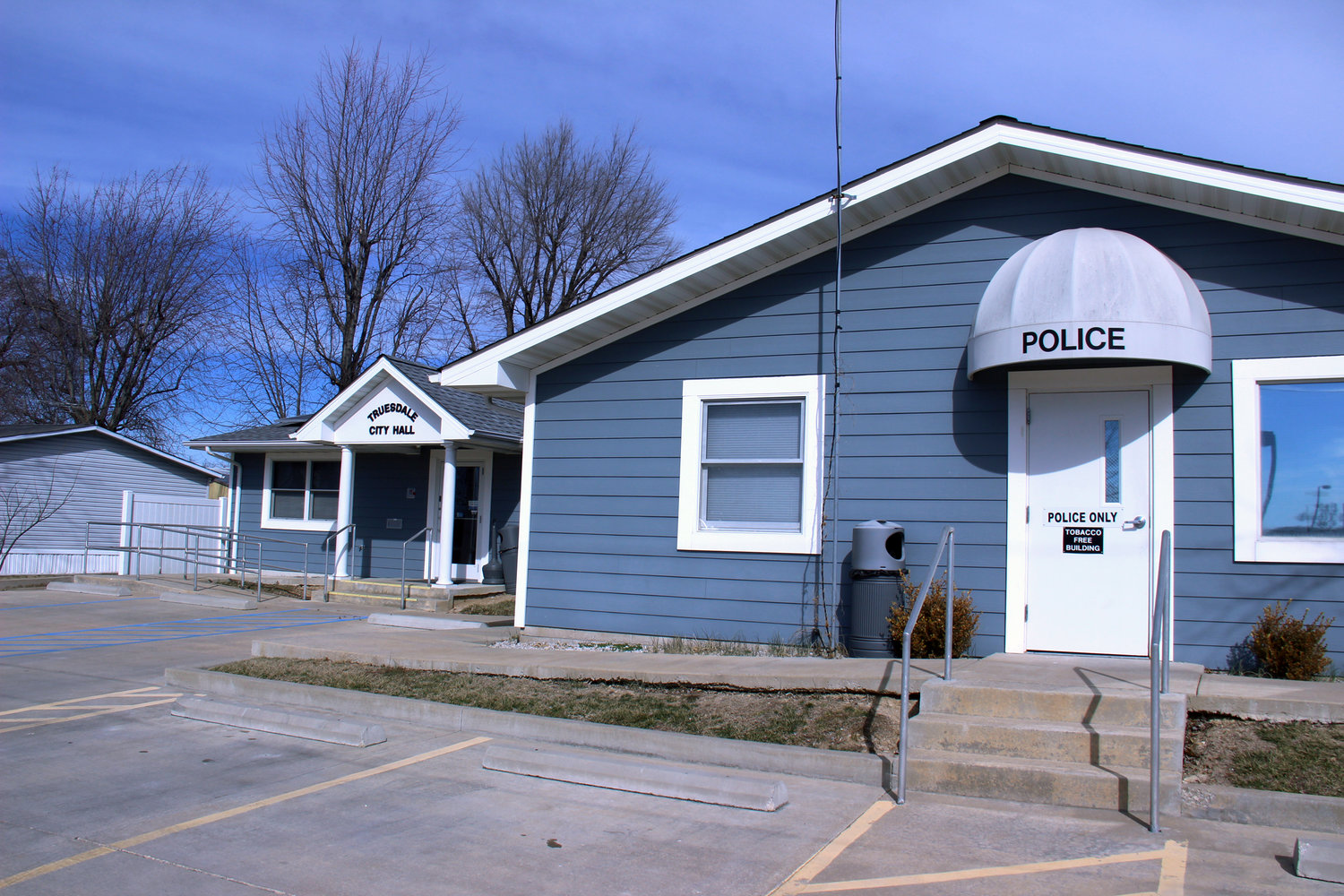 The city of Truesdale will no longer allow residents to live in homes that don’t have running water or sewer service.

Citing unsanitary conditions that have become a public health concern for at least one home, Truesdale’s Board of Aldermen voted 4-0 in late October to penalize living in a home without active water service. Previously, city law only required residents to have a connection to the water and sewer system, but not for that connection to be active.

Mayor Chris Watson said the city’s goal isn’t to punish people who are struggling to pay their water bills, but that officials need a way to correct unsanitary living conditions. He commented that the city knows of at least one resident who, among other legal issues, has knowingly not paid for water service and instead gets water from other locations and carries it home.

“The main objective is we want to have a good environment for people to live in. When you have someone living in an establishment without running water, especially if there’s kids ... it’s not habitable,” Watson said. “We’re looking out for the welfare of minors and elderly who need a good, clean place to live.”

Watson said the ordinance could be enforced by fines, but that the preferred outcome is to bring residents into contact with services that can assist with water and sewer bills. Residents who cooperate with the city can avoid penalties, the mayor said.

“If they’re in good communication with the city on situations (where they can’t afford service), we allow payment plans. Depending on the situation, the board of aldermen could make a decision to allow them to have water services without being disconnected as long as they have a mutual agreement between them and the board,” Watson said. “We always point them in the right direction of different resources out there that will help pay for your utility services, as well.”

Truesdale Police Chief Casey Doyle said there hasn’t yet been any enforcement of the new ordinance. He said the process will involve a warning period where the city helps residents come into compliance and reactivate their water service.

“As a last resort, it is possible for a citation to be issued because it is an ordinance violation. ... Most ordinance violations start at $25,” Doyle said. “However, we would like people to come into compliance on their own through some of the organizations that help people with services.

“The most important thing is if there’s young kids in the house and the water has been shut off for two or three weeks, that can be a health hazard,” Doyle added.

Although the city can connect residents with services that help pay their water or utility bills, Doyle said it’s going to be the resident’s responsibility to actually get that help and avoid being penalized.