Proposed rules for so-called “tiny home” development districts in Warren County will get a hearing before the Warren County Commission on Dec. 1 at 2 p.m. 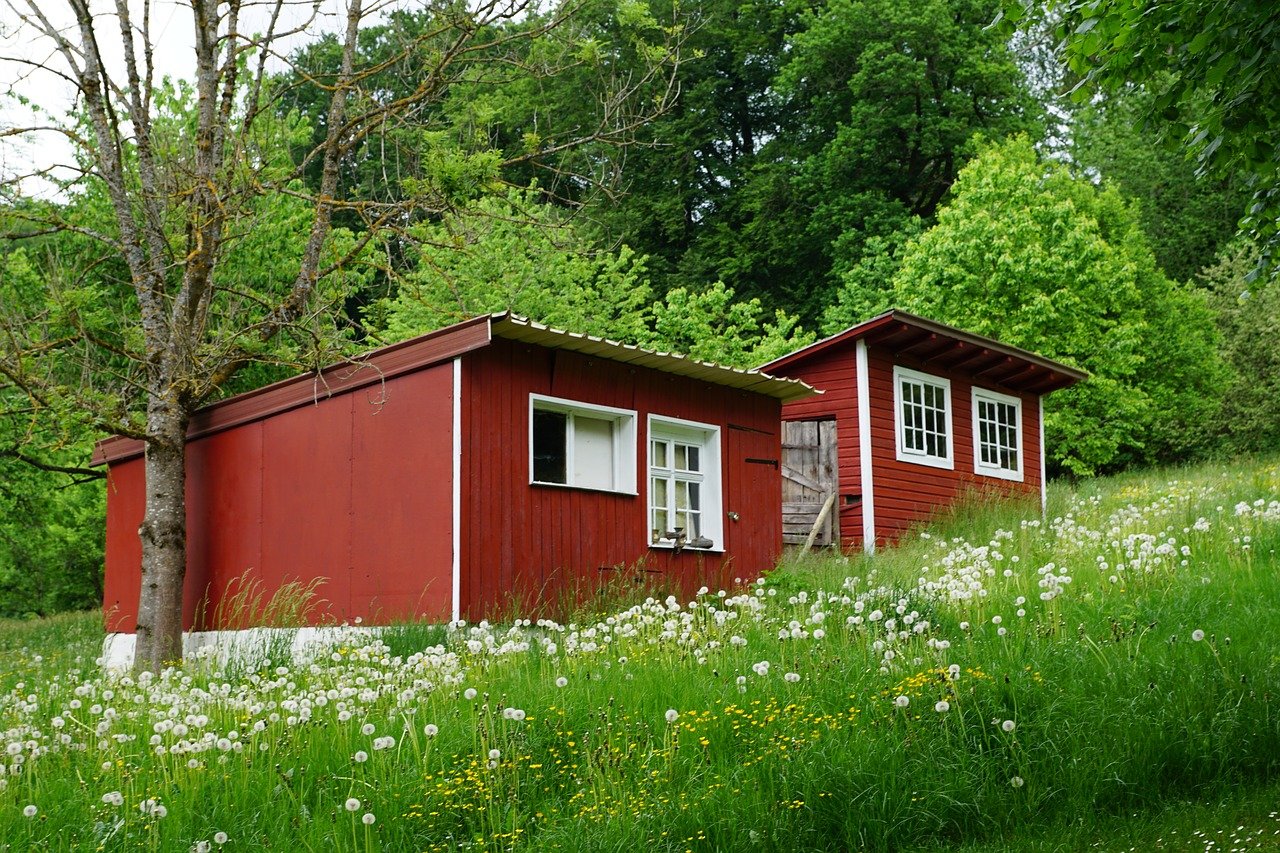 Stock image of an example tiny home. The structures can come in many different shapes and designs.
Posted Friday, November 25, 2022 5:00 am
Adam Rollins, Staff Writer

Proposed rules for so-called “tiny home” development districts in Warren County will get a hearing before the Warren County Commission on Dec. 1 at 2 p.m.

The term “tiny home” typically refers to houses that are smaller than 600 square feet. They are frequently prefabricated at a central facility and then shipped to location.

The commission is considering regulations that would allow the creation of specially designated neighborhoods for tiny homes. Current Warren County ordinances don’t define tiny homes or allow them in traditional residential areas.

The new hearing is the next step in adding tiny home districts to Warren County’s planning and zoning codes. It’s also another chance for advocates of low-cost housing and independent living to try to influence the regulations that go into place.

Those advocates had mixed feelings about proposed regulations that were advanced by a citizen planning and zoning board in October. While allowing for the creation of tiny home districts, the proposal would require a minimum acreage for the developments to be 15 acres or more, despite interested developers testifying that this could add significant cost that would contradict the objective of providing low-cost homes.

The planning board also proposed several rules for the actual structure of the tiny homes, regarding size, foundations, and removal of any wheels that are used to tow a prefabricated structure to its site.

Also notable is a proposed requirement for every tiny home district to have a community center, generating its own mixed commentary about the cost to developers vs. benefit to the district.

All these rules will be up for a new round of debate and public commentary before the Warren County Commission during their hearing next week. The commission will then determine whether to accept the tiny home regulations as proposed, or make adjustments.

The hearing will take place at 2 p.m. Dec. 1 at the Warren County Administration building in Warrenton, 101 Mockingbird Lane.