Warren County’s planning and zoning board will begin discussion next week about whether the county should allow development of ‘tiny home’ neighborhoods, and what regulations that … 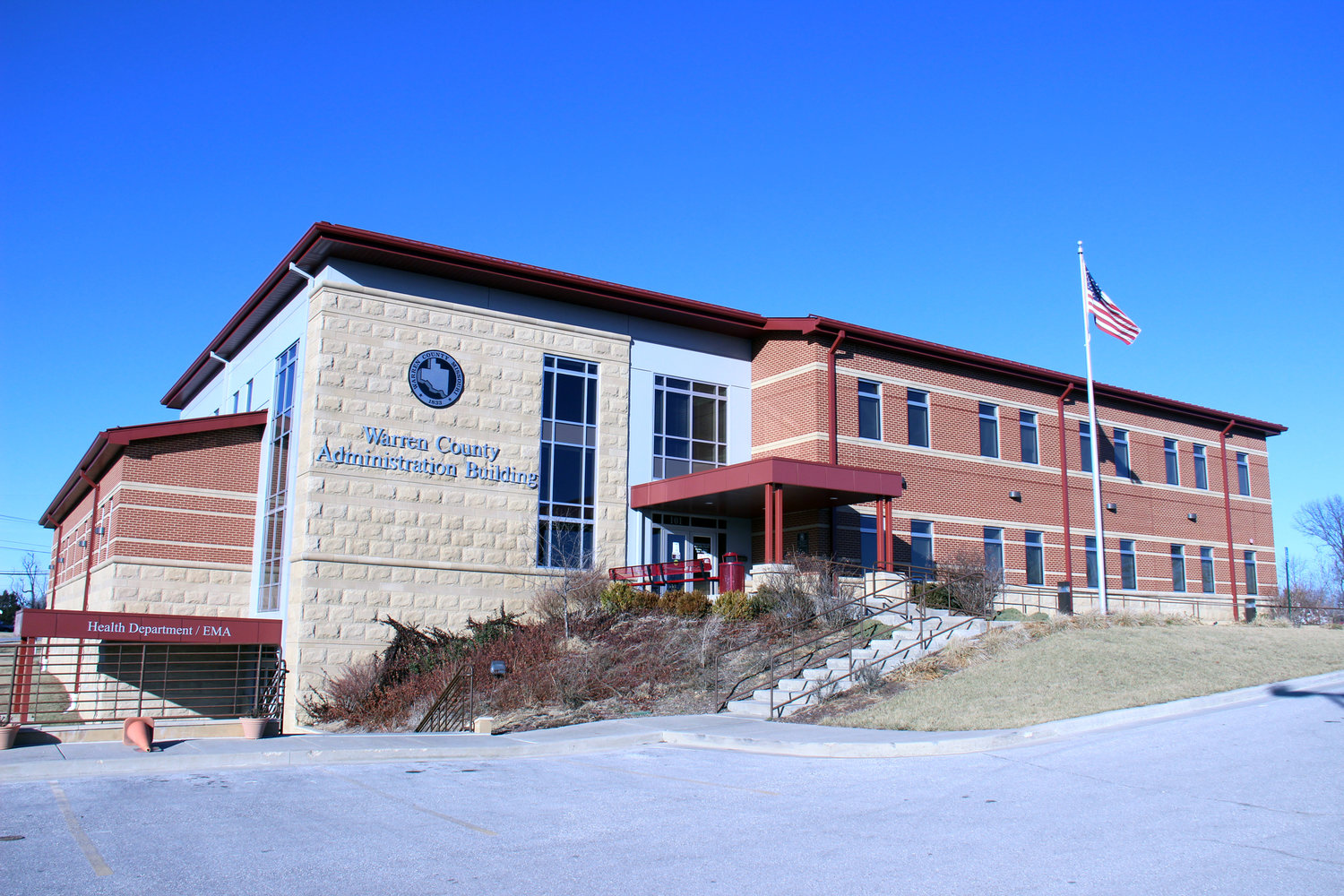 Warren County’s planning and zoning board will begin discussion next week about whether the county should allow development of ‘tiny home’ neighborhoods, and what regulations that would entail.

Tiny homes are a relatively recent trend in home construction. The term typically refers to houses that range in size from 100 to 400 square feet, according to one estimate from AARP. Motivations for building and living in tiny homes include their low cost, minimal waste of space and materials, environmental conservation, and focus on simpler living.

Warren County’s zoning code doesn’t currently have an allowance for developments designed around the minimal space requirements of tiny homes. The county government’s current code for what it sees as “high density” subdivisions allows one house per 15,000 square feet (about three houses per acre).

A rough draft of potential guidelines for tiny house developments was provided to planning board members in April. However, the board has not taken up discussion of the issue before this month.

As the board begins its consideration of the rules on July 21, members of the public are invited to provide their input as well. The planning board’s hearing will be at 7 p.m. at the Warren County Administration Building in Warrenton.

A copy of the proposed rules for tiny home developments can be obtained ahead of time from the county planning and zoning office in the administration building.

Nothing in the draft regulations is set in stone, and much of the document could change after debate and public input. If members of the planning board, who are all citizen volunteers, eventually come to an agreement about tiny home regulations, a new ordinance would be recommended for final approval by the elected Warren County Commission.

The preliminary draft of tiny home rules asks planning board members to consider important factors of where and how the housing will be allowed.

The most important feature of the proposed rules is that they would confine tiny homes to certain pre-approved areas. A landowner or developer would have to come to the county to get an area zoned for the tiny homes, similar to what builders have to do for other residential subdivisions.

Planning board members will have to decide where those tiny house districts would be allowed, what density of homes would be allowed in an area, and what building features each house must squeeze into their tiny frames, along with numerous other potential regulations.

Because the homes would be developed in concentrated areas, the preliminary draft rules also include stipulations for development areas to have a homeowner association (or similar governing group) that would be responsible for maintaining any common ground.