A string of car break-ins in rural Warren County led to a car chase and arrests on Saturday, April 23, with the Warren County Sheriff’s Department asking for any information that could help … 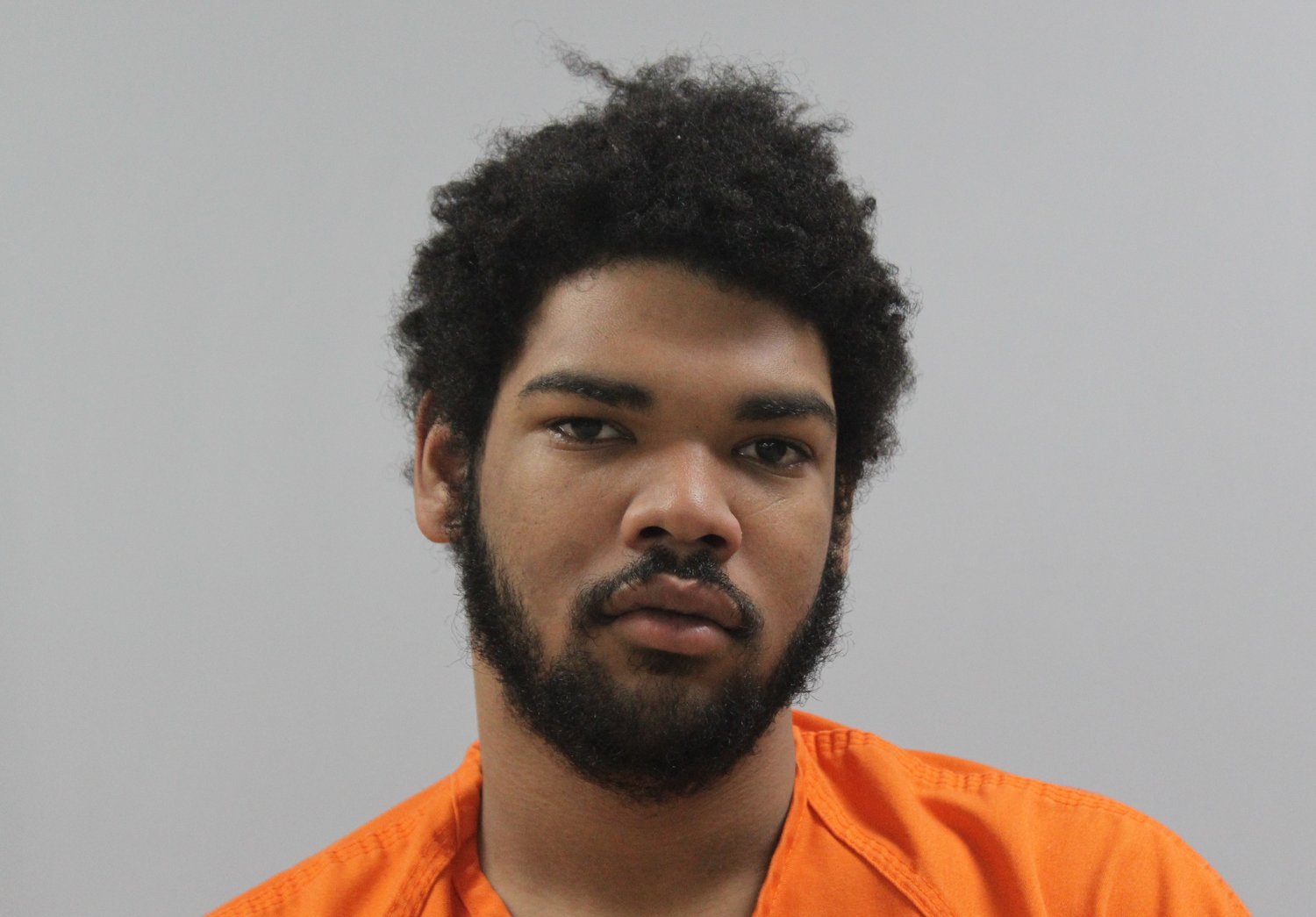 A string of car break-ins in rural Warren County led to a car chase and arrests on Saturday, April 23, with the Warren County Sheriff’s Department asking for any information that could help identify additional suspects in the case. Two suspects are currently in custody.

Deputies are also strongly advising all residents to lock their vehicles at night and minimize the amount of valuables left inside them, regardless of where you live.

The break-ins occurred along South Stracks Church Road in the pre-dawn hours of Saturday morning between 1-4 a.m., according to information from the sheriff’s department. Along with a number of smaller valuables, deputies said at least one vehicle was stolen. Deputies are asking anyone who has cameras in the area to review their footage and report anything suspicious.

Later on Saturday, the sheriff’s department reported that deputies had located two vehicles in the area believed to be involved in the thefts, and that the vehicles fled upon contact. The department said one vehicle was a GMC Sierra, while the other vehicle was not identified before it fled the area.

In the case of the Sierra, a deputy reported seeing the vehicle drive past with occupants wearing heavy clothes and ski masks. The vehicle was allegedly marked with a license tag from an Illinois car dealer, which was quickly checked and found to not belong to that truck, according to documents filed as part of criminal charges in the investigation.

The Sierra fled from the deputy’s vehicle on South Stracks Church Road toward Interstate 70 and turned onto the interstate, the sheriff’s department reported. Other law enforcement officers were contacted to set up spike strips ahead of the chase, which successfully damaged the suspect vehicle’s tires.

However, the vehicle continued driving on three flat tires and one bare wheel until it stopped in the interstate median near Highway 79 in O’Fallon, the sheriff’s department said.

K.C. Benniefield, 23, of St. Louis, and one juvenile male from Jennings were taken into custody from the vehicle, and the Sierra they were driving was confirmed to be stolen. Inside the vehicle, officers allegedly located various bank cards and driver licenses stolen from vehicles in Warren County and St. Charles County.

Information on any charges against the juvenile suspect has not been published.

Deputies allege that the suspects admitted to targeting vehicles in rural areas for theft because owners tend to leave their cars unlocked with valuables inside.

The Missouri Highway Patrol and police officers from Wentzville, O’Fallon and St. Peters also assisted in the pursuit.