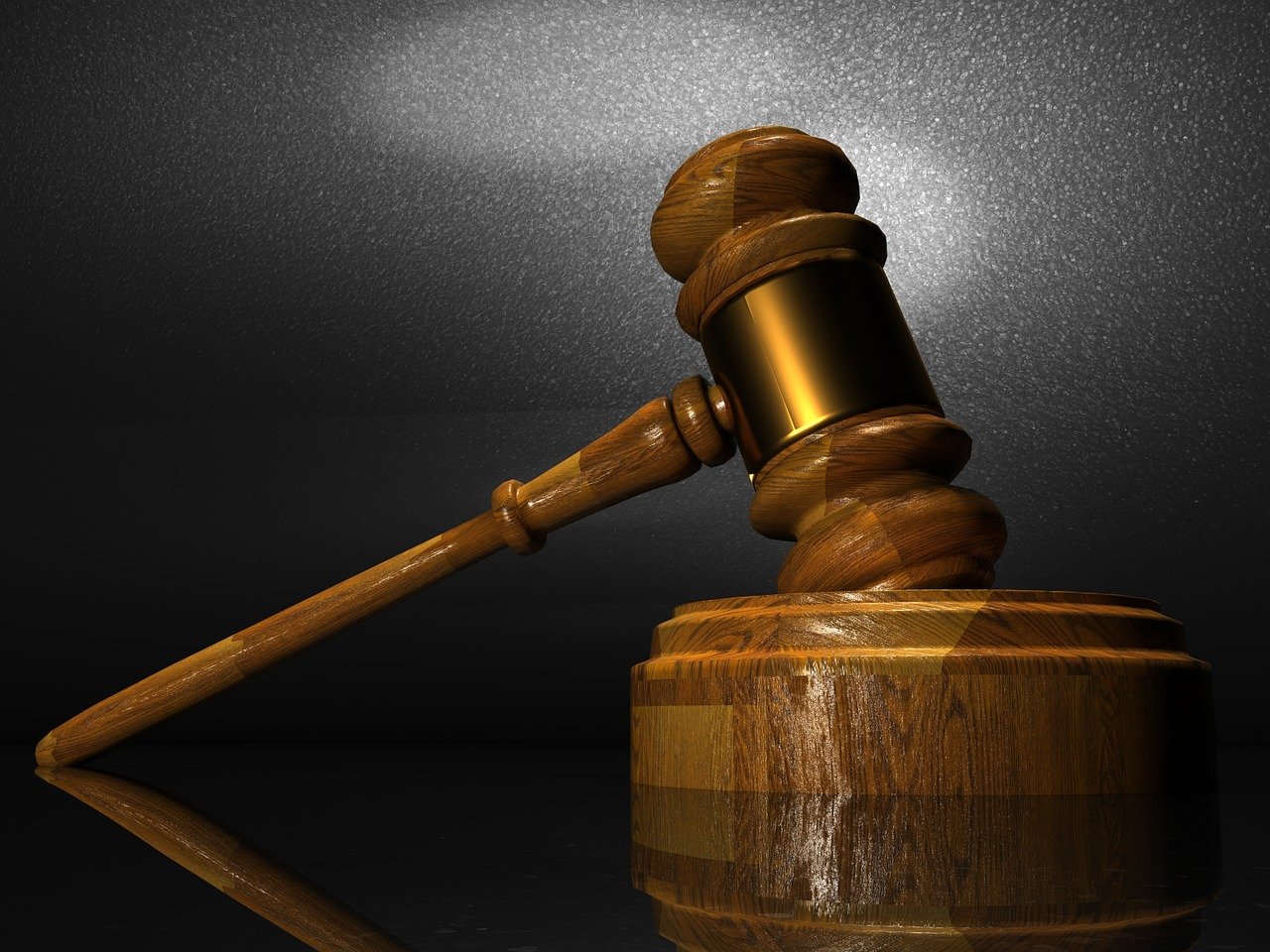 Warren County authorities have charged a convicted sex offender with five counts of failing to register his information after he allegedly acquired all new contact information without alerting authorities.

The charges were issued last week against Casey M. Poteet, 35, following an allegation from the Warren County Sheriff’s Department that Poteet had failed to register his current address, phone number, employment information, email accounts and social media accounts as required by law.

Poteet was convicted in 2013 in Franklin County for statutory rape and statutory sodomy, according to court records. Because of that conviction, he is required to register certain information with his local sheriff’s department every 90 days.

According to the Warren County Sheriff’s Department, Poteet’s last registration was on Aug. 30, 2022. However, during a compliance check conducted a month later, an investigator uncovered that Poteet had allegedly moved from a home on Firetower Road to a home on Donna Maria Drive in Warrenton; had changed his phone number; was terminated from his two registered jobs and got two new jobs; maintained two unregistered email addresses; and maintained unregistered accounts on at least four social media sites.

Poteet was arrested on Oct. 26 and is being held in custody at the Warren County Jail. Associate Judge Richard Scheibe set his bond for pre-trial release at $10,000, with no 10 percent payment authorized. Poteet had a hearing to review his case scheduled for Nov. 2.