Economic stimulus funds are paving the way for the Warren County R-III School District to complete what it is calling a long overdue roof replacement project. School board members voted during their … 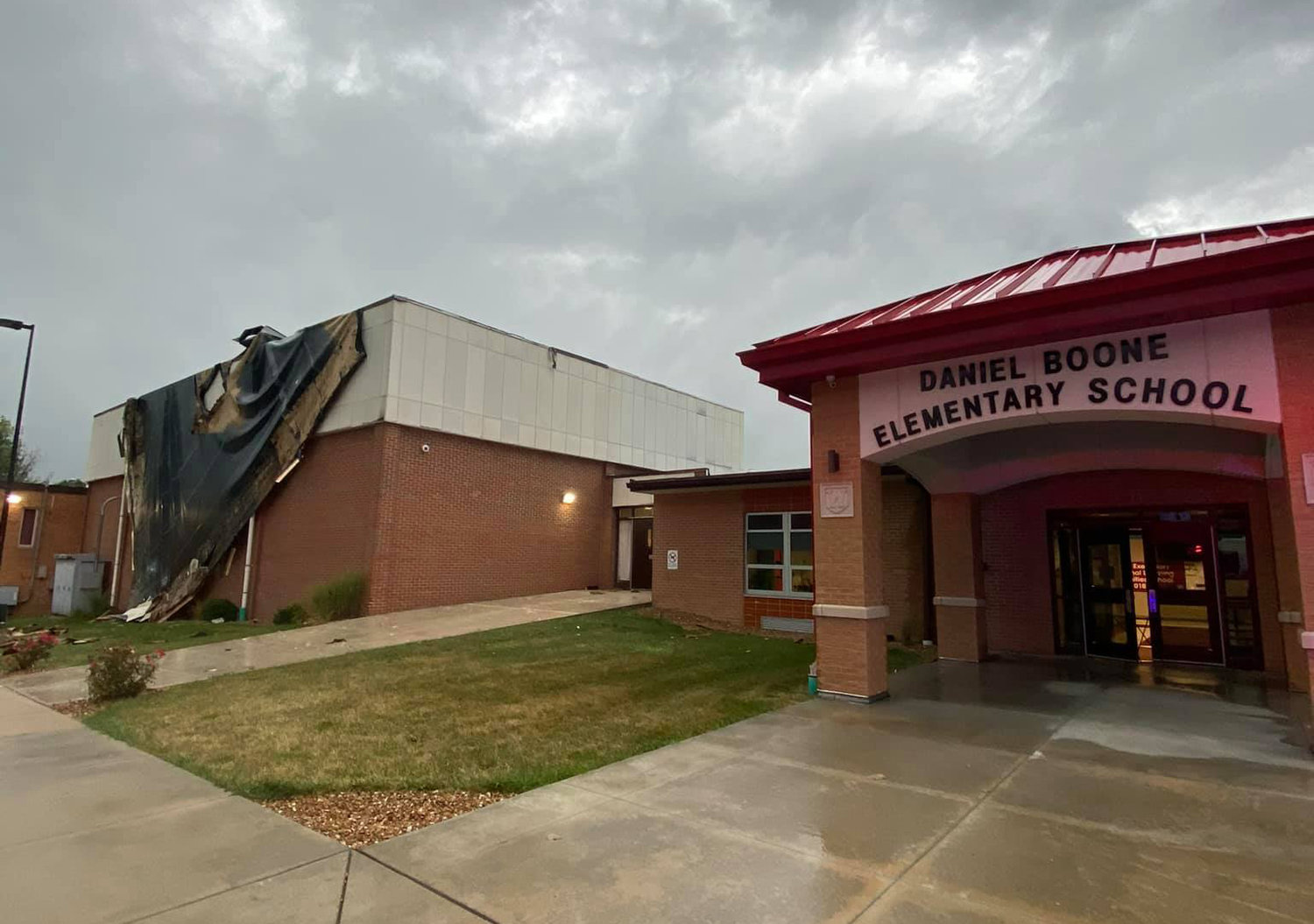 Economic stimulus funds are paving the way for the Warren County R-III School District to complete what it is calling a long overdue roof replacement project. School board members voted during their monthly meeting on Nov. 11 to proceed with a roof replacement at the building that houses Black Hawk Middle School and Daniel Boone Elementary.

“This is a much-needed project that we want to get completed,” said Superintendent Dr. Gregg Klinginsmith. “We’re appreciative of the stimulus funds, because without those we would have to go out for a tax increase or bond issue to make these projects happen.”

Board members voted to accept the lowest bid of $1,021,959 by Shay Roofing, who beat out five other contractors for the job. The second-lowest bid was by Watkins Roofing at $1,224,358.

“Roofing repairs are very expensive, so what we try to do is patch and repair and lengthen that project out as long as we can,” said Klinginsmith. “There comes a day when you can only patch and repair so many times that it finally has to be replaced.”

Klinginsmith said the school roof is at least 25 years old and has been problematic for a decade or more.

“For about as long as I’ve been in the district, we’ve had problems with that roof going back to 2011 and haven't had money to repair it,” said Klinginsmith. “Now we can fix it correctly and don't have to worry about leaks getting into the building.”

The district recently had to replace a portion of the roof over the Daniel Boone Elementary library, which had blown off during a storm earlier in the year. That repair was covered under the district’s insurance.

“We've been doing a little bit at a time, and this will complete the whole complex,” said Klinginsmith. “The roof that blew off was part of this project. It was to be replaced and as we could tell, it didn’t hold up in a storm.”

The roof replacement is slated for the summer of 2022, when classes are not in session. This will also allow ample time for the arrival of any materials that may have limited availability.

“That’s why we wanted to go ahead and get this approved early, because we know there is a shortage in some supplies,” said Klinginsmith. “Now that this is approved, we can get those ordered and in, so we can work during summer when not as many students are there.”