No matter what town I visit, no matter how nice and welcoming and generous the people are, there is always one less-than-admirable quality that is shared by every community that I’ve lived, … 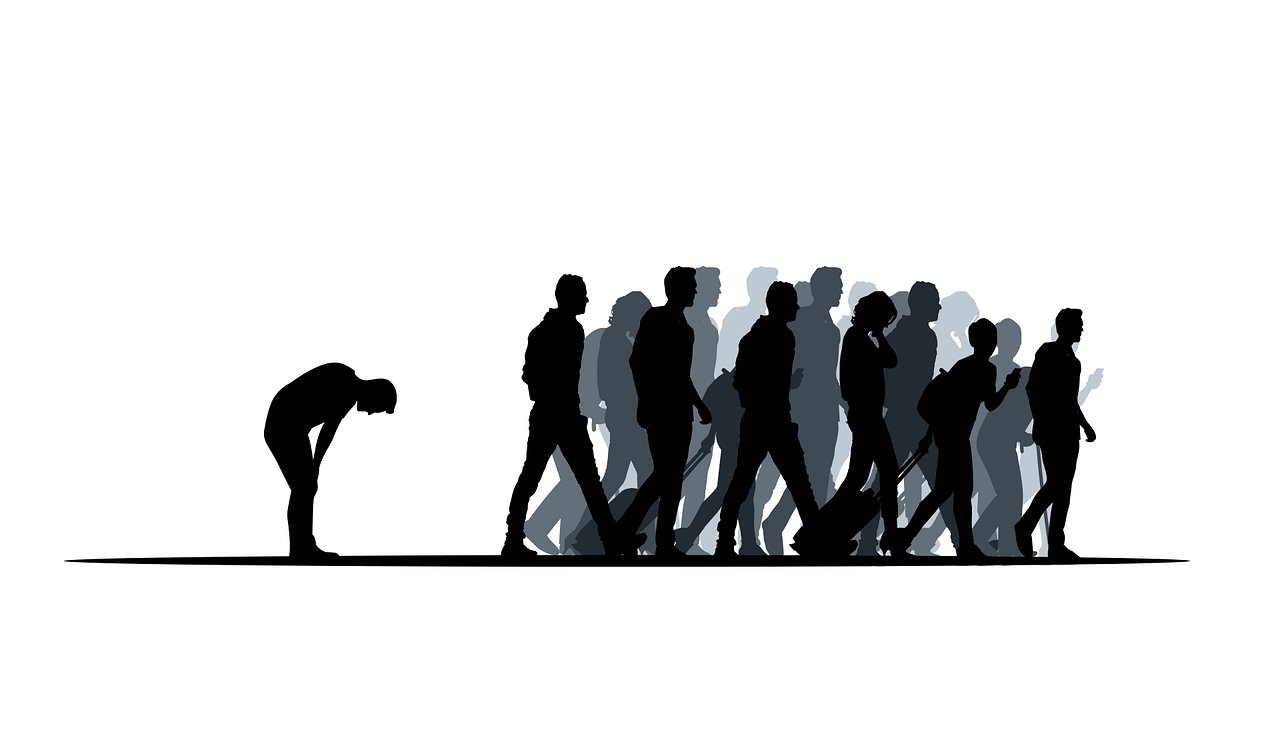 No matter what town I visit, no matter how nice and welcoming and generous the people are, there is always one less-than-admirable quality that is shared by every community that I’ve lived, worked and reported in: No one wants services for the poor.

Specifically, there is broad community opposition to services such as affordable housing and shared/public transportation, which are perceived as bringing poor people to places where they weren’t before. In general, proposals for any service aimed at lower-income clientele are met with deep skepticism.

Why is there such opposition to services for the poor? Because of an assumption that all poor people are inherently likely to be criminals. Therefore, any location where lower-income people live or congregate for services is seen as a nest of crime, a hub for ‘undesirables.’

Sometimes opponents of these services will say, “We think this is a great idea, but it belongs somewhere else.” But when every community feels the same way, the poor have nowhere to go, and are left unhoused and unserved.

This common community bias most recently reared its head in online discussion of the Greyhound bus service, which last week floated the idea of setting up a stop in Wright City due to its location on Interstate 70. City leaders shared the idea on Facebook and asked for public feedback.

How did online commenters respond upon hearing this proposal?

“We want Wright City to expand in a prosperous way with property value increases and economic growth, not to be used as a dumping ground for every crime-ridden business idea.”

“My first thoughts were crime and outsiders.”

“I’m afraid of the stragglers.”

“Could potentially raise the crime rate. Having travelers/criminals traveling through and stopping here ... and will be on the next bus out.”

“Bad idea, more crime, and illegals being shipped to towns like ours.”

“I see absolutely no benefit to the people of Wright City.”

“Let’s face it, if you’re riding a Greyhound bus, you shouldn’t be expecting much. ... From predictable toilet snafus to outright public executions.”

But what must it be like for a resident of Wright City who can’t afford a car, to know that your neighbors have such disdain for bus riders that they prefer you never have access to that service?

What must it be like to be an elderly person who can’t drive anymore, who wants to visit family in Columbia or Kansas City, but you never get to see them, hug them, have dinner with them, because you don’t have a ride to get to them and they don’t have the opportunity to come to you?

What must it be like for a young person who wants to travel away from home to get an education at a university, but can’t do it because they have no means of getting there?

It’s easy, when our lives are so full of blessings, to not understand what certain services mean to those who are less fortunate. It’s easy to react with only fear and distrust to things that wouldn’t be personally useful to us, but that would make a world of difference for someone else.

The people of the towns I write about often express a belief in the importance of compassion and generosity. However, the true test of compassion is not in our words, but in the actions we take as individuals, the environment that we create as a community, and the policies that we direct our government representatives to enact on our behalf.