After serving as the band director at Blackhawk Middle School for four years, Tessa Friedman is moving up to take the reins of the Warrenton High School band program. 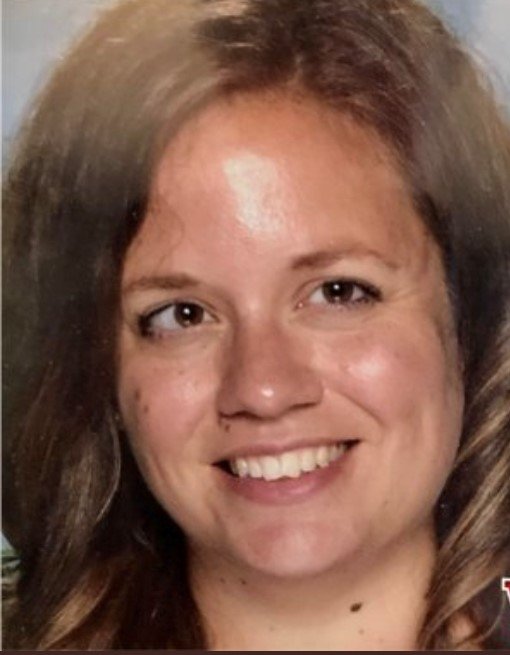 After serving as the band director at Blackhawk Middle School for four years, Tessa Friedman is moving up to take the reins of the Warrenton High School band program.

Friedman believes her familiarity with the district and also with high school students who she taught at the middle school level are beneficial for her and the students. She noted the challenges of the last few years for the students.

“It seemed like the right time to make the move,” Friedman said. “The kids were very accepting of me of the idea of coming over. They were glad I was staying in general, no matter what job I got. I think it was just the right move and it provided a lot of stability for the program because we’ve been on an upward trajectory for a while. And I’m just hoping to be able to sustain and improve what we’ve been doing.”

She noted many of the students in the Warrenton High School band saw her when she transitioned to the job at the middle school.

“It’s kind of nice to take that next step together,” Friedman said. “We’re kind of coming out of a lot of craziness and I think it’s nice for them to have that kind of solidarity.”

Friedman also believes her familiarity with district administrators and parents will help her in her transition. She believes getting to know people is the most challenging part of any job.

There are aspects of running the high school program that will be different from what she has done the past four years at the middle school. The high school program involves more budgeting, traveling and transportation, she said. There are also required registrations through the Missouri State High School Activities Association that Friedman is not involved with at the middle school level. Current Band Director Tom Speers has been helpful in Friedman’s transition, she said.

“Luckily, Tom has been great,” Friedman said. “We do a lot of those things together now or he’s very open about them and has been great about helping me bridge that gap too so I can kind of stay on top of everything.”

The focus this summer and the early portion of the first semester will be on marching band, Friedman said. The drumline and color guard from next year have been set. High school leadership was slated to be posted this week. They will have one week of drumline and winter guard camp and two weeks of band camp over the summer, she said. The marching show will evolve over the course of marching band season, Friedman said. Marching band is the focus until the end of October, when the focus shifts to concert band, Friedman added.

The program is expected to have over 134 students involved in marching band this upcoming school year. Friedman believes the strength of the incoming senior class, who she taught during her first year at Black Hawk Middle School when they were in eighth grade, will also help with her transition.

“They’re a great class and I think that they will be good anchors and good pillars of stability as we make the transition. A lot of good leadership in that class,” Friedman said.