The Missouri Department of Mental Health says the suspect in a 2018 murder case has been fit to proceed with criminal hearings for more than a year, and is urging the Warren County justice system to … 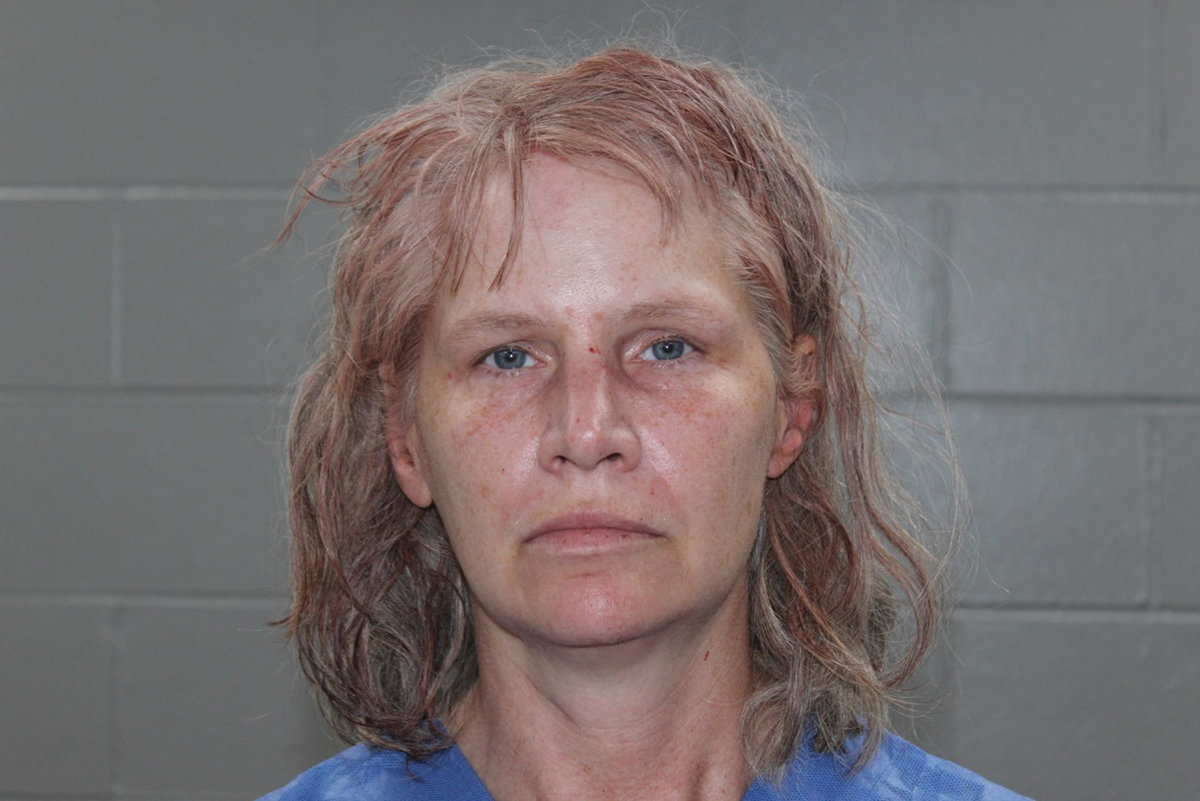 This 2018 photo of Marlene Wynn was taken at the Warren County Jail after her arrest on suspicion of murder.
Warren County Sherriff's Department photo
Posted Monday, November 29, 2021 5:00 am
Adam Rollins, Staff Writer

The Missouri Department of Mental Health says the suspect in a 2018 murder case has been fit to proceed with criminal hearings for more than a year, and is urging the Warren County justice system to take custody of her and resume prosecution.

Marlene R. Wynn, 55, of Warrenton, was arrested in September 2018 after the killing of her 85-year-old mother, Mildred Brune, in Warrenton. Police officials said Brune was found deceased in her home on Cambridge Drive with severe head trauma and stab wounds.

Wynn reportedly was found in the home and identified as the suspect in the killing, having made multiple statements that she had killed her mother using a knife and a cane, police at the time said.

Several weeks after the killing, Warren County Associate Judge Richard Scheibe ordered Wynn to undergo a mental evaluation through the Missouri Department of Mental Health (DMH). The order at the time stated the court had reason to believe Wynn might have a “mental disease or defect” that would prevent her from understanding the court proceedings or assisting in her own defense.

Missouri law requires that a suspect be mentally capable of understanding the court proceedings and charges against them, and be capable of assisting in their own defense, in order to stand trial in a criminal case.

DMH staff returned their evaluation in April 2019, finding Wynn unfit to stand trial. Judge Scheibe suspended the criminal proceedings and ordered Wynn to be committed to a secure state mental health facility for treatment. When Wynn was restored to a mental state sufficient to understand the proceedings against her, she was to be returned to Warren County.

As it turns out, DMH felt its work was completed 21 months ago, with a mental evaluation in February 2020 declaring Wynn competent to continue with criminal proceedings. Public defenders representing Wynn opposed that conclusion, asking the court in March 2020 to allow a second opinion from an independent examiner.

That’s about the time that the COVID-19 pandemic arrived in Missouri and made a complete traffic jam out of the court system, causing a seemingly endless backlog as hearings were constantly delayed and rescheduled until the court improved its remote hearing system.

In October 2020, Judge Scheibe returned a ruling on the mental evaluation, allowing the defendant’s attorneys 30 days to get an independent examination and return that report to the court. But instead of additional action soon after, court proceedings for the case went quiet for almost 10 months.

New action began in August this year, prompted by a direct call from the Department of Mental Health to the Warren County Circuit Court according to court records. A petition filed Nov. 19 asked the court to accept DMH’s evaluation that Wynn is mentally fit to return to Warren County and stand trial.

In documents filed with the court, DMH attorney Erin Bentley states that Wynn’s representatives failed to obtain an independent mental evaluation and provide it to the court. DMH is therefore seeking the court’s permission to discharge Wynn to the custody of the Warren County Jail.

A hearing on the case is scheduled for Dec. 15 in Warren County Circuit Court.