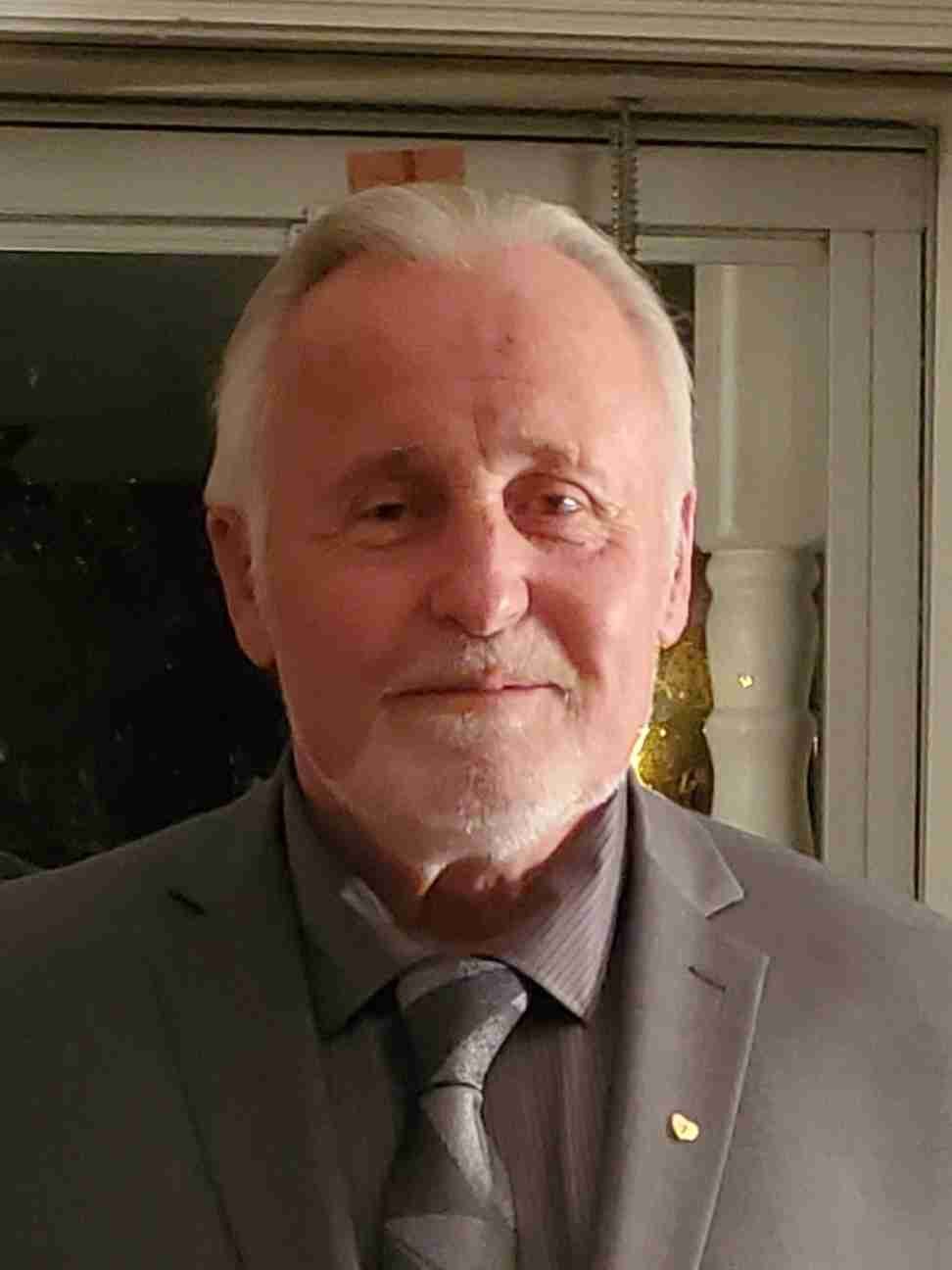 Michael Stanley Morrison Zeiss of Warrenton passed away on June 16, 2022 at the age of 68. Michael was born May 17, 1954, in St. Louis to Billy Gene Morrison and Norma Jean Zeiss nee Tuck.

Mike was a very crafty man; he loved working with his hands and could build and craft anything you could imagine. He loved decorating for the holidays, especially Christmas and Halloween. Mike also enjoyed gardening; he had grown flowers and vegetables in his gardens. He built a koi pond in one of his gardens. Mike served in the United States Army during the Vietnam War. Mike was bigger than life and never complained. He will be dearly missed by all who knew him.

He is preceded in death by his father, Billy Gene Morrison; mother, Norma Jean Zeiss; and brothers, Paul Morrison and Robert Zeiss.

Visitation for Michael Zeiss will be held Saturday, June 25, 2022, from 9 a.m. to 1 p.m. at Pitman Funeral Home in Warrenton. Military honors will immediately follow, also at the funeral home. Memorial donations may be made to the American Heart Association in care of Pitman Funeral Home, P.O. Box 126 Warrenton, MO 63383.