In the wake of Missouri residents legalizing recreational marijuana with the passage of a constitutional amendment, local law enforcement are left wondering what their rules of engagement will be for … 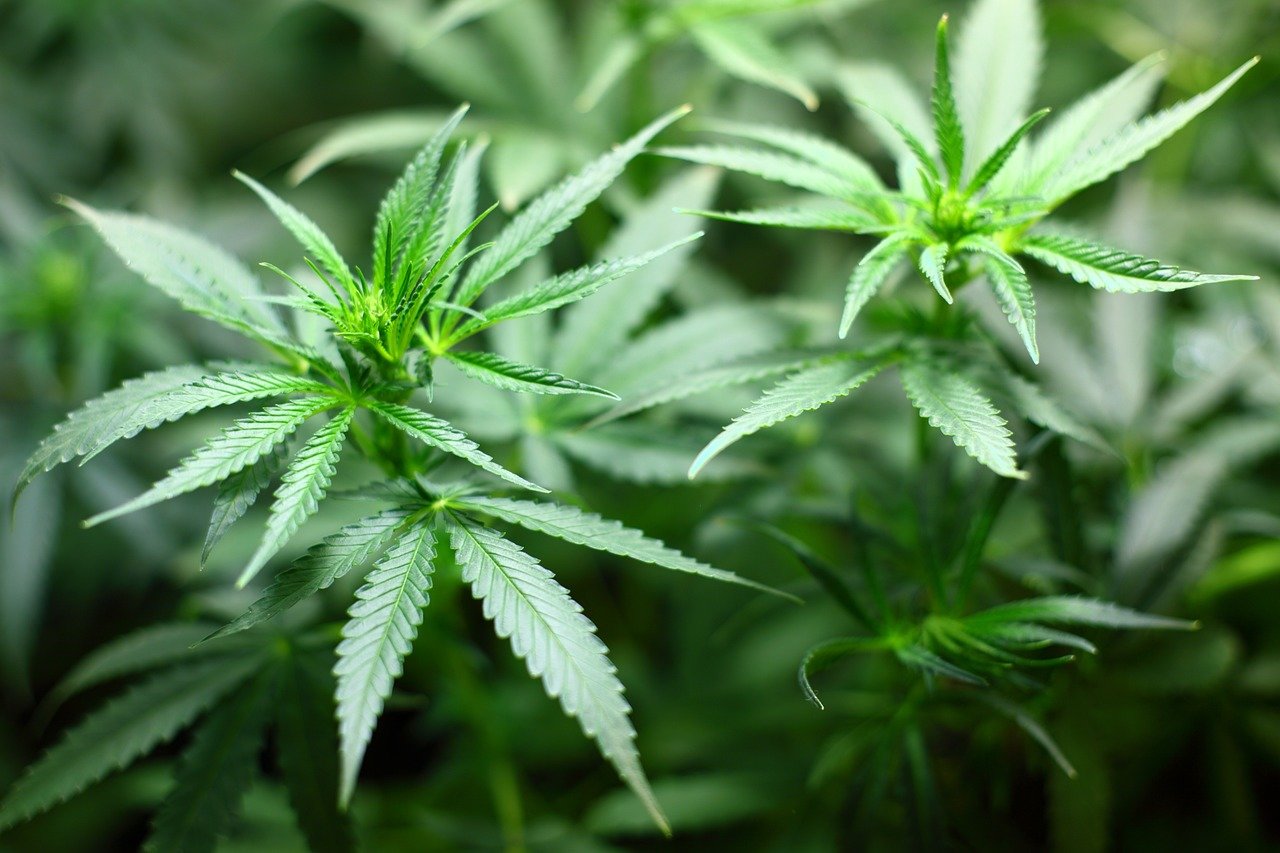 In the wake of Missouri residents legalizing recreational marijuana with the passage of a constitutional amendment, local law enforcement are left wondering what their rules of engagement will be for handling pot-related offenses that remain illegal under the new law.

Marijuana legalization starts going into effect on Dec. 8, with certain licensing provisions for commercial businesses being implemented next year.

Warren County Sheriff Kevin Harrison told The Record this week that there are a lot of open questions about new standards for law enforcement after the amendment. For example, during a traffic stop, what evidence do officers need to have to initiate an investigation for driving while intoxicated (DWI)?

“If we detect the odor of marijuana, is that now a prohibited investigative tool? Depending on who I have visited with, and how you interpret some of the words of that amendment, it could lead you to believe that,” but that answer isn’t clear, Harrison said.

And there are more questions: If a passenger is smoking marijuana, is the vehicle’s driver being impaired by that smoke? What is the proper test for marijuana DWI, considering blood tests aren’t accurate enough for criminal allegations? And what indicators can law enforcement use to detect people trafficking more than the legal quantity for personal possession?

“Right now, detection of large scale possession and trafficking is the end result of an investigation. Something gave that officer probable cause to further that stop and do a search,” Harrison explained. “Nothing would change about that, unless our method of detection is limited by this amendment.”

Beyond the issue of DWI, Harrison said there aren’t answers about how constitutional limits on things like home growing and unlicensed sales are meant to be enforced. Those regulations are now the responsibility of the Missouri Department of Health and Senior Services; is there any role for law enforcement at all?

“I think we’re not going to get real clear direction on some of this until it’s been argued in court,” the sheriff noted.

Harrison said these questions, and any actual problems that arise because of them, will be difficult to resolve because marijuana regulations have now been locked in as an amendment. It would take a statewide vote to make any major changes.

The sheriff faulted Missouri’s state legislature for not taking a proactive approach to marijuana, motivating voters to instead approve a petition that didn’t have input from police and prosecutors.

“It’s obvious the majority of voters wish for this to be legal. I just wish we would have done it through statutory procedures where some of these things would have been vetted a little more,” Harrison said.

Wright City Police Chief Tom Canavan said he’s had similarly little information about post-amendment marijuana enforcement. He said it’s likely that many people will skirt the new licensing for marijuana businesses and continue to grow and sell illegally — it just isn’t clear how local police are supposed to investigate that.

He noted illegal marijuana trafficking had been associated with other serious crimes, including several assaults in recent years.

Canavan added that one of his most important questions is whether the new amendment will force his department to stop using their drug detection dog at vehicle stops. The dog alerts on marijuana along with other narcotics, and Canavan worried that might not be permissible anymore.

“We’re going to learn a lot in the next year or two about what we can or can’t do, and the steps we can take to make sure people are following the law,” Canavan said.

Overall, the police leaders said their agencies already hadn’t been prioritizing minor marijuana cases, and now will be even more selective about what to investigate.

“Don’t smoke weed and drive, keep it away from kids, be safe at work, and you’ll stay off our radar,” Harrison commented.

The Record also reached out to the Warrenton Police Department and Warren County Prosecutor’s Office for additional comment, but has not yet received responses.